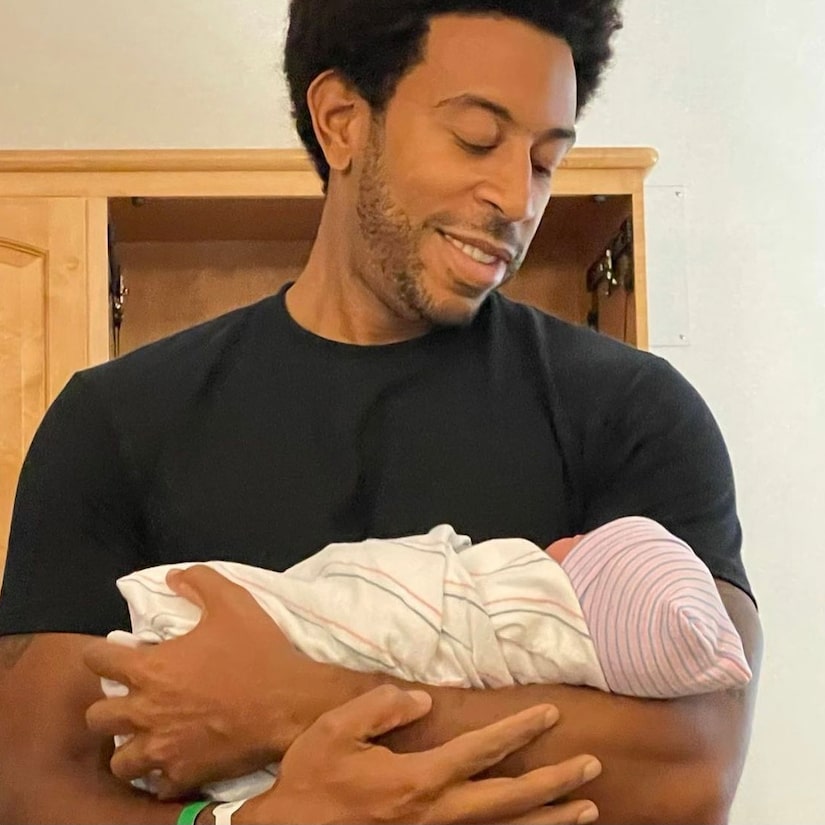 Rapper Ludacris is a dad again!

Ludacris and his wife Eudoxie welcomed a baby girl in late July, who they named Chance Oyali Bridges.

Along with the big announcement on Monday, Luda shared photos of their precious bundle of joy. He wrote on Instagram, “The Movie ‘Girls, Girls, Girls, Girls’ starring Chris Bridges coming soon.. 😂😂😂😂.”

In her own post, Eudoxie revealed that Chance “came 2 weeks early” and was named after Eudoxie’s grandmother.

Ludacris and Eudoxie are already parents to daughter Cadence, 6. Ludacris is also a father to daughters Cai, 7, and Karma, 20, from past relationships.

In June, Ludacris noted that they had opted not to find out the baby’s gender until the birth. During an appearance on “Today,” he said, “I will be happy with whatever the Most High wants to give me,” he shared. “We don’t know the sex of the child. We’re gonna wait until the day. It’s like one of the only things that’s left to just be unpredictable these days, and it’s exciting.”

Ludacris continued, “There’s so many great things that have happened from me being a girl dad. One in particular, I have a Netflix series called ‘Karma’s World’ that comes out at the end of this fall, and it’s literally to enrich and empower young girls.”

“Extra’s” Terri Seymour recently spoke with Ludacris about his daughters being proud of their dad for his work in the “Fast and Furious” franchise. Watch!