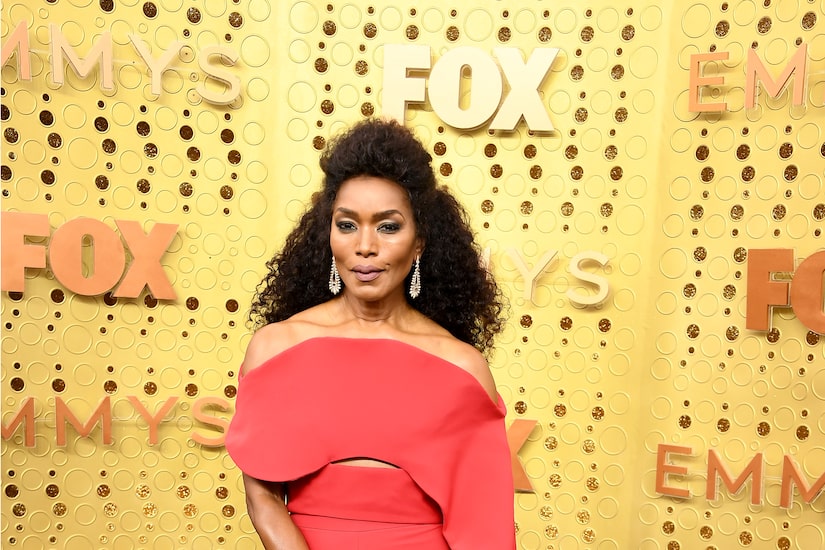 Deadline reports Bassett and her “9-1-1” co-stars have reached agreements to continue starring on the Fox hit.

According to the outlet, Bassett is earning around $450,000 per episode, making her the highest-paid actress of color on a broadcast series.

Along with acting on the show, Angela also has an executive producer credit, which was created specifically for her by Ryan Murphy.

According to the law center, Black women are paid only 63 cents for every dollar made by white men.

Angela is definitely putting her money where her mouth is!