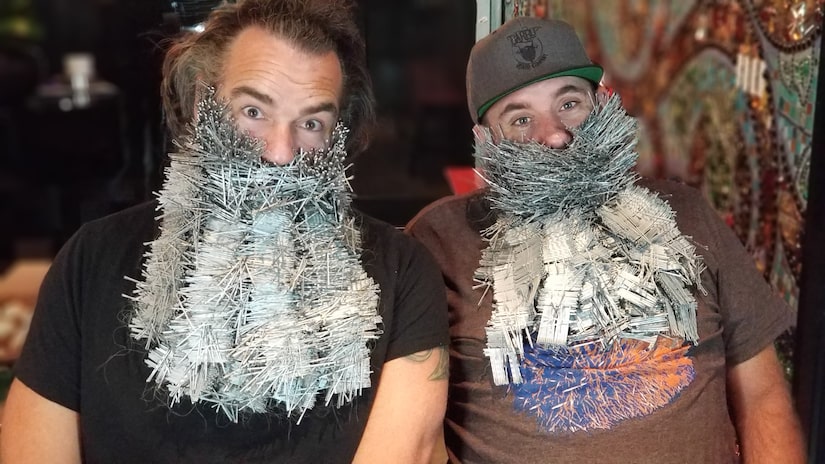 Dean Banowetz aka the “Hollywood Hair Guy” is breaking records for a good cause!

The celebrity hairstylist is known for decorating his beard for the holidays, and now he’s using his talent to raise money for his late friend’s children.

Dean lost his hair assistant and best friend Meagan Schaaf, 36, to colon cancer in January, and she left behind a husband and two daughters under 4. 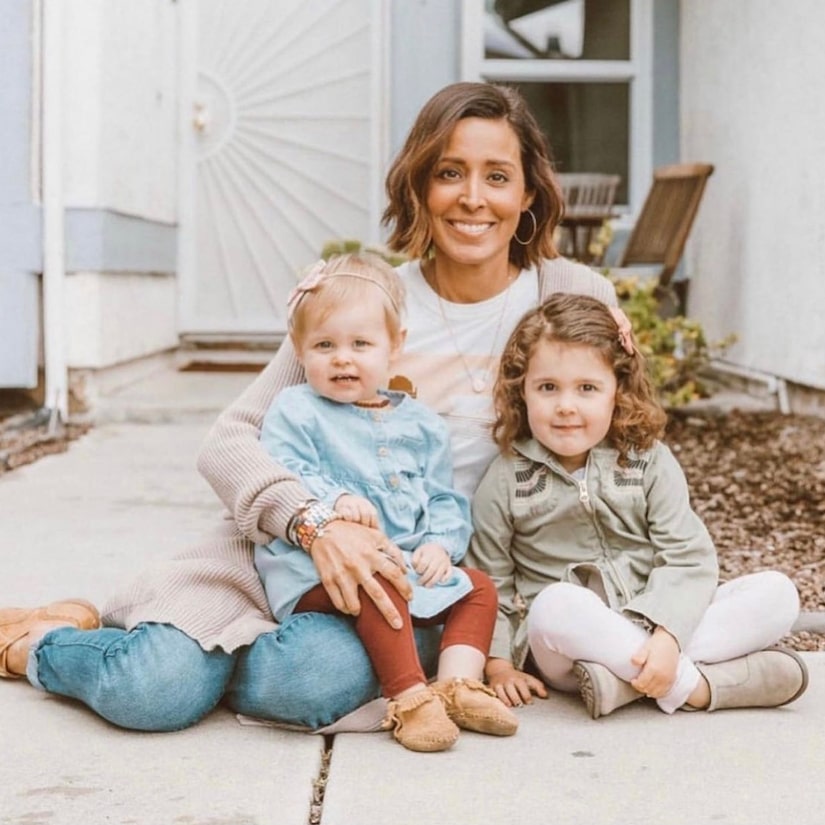 Banowetz set out to raise money for their college funds and met beard enthusiast and 10-time Guinness World Record holder Joel Strasser along the way. 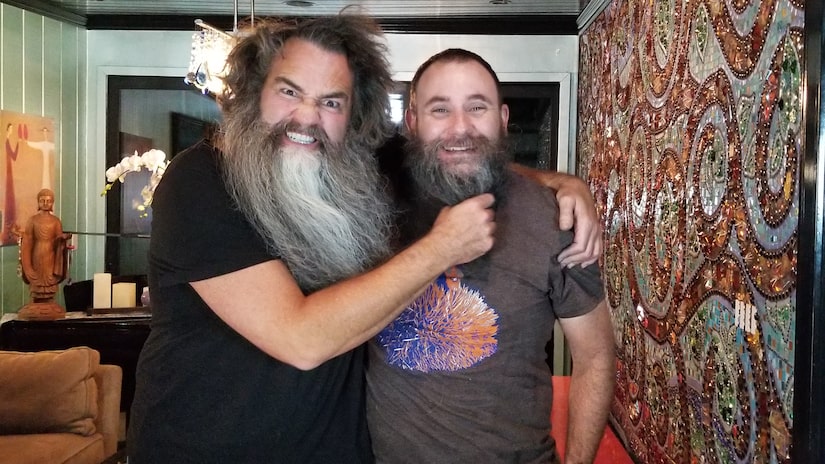 Soon, he learned Joel had also lost a friend, Melissa Anderson, 40, to colorectal cancer this year. Like Meagan, she also left behind a husband and two young children. Dean and Joel decided to compete in a beard competition to see who could place the most bobby pins in their beard while raising money for all four kids.

After 16 hours, Dean emerged victorious as the Guinness World Record holder for Most Bobby Pins in a Beard with 4,831 bobby pins, or a whopping 6 lbs., in his beard! Joel was close behind with 4,000 bobby pins, totaling 5 lbs.!

Together they raised $30,000, and it’s not too late to donate. Dean and Joel are still fundraising with hopes of raising $200,000 combined. Head to DeanBanowetz.com/donate to participate!