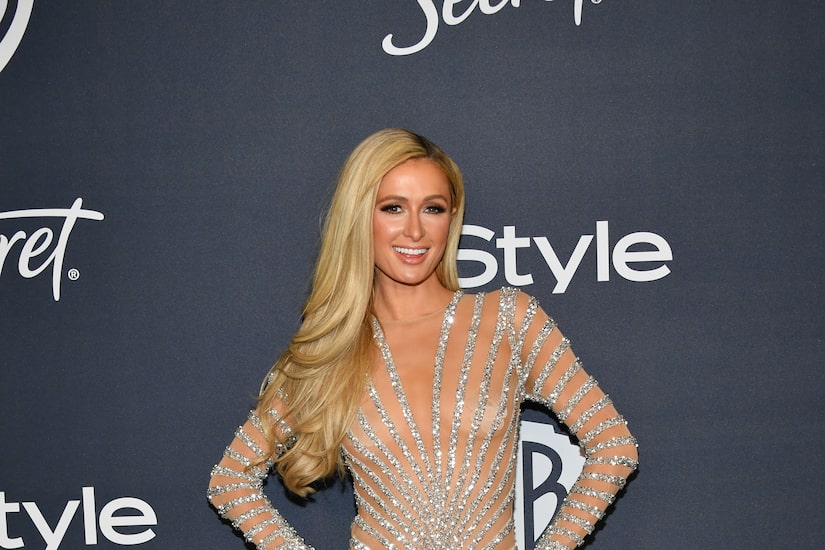 Paris Hilton has been the subject of pregnancy rumors… but are they true?

On Tuesday, Paris responded to reports that she is expecting her first child with fiancé Carter Reum.

On the latest episode of the “This Is Paris” podcast, Hilton revealed that she is not pregnant “yet.” She shared, “I also woke up to about 3,000 texts, all my iPhones are blowing up — all five of them — everyone wishing me congratulations and so happy for me and, yes, I've heard from people I haven't heard from in years. Thank you, everyone, for all the messages.”

“It's a busy day today, so I haven't answered anyone yet, but yes, I am pregnant with triplets... I am so excited for motherhood,” Paris joked before shutting down the rumors. “I'm just kidding. I am not pregnant, not yet. I am waiting until after the wedding. My dress is being made right now, so I want to make sure it looks gorgeous and fits perfectly, so definitely waiting for that part."

Saying she’s unsure how the pregnancy rumors started, Paris theorized that maybe she “shouldn’t have worn” her push-up bra during a dinner date with Carter. She pointed out, “People always make up rumors — I'm very used to it at this point, being in the industry as long as I have... You can't always believe what you read. I've learned that, definitely, over the years of just being in this business." 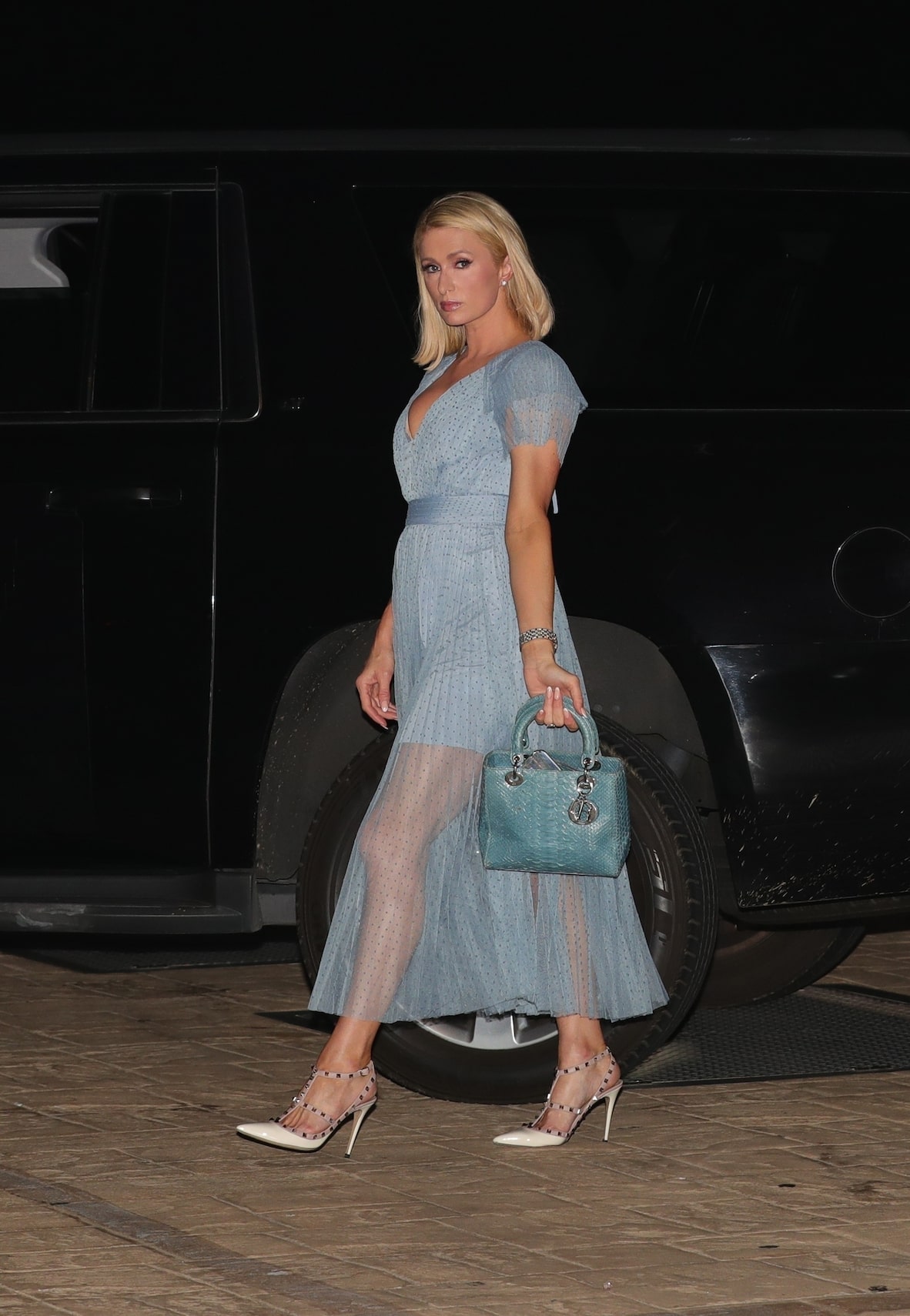 “The only thing in the oven at the moment is my Sliving Lasagna!” Paris quipped.

Earlier this year, Hilton revealed that she was undergoing in vitro fertilization. During an appearance on the podcast “The Trend Reporter with Mara,” Paris shared, “We have been doing the IVF, so I can pick twins if I like.”

She even got advice from famous friend Kim Kardashian, who has undergone the procedure in the past. “I didn’t even know anything about it,” Paris said, adding, “I’m happy that she told me that advice and introduced me to her doctor. So yeah, we have them all ready to go.”

Paris revealed that she underwent the egg extraction step more than once, explaining, “It was tough, but I knew it would be worth it. I did it a couple of times. Just doing it together and having a partner that is just so supportive and just always makes me feel like a princess all the time... it wasn’t that bad.”

Hilton hoped to have twins, a boy and a girl, pointing out this was “the only way.”

“I’m just really excited to just move on for the next step of my life and finally just have a real life,” the 39-year-old emphasized. “Because I really do believe that having a family and having children is the meaning of life. And I haven’t got to experience that, because I didn’t feel like anybody deserved that love from me, and now I finally found the person who does.”

Paris and Carter have been engaged since February.

In May, “Extra’s” Terri Seymour spoke to Paris, who said that they will get married this year. Watch!