“Vanderpump Rules” star Scheana Shay could be walking down the aisle soon!

Engagement rumors started when Shay, 36, stepped out in L.A. wearing some new bling on her ring finger.

The couple appeared to be celebrating at Craig’s with “VPR” co-stars James Kennedy, Raquel Leviss and Ariana Madix. 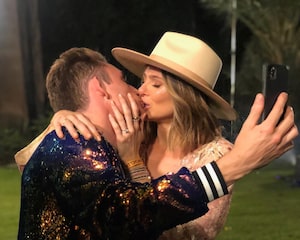 An insider dished, "Brock and Ariana kept grabbing Scheana's arms and looking super happy and excited for her... Scheana looked really happy and her and Brock look really in love. They were cuddling at the table and laughing the entire night." 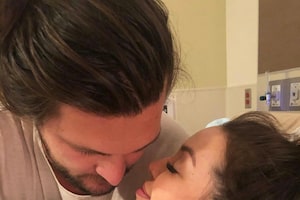 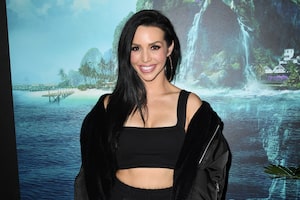 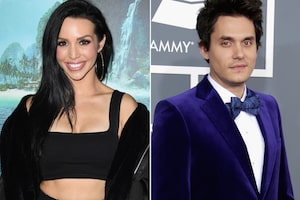