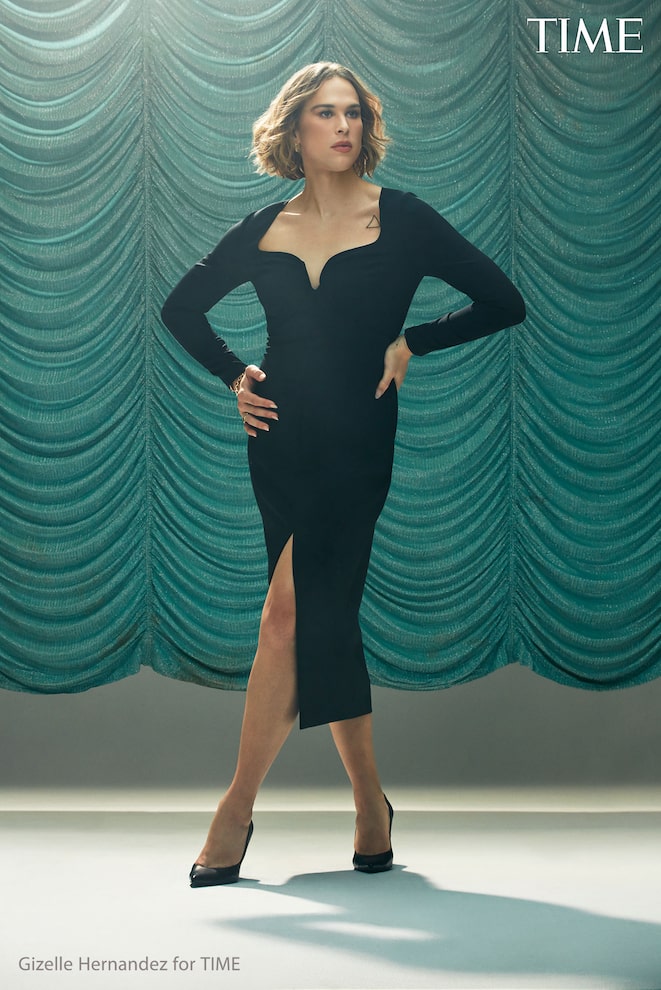 Tommy Dorfman has been “privately identifying and living as a woman,” and now she’s ready to open up to the world about her transition.

The “13 Reasons Why” star sat down with novelist Torrey Peters for a Time interview to reintroduce herself as a trans woman.

She explained, “I view today as a reintroduction to me as a woman, having made a transition medically. Coming out is always viewed as this grand reveal, but I was never not out. Today is about clarity: I am a trans woman. My pronouns are she/her. My name is Tommy.”

The 29-year-old further explained plans to keep her name, saying, “I’m not changing my name. I’m named after my mom’s brother who passed a month after I was born, and I feel very connected to that name, to an uncle who held me as he was dying. This is an evolution of Tommy. I’m becoming more Tommy.” 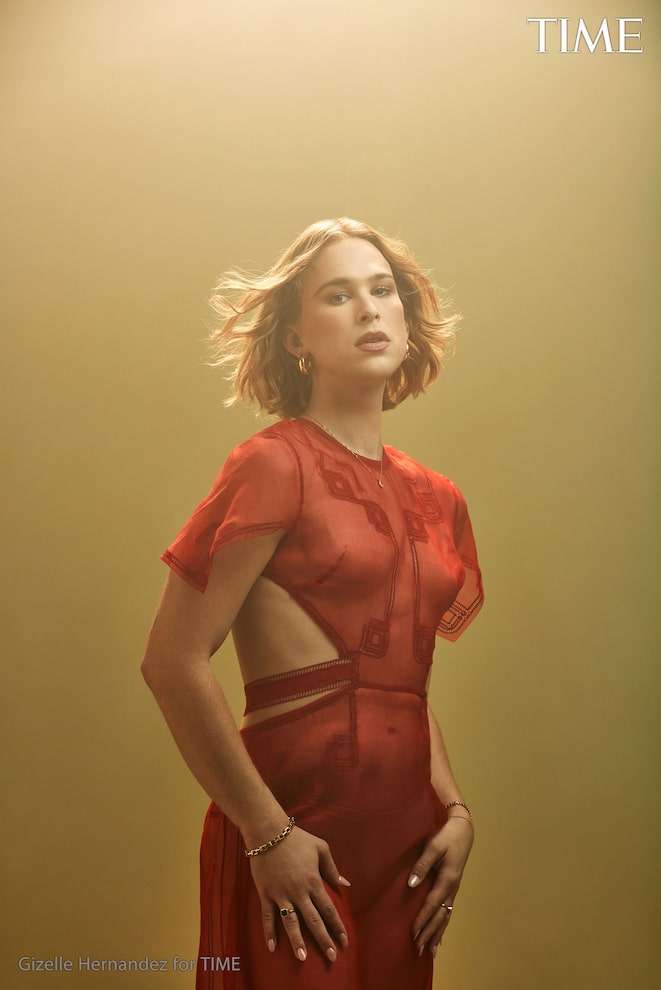 Dorfman has shared some of her journey on Instagram, noting, “I’ve been living in this other version of coming out where I don’t feel safe enough to talk about it, so I just do it. But I recognize that transitioning is beautiful. Why not let the world see what that looks like? So I kept, on Instagram, a diaristic time capsule instead — one that shows a body living in a more fluid space.”

Fans know Dorfman for her role as Ryan Shaver on “13 Reasons Why,” and the star addressed her concerns about how transitioning might impact her career.

“I’m most recognized for playing a bitchy gay poet on a soap opera, and I feared that by actively transitioning in my personal life, I would lose whatever career I’ve been told I’m supposed to have,” she said. “But I’m no longer interested in playing male characters... Sometimes you just have to say, ‘No, this is just who I f-cking am.’”

Speaking about the future, Dorfman said, “I’m thinking about how I can infuse my trans body into film and television. Lena Dunham gave me my first role as a girl last year — it was so exciting and validating.”

On a personal note, Tommy is moving on from a nine-year relationship. “It’s wild to be 29 and going through puberty again,” she said. “Some days I feel like I’m 14. As a result of that shift, the types of romantic partnerships I seek out are different. I was in a nine-year relationship in which I was thought of as a more male-bodied person, with a gay man. I love him so much, but we’ve been learning that as a trans woman, what I’m interested in is not necessarily reflected in a gay man. So we’ve had incredible conversations to redefine our relationship as friends. Transitioning has been liberating and clarifying.” 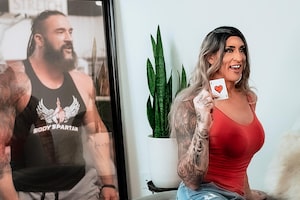 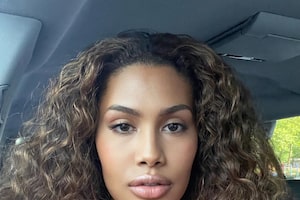