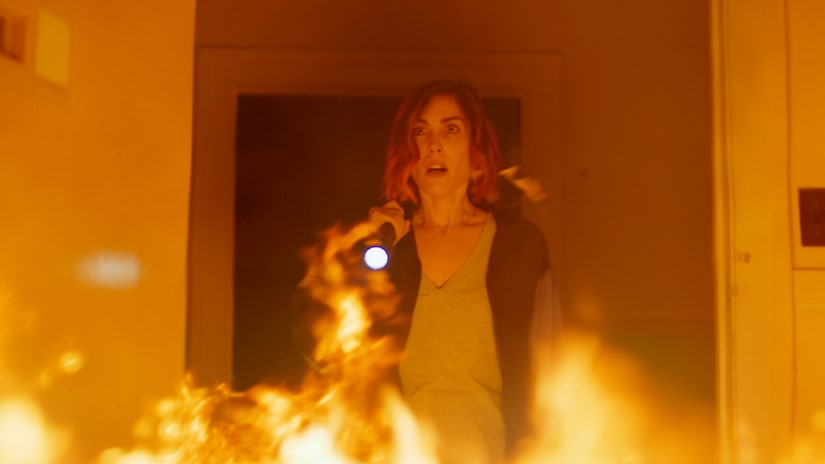 The new movie “Demonic” is a thriller like no other!

The film, written and directed by “District 9’s” Neill Blomkamp, pairs supernatural forces with technology for a terrifying outcome.

The story follows Carly, whose estranged mother Angela is in a coma. Thanks to a new, cutting-edge therapy, Carly is able to visit her mother via a simulation and find out what led Angela to go on a violent rampage two decades earlier.

Carly learns demonic forces were at play and sets out to stop the, as she battles terrifying visions.

Look for “Demonic” in theaters, on demand, and on digital August 20.