Singer Dolly Parton is having a #HotGirlSummer with this Playboy Bunny look!

She showed off the look on Twitter, telling fans, "Today is July 20, it's my husband Carl's birthday, and you're probably wondering why I'm dressed like this. Well, it's for my husband's birthday.”

Parton went on, "Remember some time back I said I was gonna pose on Playboy magazine when I'm 75? Well, I'm 75 and they don't have a magazine anymore, but my husband always loved the original cover of Playboy." 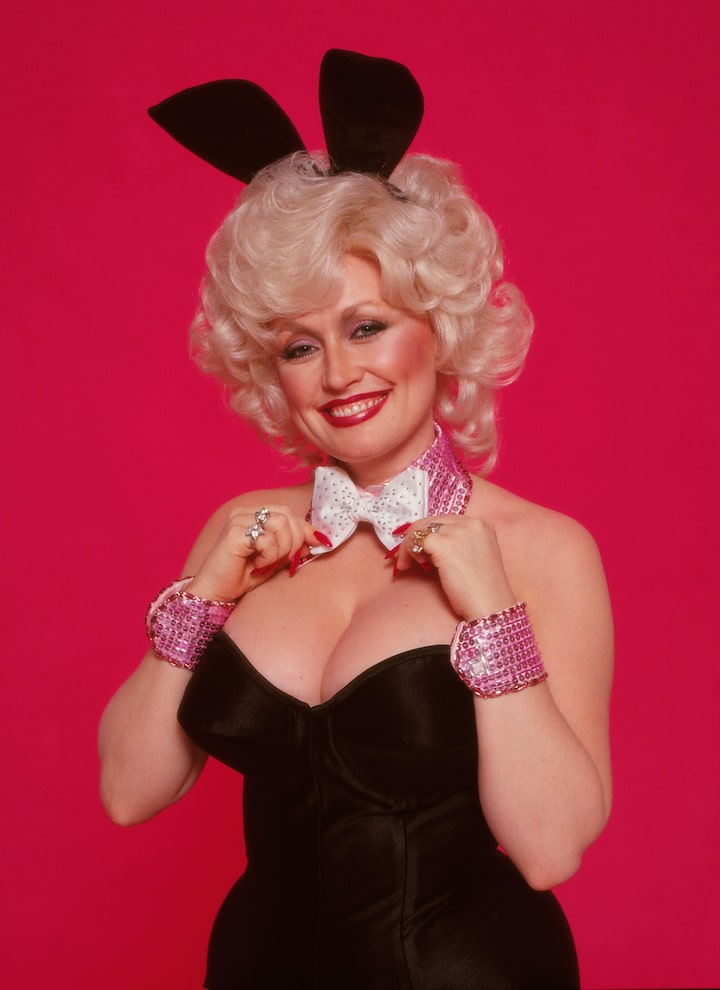 "I was trying to think of something to do to make him happy. He still thinks I'm a hot chick after 57 years and I'm not gonna try to talk him out of that,” she said.

Dolly even did a photo shoot in the outfit and presented him with a new photo alongside the original cover.

Last year, “Extra” asked Parton about her hopes of landing another Playboy cover. She told us at the time, “I guess I’ve just got to call and see if they're interested. I may take a picture and send it to them. It would be fun, it would be a spoof. It was 42 years ago… you know me, I’m up for anything. I play an angel one day, the devil the next!” 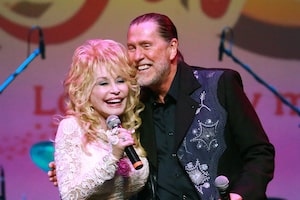 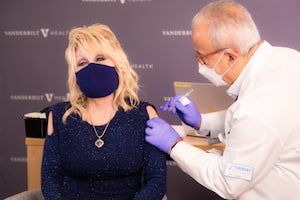 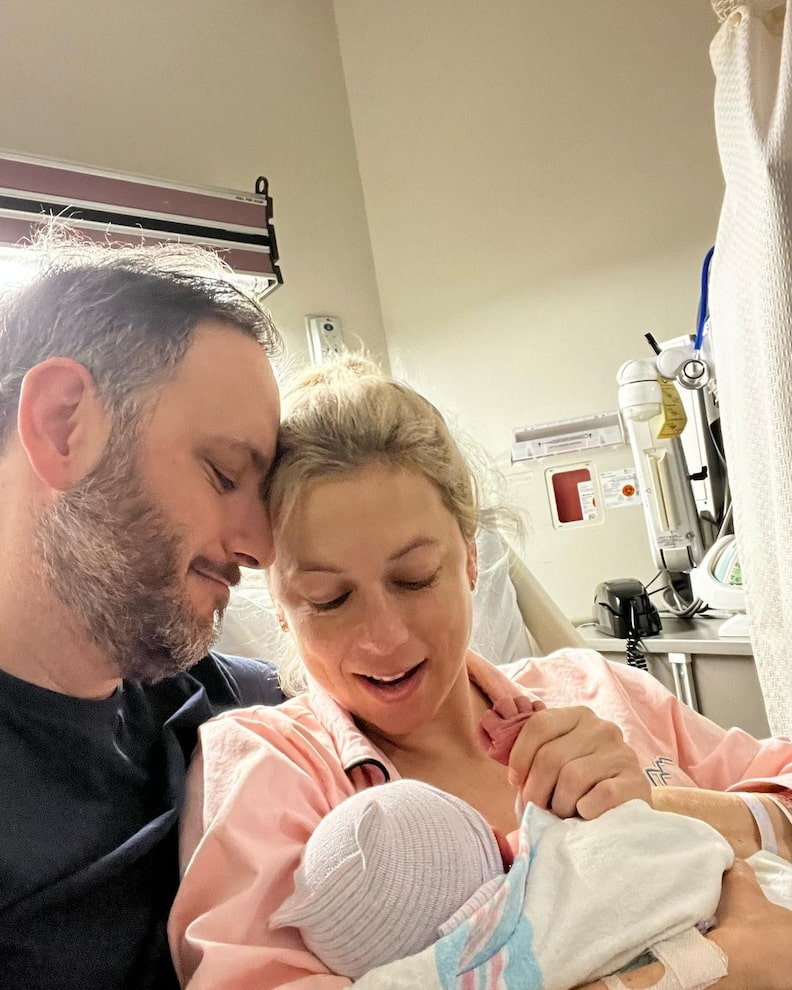 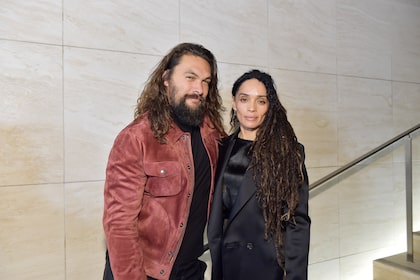 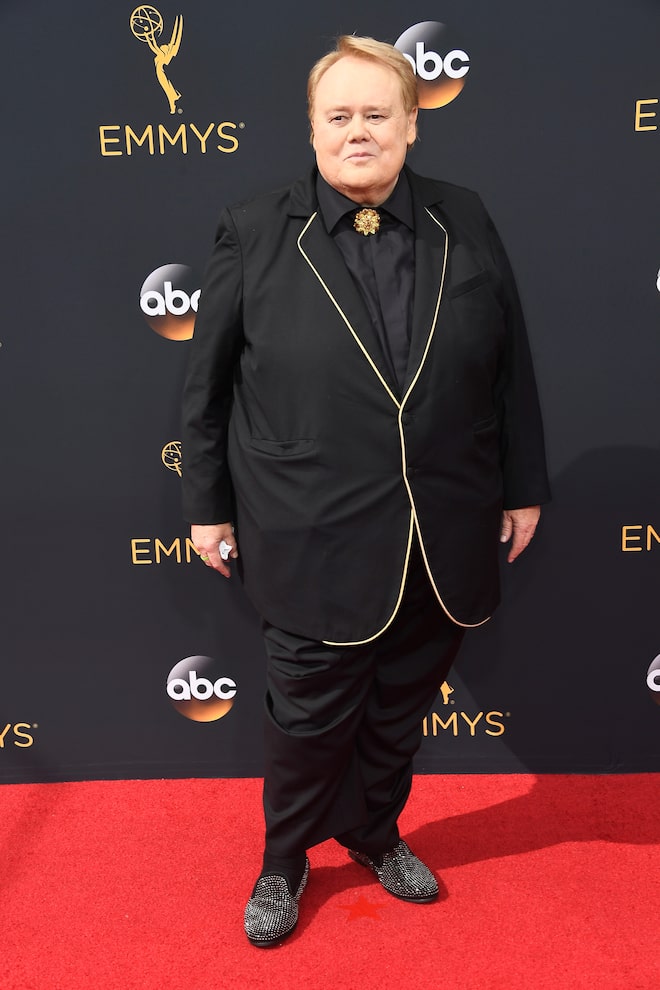 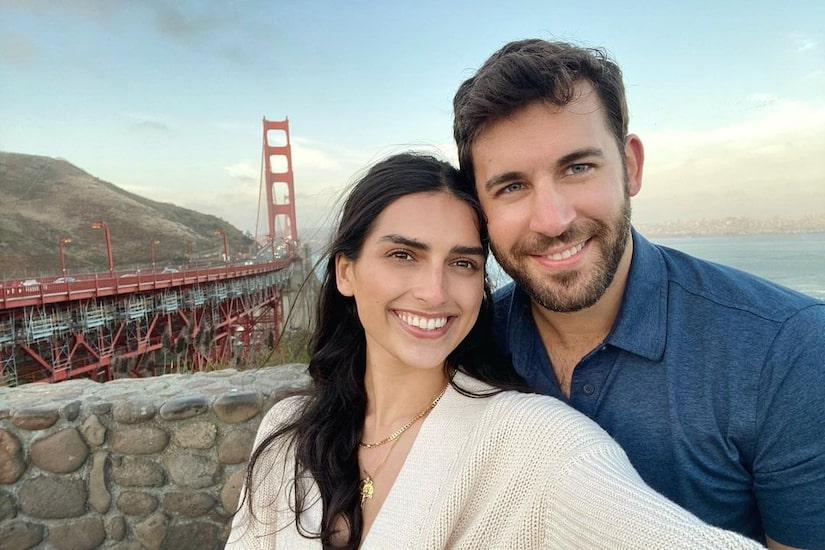