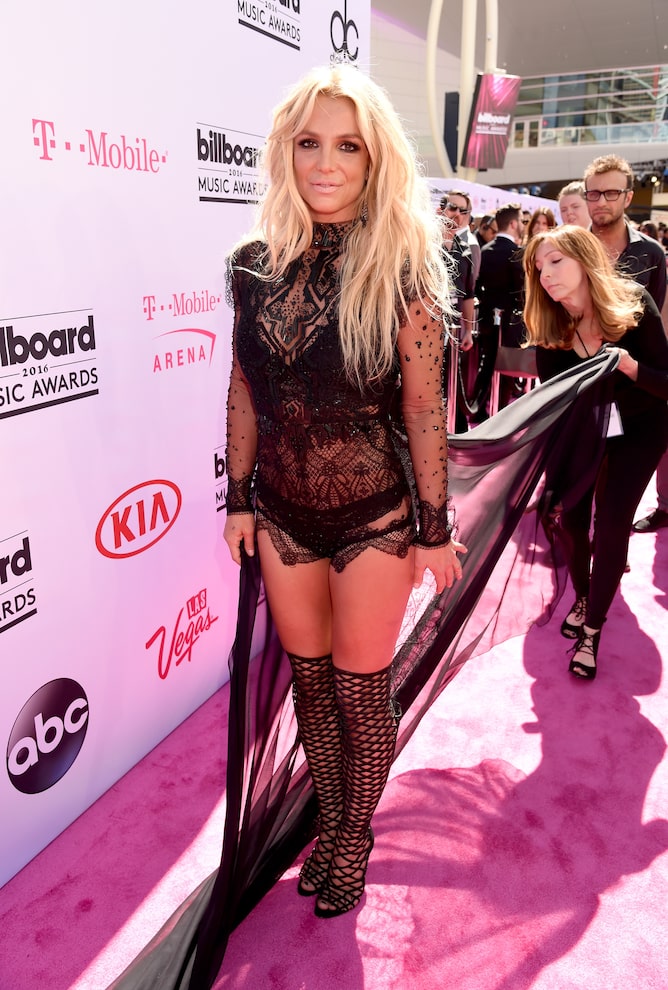 Britney Spears’ new lawyer Mathew Rosengart has signaled that he is ready to fight on her behalf.

Mathew Rosengart, Britney Spears’ new lawyer, after a hearing today thanking Britney for her courage, Judge Penny, and the fans. He and his firm are working on a petition to remove Jamie Spears from the conservatorship unless he resigns first. #FreeBritney pic.twitter.com/8ouQ1YQN42

People reports that Britney hired Rosengart specifically to help remove Jamie from her conservatorship. Rosengart is also expected to ask the judge to allow Britney to move forward in the conservatorship battle without undergoing a mental health evaluation.

Last Wednesday, the embattled star scored a major victory when Judge Penny granted her request to choose her own lawyer and hire Rosengart, a power attorney to the stars. The judge also granted Bessemer Trust’s request to be removed as co-conservator.

Britney was not in the courtroom, but she was able to make allegations against her dad remotely. According to Us Weekly, she told the judge that she was “extremely scared” of Jamie, adding, “I’m here to get rid of my dad and charge him with conservatorship abuse… This conservatorship has allowed my dad to ruin my life.”