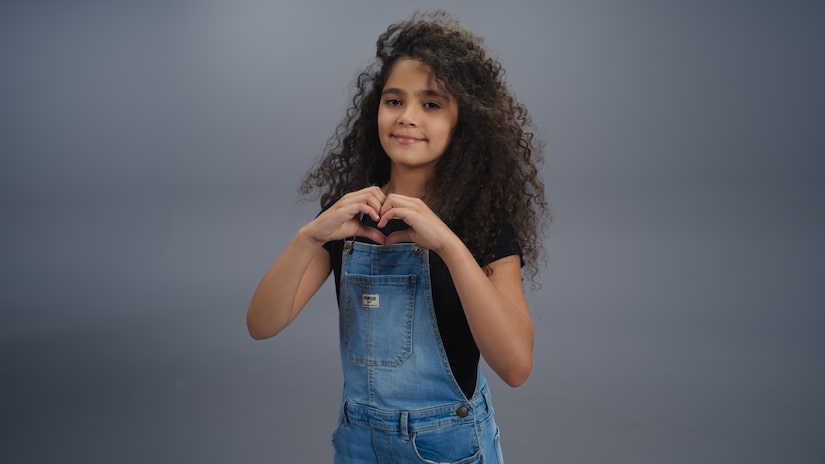 In a campaign for OshKosh B’Gosh, Monroe is appearing as her mom at age 10. Paying tribute to her mom’s “childhood, her songwriting, and her profound impact and influence on generations of young dreamers,” Monroe wore an outfit resembling Mariah’s look in her music video for the 1990 hit song “Someday.” 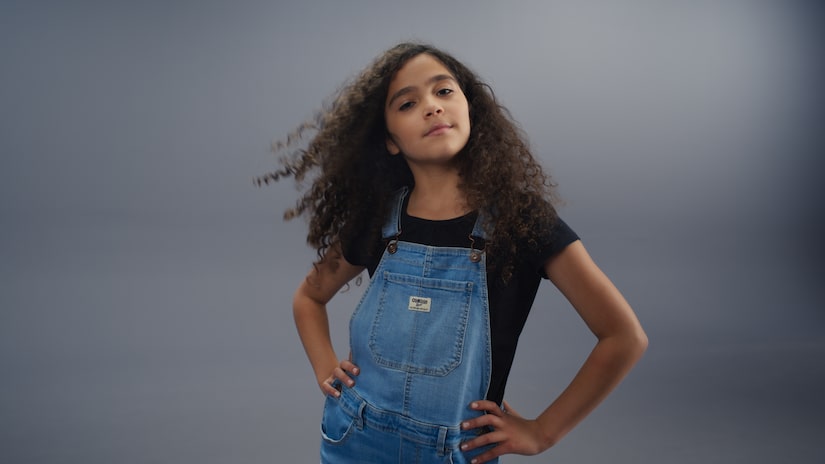 In the ad, Monroe said, “Someday it's going to be different. The melodies that live in my head, someday they'll live at the top of the charts. The songs in my heart will touch millions of hearts. Artist of the year, artist of the decade, artist of the millennium. But the meaning is in inspiring generations of little girls to hit their high note. How's that for a daydream?"

The ad also does a special nod to Mariah’s memoir “The Meaning of Mariah Carey.”

In a statement, OshKosh Executive Vice President, Global Marketing Jeff Jenkins said, “OshKosh has been a childhood staple for generations. As we look to the future, we want to celebrate these inspiring trailblazers with a nod to who they were before they were icons — aiming to encourage children everywhere to dream big as they head back to school.”

In a statement of her own, Mariah said, “As a little girl, I was determined to realize my dreams. Now as a mother, it brings me so much joy to see my children visualize and develop the dreams they hold in their own hearts. We did the campaign because we love the message of empowering kids to dream boldly and blaze their own path." 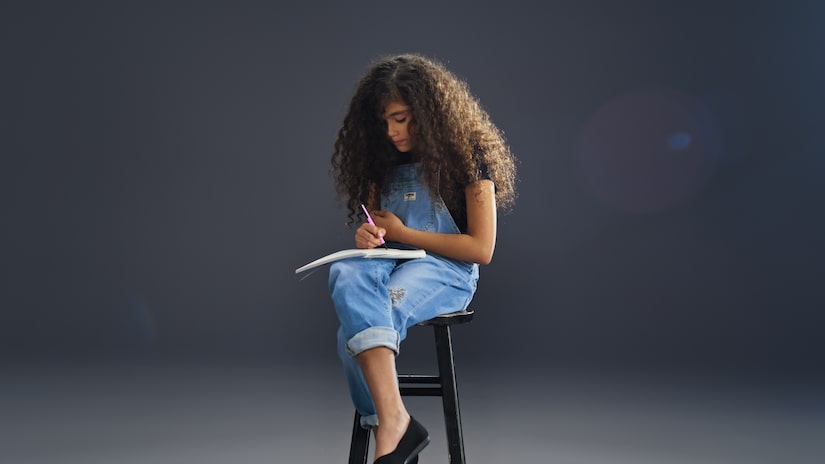 Mariah is also the mother of Moroccan, Monroe’s twin brother.

Monroe and Moroccan’s father is Nick Cannon, who just introduced his seventh child, Zen, to the world! 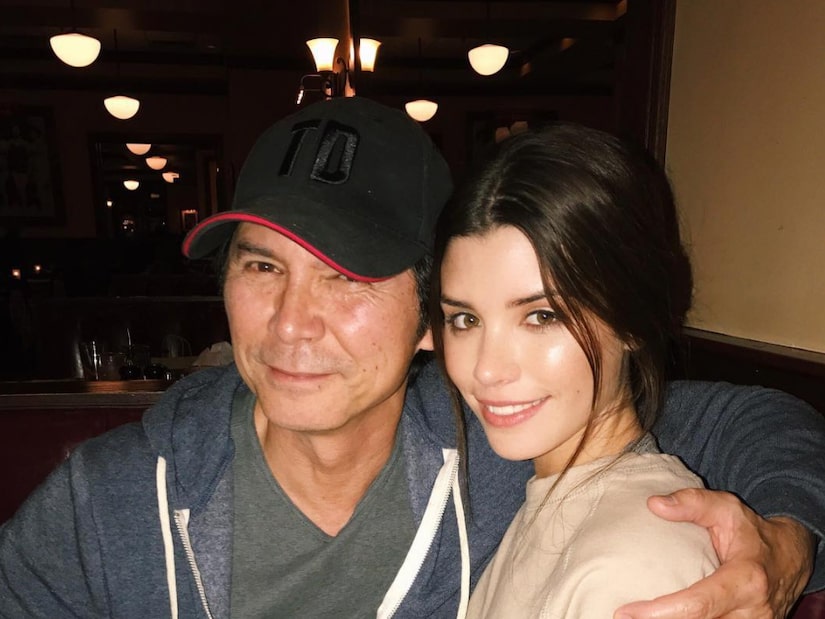