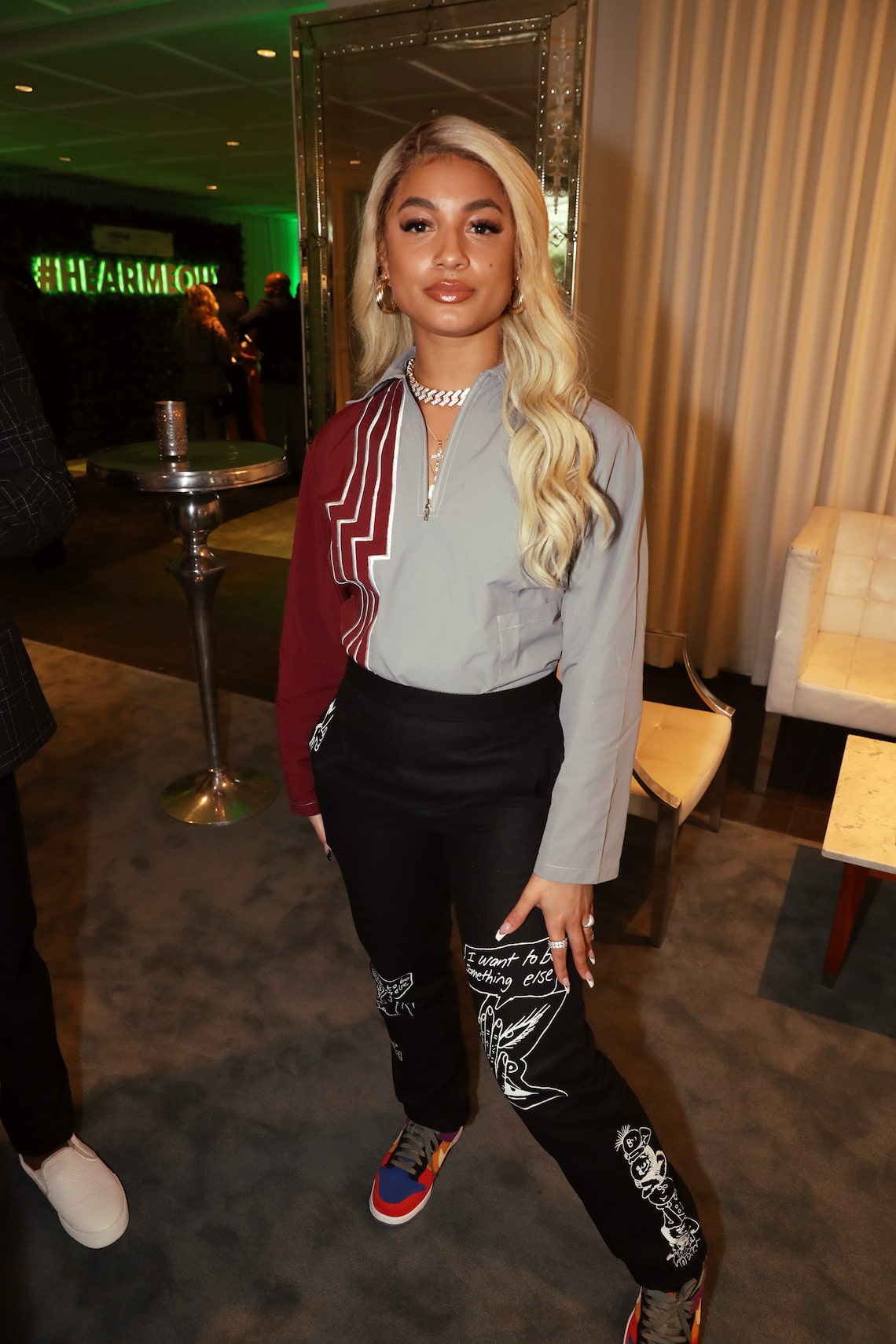 “Lil Bebe” singer DaniLeigh is going to be a mom!

On Friday, DaniLeigh announced that she was pregnant with a series of maternity photos. She wrote on Instagram, “As you grow so does my love, discipline, and focus.”

The identity of the baby’s father is unknown.

Just months ago, DaniLeigh revealed that she was “officially single” after being romantically linked to rapper DaBaby.

DaBaby and DaniLeigh worked together on song “Levi High.”

Pregnancy rumors have been swirling about DaniLeigh for months after she took part in a meet-and-greet.