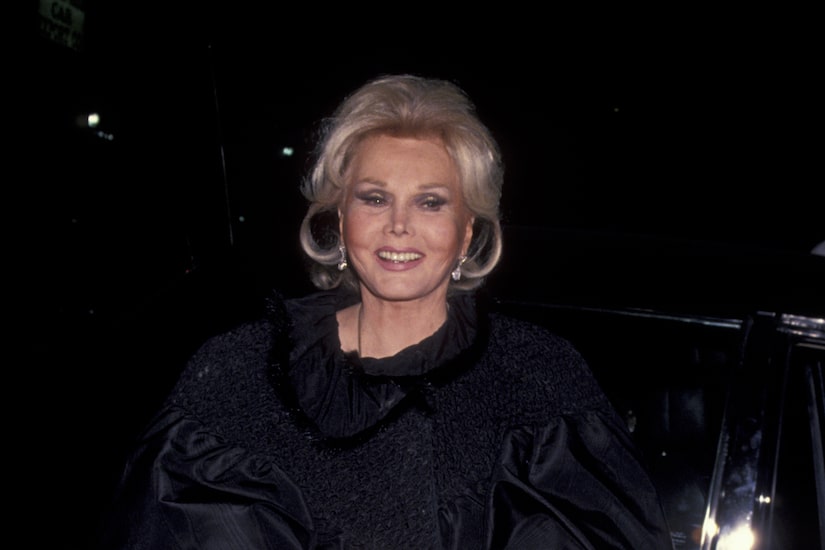 Nearly five years after her death, Zsa Zsa Gabor has finally been laid to rest!

This week, three-quarters of Gabor’s ashes were taken to Budapest for burial.

Before landing in Budapest, Gabor’s husband Frédéric Prinz von Anhalt traveled to London, Germany, and Hungary with the ashes.

Some of Gabor’s ashes will remain in Los Angeles. 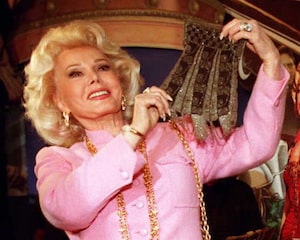 Gabor died at the age of 99 from a heart attack.