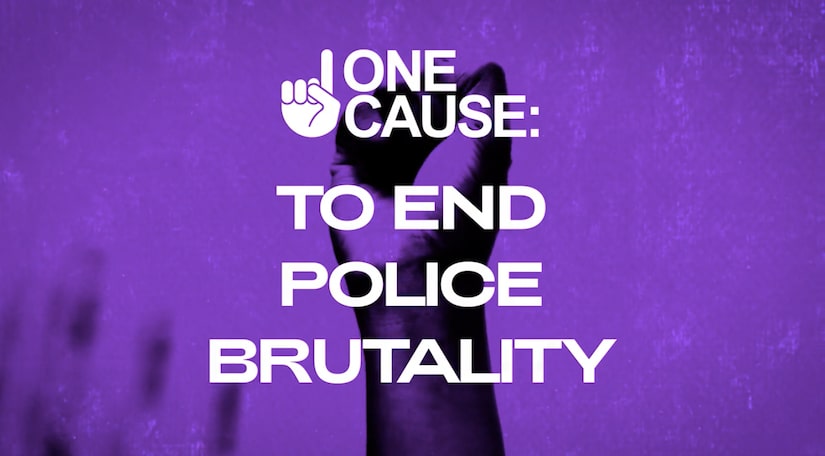 The five-episode series was launched by OneOpp, a media coalition to end police brutality. The initiative was started by Cashmere Agency Co-Founder & Chairman Ted Chung in the wake of George Floyd’s murder and partners include Quincy Jones Productions, G-Eazy, Rock the Vote, and more.

Viewers will hear informative discussions and receive actionable takeaways on topics like the “disconnect between law enforcement and the communities they serve” and “how the historical background of policing has shaped the failures of the police system today.”

Watch the episodes on YouTube or listen to the podcast here!