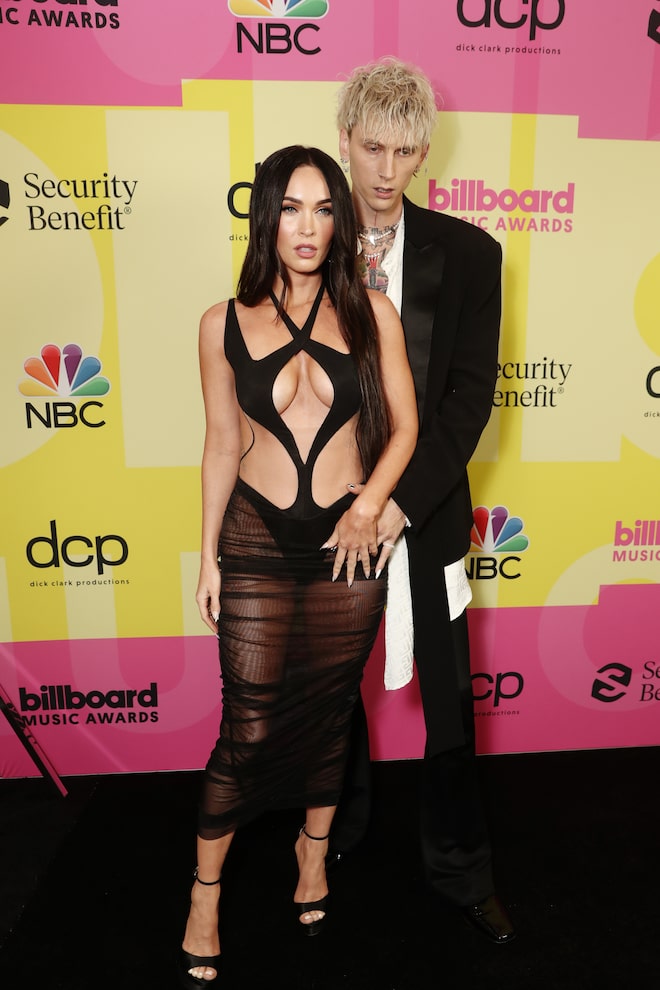 Fox was in Costa Rica with boyfriend Machine Gun Kelly, where they participated in a three-night experience… and it wasn’t what she expected.

"So we went to Costa Rica to do ayahuasca in a proper setting with indigenous people. We were in the middle of the jungle," she explained. "So I was thinking it was like glamping, like it was gonna be some kind of five-star experience."

Fox went on, "But you get there and you really are in the middle of the jungle, and you don't get to eat after 1 p.m. You have to walk a very far distance to get your water, and you can't shower because they're in a drought… [There was] nothing glamourous about it and it's all a part of making you vulnerable so you sort of surrender to the experience."

The famous couple then had to join 20 others to “vomit everything out of your body,” a memory she calls "such a good bonding experience."

Megan continued, "That gets you ready to then go into the ceremony that night because you're like, ‘My vanity is gone, I've just done this in front of all of these strangers, and now I'm ready to really open up.’”

Fox described what happened next, saying, "We did it for three nights. It was incredibly intense. Everybody's journey is different, but on the second night, I went to Hell for eternity. Just knowing it's eternity is torture in itself, because there's no beginning, middle, or end. So you have a real ego death." 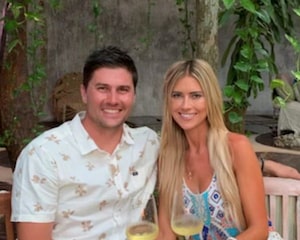 She added, "It just goes straight into your soul and it takes you to the psychological prison that you hold yourself in. So it's your own version of Hell, and I was definitely there."

Megan did see the benefits, too, saying it “surpasses anything you could do with talk therapy or hypnotherapy.”

Fox has less dramatic summer plans, too, recently telling “Extra,” “I’m not filming this summer… My boyfriend’s gonna be on tour, so I’ll probably stop at a couple of those shows.”

She added, “I’m hoping to find a carnival. That’s my main goal… I’m not on social media, so I don’t know if people tell you there’s carnivals… with rickety-ass rides, like, sh--y food, and slushies and stuff… I wanna do the ring toss.” 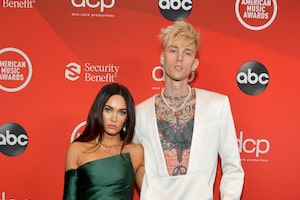 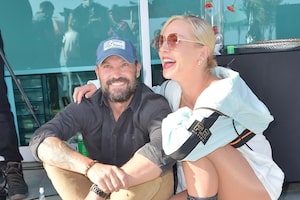