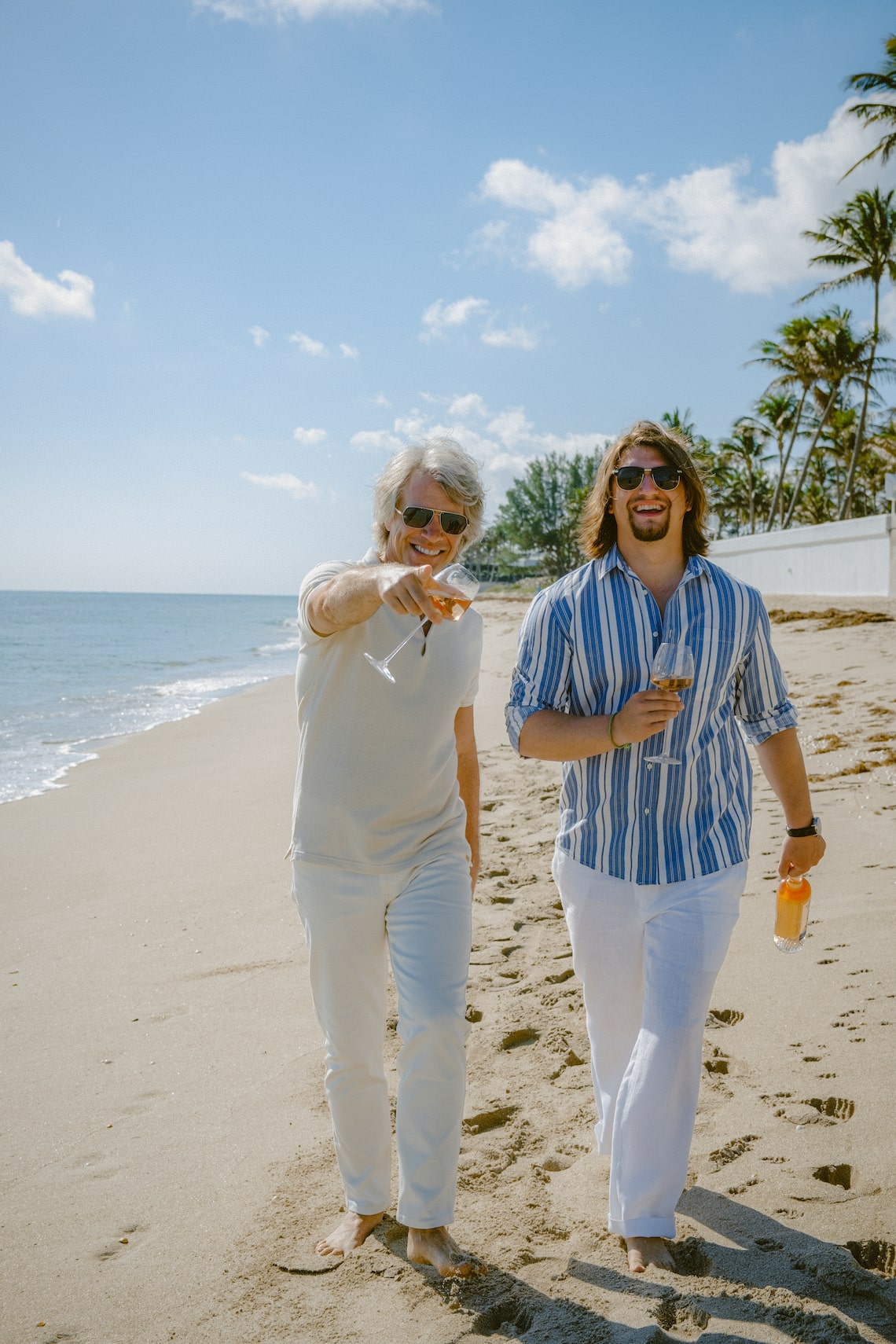 Jon Bon Jovi is one of the world’s biggest artists, with 100 million records sold and millions of fans around the world — and none bigger than “Extra’s” own Senior Executive Producer Lisa Gregorisch-Dempsey.

Lisa, a New Jersey native like Bon Jovi, talked to Jon and his son Jesse about their wine business and upcoming charity show.

Referencing the end credits for “Extra,” Jon said, “I see you at the end of the show with your little Jersey plates.” Lisa asked, “Did you ever go to the Corner Tavern or Greasy Tony’s?” Jon answered, “I do Greasy Tony’s.”

Not only is Jon a rock legend but now he and Jesse have become rock-star winemakers with their Hampton Water Rosé. Praising his business-savvy son, Jon noted, “It’s now the most celebrated rosé in the world, year four.”

During the chat, Lisa G’s close friends were seen enjoying some Hampton Water Rosé too! She said, “Behind me are my rosé all day Naples ladies. Say hi to Jesse and Jon.” 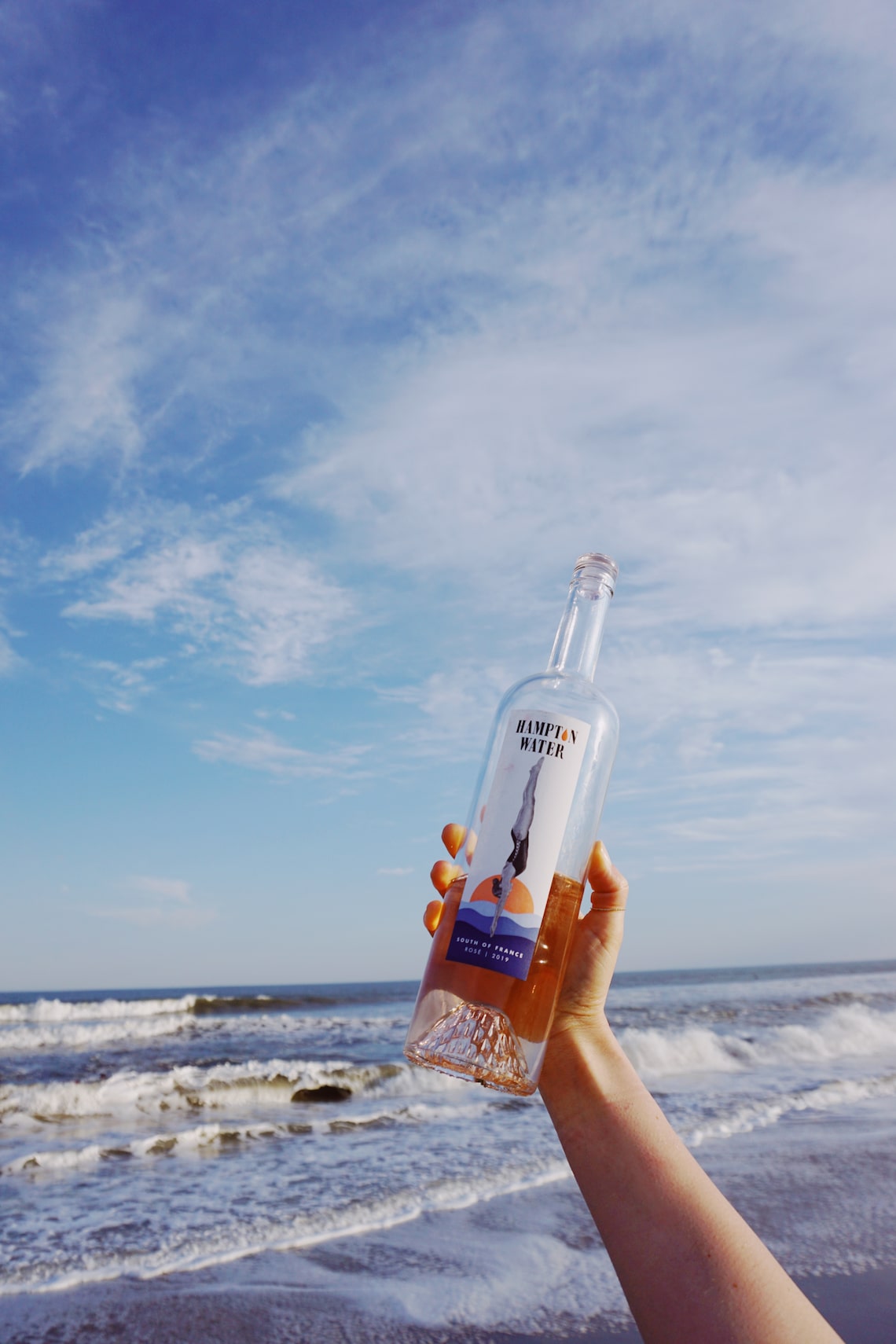 Lisa pointed out, “We’re having a virtual happy hour in honor of you guys and your charity concert… So every time Jon or Jesse or I say ‘rosé,’ the Glug Glug girls are gonna take a swig of your beautiful Hampton Water, so try working it in.”

Jon and Jesse are also giving back, teaming up with The Roots Fund for the Hampton Water Makes a Splash Charity Concert, which will be livestreamed July 14 at 7 p.m. ET on the Hampton Water Facebook page. To kick off the festivities, the father-son duo will host a pre-show happy hour and wine tasting.

While Jon expressed how excited he is to sing again at the charity concert, Jesse added, “It’s a wonderful cause to donate to, and we’re really excited to be a part of The Roots Fund.”

Jesse dished, “[The Roots Fund] works to essentially provide financial aid for underrepresented communities in the wine business… We’re putting on this concert… to help continue to raise awareness, and all the proceeds of the show will go to them as well.”

When Lisa G gave a toast to Bon Jovi’s hit song “It’s My Life” passing a billion views on YouTube, Jon quipped, “Drink the rosé for that, ladies.”

One of Lisa’s friends also got to ask Jon a question — whether he would be in the “Sex In the City” reboot. He answered, “No… but then again, I was rather rude to her in that episode.”