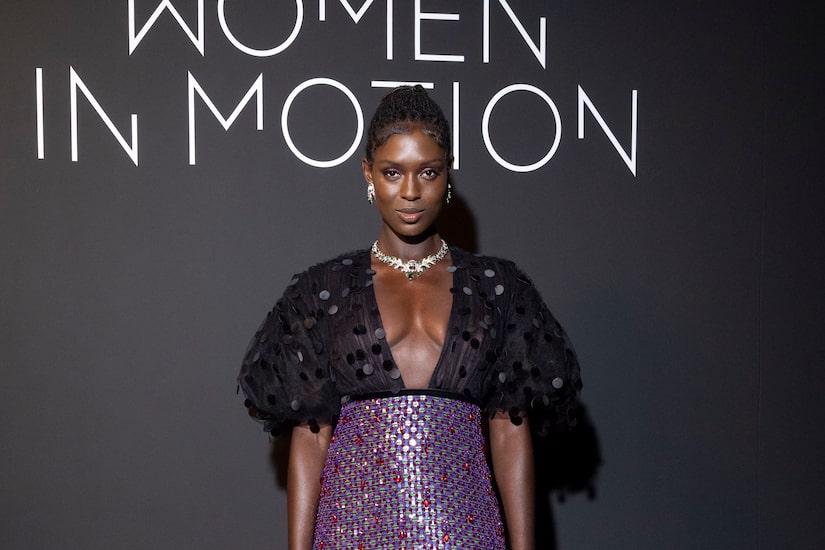 Actress Jodie Turner-Smith was robbed at the Cannes Film Festival.

Variety reports thieves broke into Turner-Smith’s hotel room when she was out for breakfast on Friday.

The robbers reportedly walked away with some of her jewelry, including her mom’s wedding ring.

Fearing for her safety, Jodie was moved to a different hotel and “was given a large security detail” after the robbery.

According to local publication Nice-Matin, an investigation is underway. It has been reported that there were no signs of forced entry.

Jodie attended the Cannes Film Festival for the first time this year, promoting her new film “After Yang.”

It is believed that Turner-Smith was targeted after wearing a Gucci diamond-and-gold necklace at Thursday’s premiere of the film. 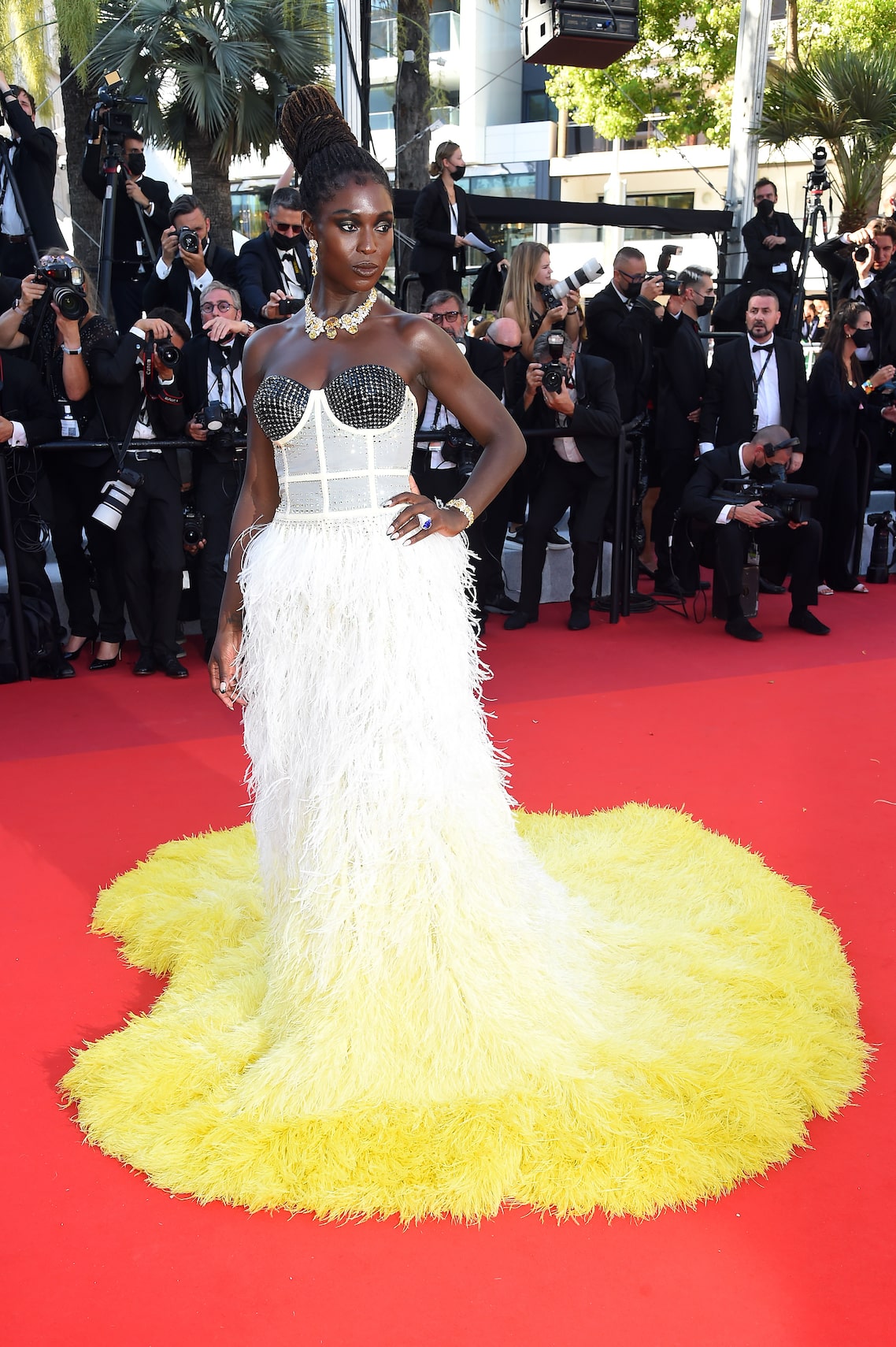 Though the robbers broke into her hotel, they did not make off with the Gucci piece since it was returned immediately after the premiere.

On Sunday, Jodie confirmed the jewelry theft, tweeting, “didn’t think i would be spending 2.5 hours in the police station on my final day in cannes, but here we are…”