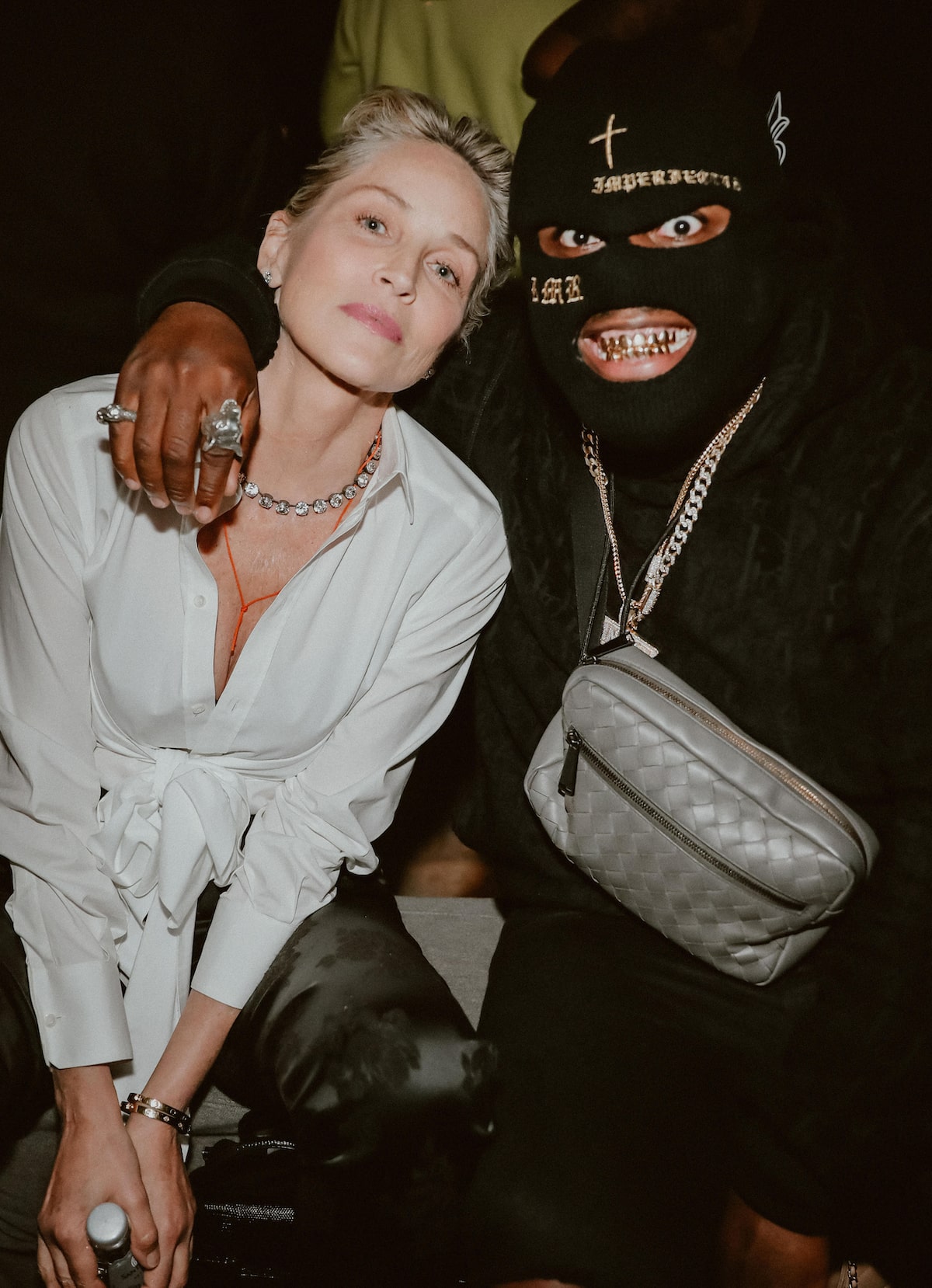 On Thursday, photogs caught up with Sharon and her son Roan in Beverly Hills, where she addressed the dating rumors in a video obtained by TMZ.

When asked if they were dating, Sharon said, “Nope!”

Roan told the photogs, “You couldn’t have asked a funnier question.”

Sharon and RMR had everyone talking after they were spied out together several times in Los Angeles, hitting up celeb hot spots like Delilah and the Highlight Room.

A source insisted to People magazine, "They are friends, have been interacting on social media and hanging out on several occasions."

Years ago, Sharon opened up to “Extra” about what she was looking for in a man. She said, “I like when people are polite and have their own life going on.”