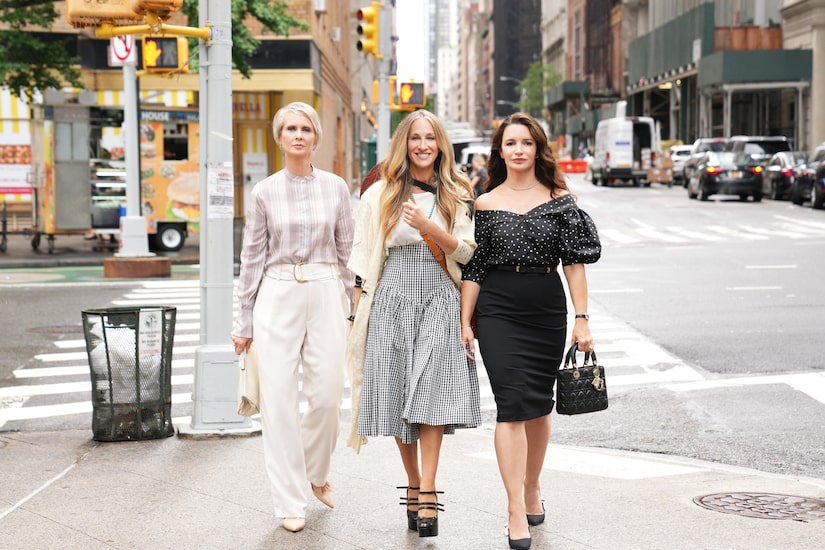 Fans are getting their first glimpse of “And Just Like That…” as production gets underway in NYC!

A new photo from HBO Max gives off “Sex and the City” vibes as Sarah Jessica Parker, Cynthia Nixon and Kristin Davis stroll down the street dressed to the nines. Parker’s Carrie Bradshaw is in the middle, flanked by Nixon’s Miranda Hobbes and Davis’ Charlotte York. 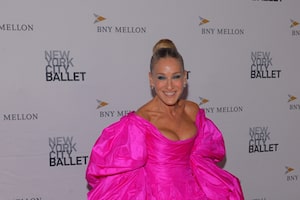 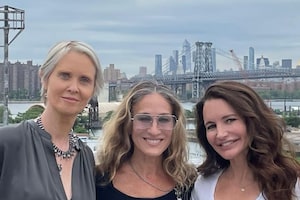 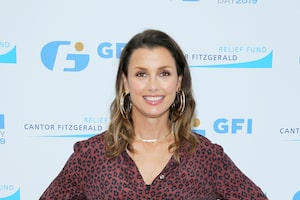