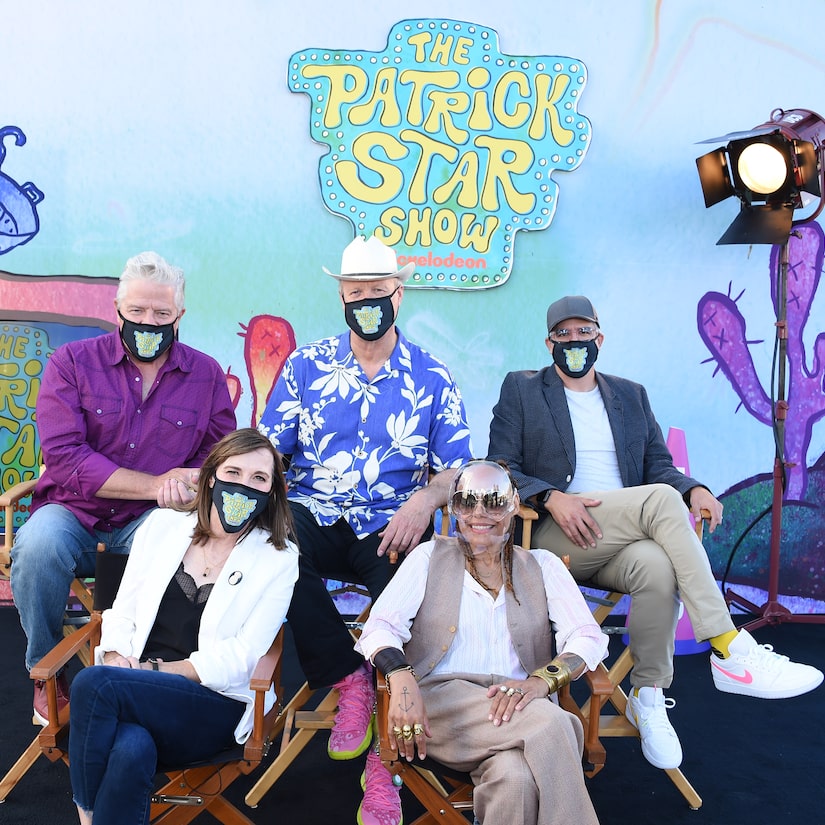 What do you get when you bring together a rain cloud and a starfish?

A night of fun at the drive-in!

Nickelodeon hosted a double-feature drive-in experience to celebrate the premiere of their new series “The Patrick Star Show” and “Middlemost Post.”

On “The Patrick Star Show,” the second spin-off of the #1 rated animated series “SpongeBob SquarePants,” fans will see a younger Patrick Star as the host of his own variety show straight from his bedroom!

On “Middlemost Post,” Nickelodeon’s first animated series in five years, fans will follow a former rain cloud, a brawny mailman, and a magical pet walrus as they deliver packages to the residents of Mount Middlemost.

Watch the casts talk about the shows below!