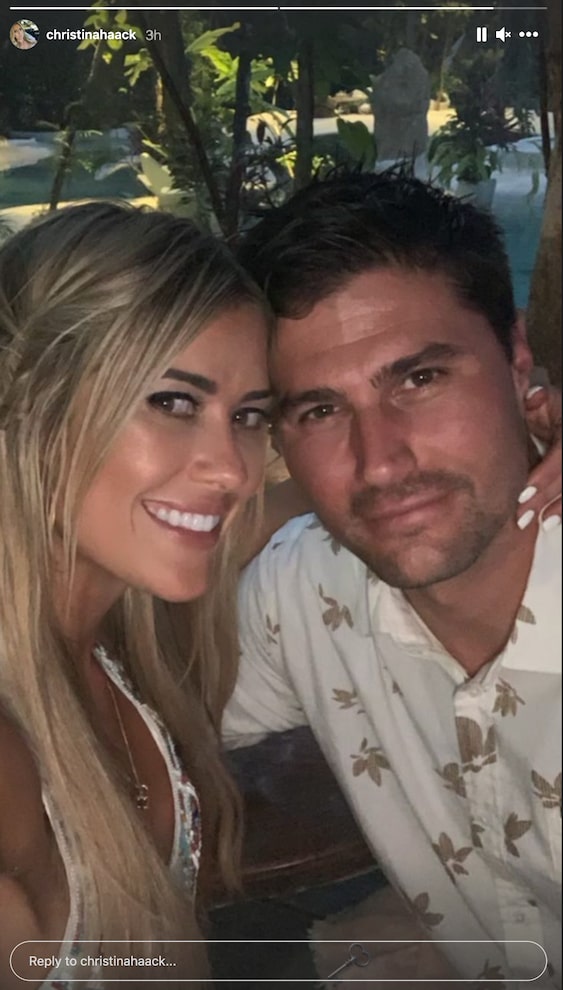 Haack opened up about her life and new relationship with Josh Hall in a candid Instagram post, writing, “I met Josh when I wasn’t in a state of fear or fight-or-flight … I had taken time off social, hired a spiritual coach and smoked a Bufo toad (which basically reset my brain and kicked out years of anxiety in 15 mins).”

A National Institute of Health article says “5-MeO-DMT is a psychoactive compound found in several plants and in high concentrations in Bufo alvarius toad venom.” The compound is considered a controlled substance and effects may include “auditory, visual, and time perception distortions, emotional experiences, as well as memory impairment…” The article also notes, “There is also anecdotal and empirical evidence that some people use 5-MeO-DMT for the purpose of treating psychiatric conditions, including symptoms related to depression, anxiety, post-traumatic stress disorder, and problematic substance use…”

Meanwhile, Haack explained the incredible connection she had with Hall from the start, revealing, “When we met this past spring, the synchronicities hit us so hard and fast they were impossible to ignore. I felt immediately crazy protective over him and wanted to keep him for myself and get to know each other before the tornado (media attention) hit.”

Christina went on, “We’ve had a few solid months of just us getting to know each other and I’ve loved every second of it. So called ‘fame’ provides so many things but it comes with a cost. They build you up then tear you down.”

Haack later explained, “We decided whats in the past, is in the past,” adding, “I may be a bit crazy and im definitely not perfect but I will never live my life based on other peoples judgments or opinions.”

Thanking her new beau, she wrote, “Josh doesn’t have social media, but I want to thank him for whisking me away on a romantic tropical vacation he planned entirely on his own. ❤️✈️ So yes ‘another relationship’ and guess what. I’m 38 -I’ll do what I want.”

According to Hall’s realtor page, he is a former police officer from Southern California who now lives in Texas.

“Before my 16 year career was cut short due to injuries sustained in the line of duty ultimately leading to an early retirement, I took great pride in helping people with everyday difficulties and putting them at ease,” he wrote. 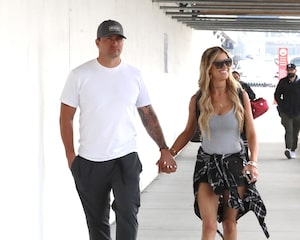 He also adds a little bit about himself, writing, “When I’m not helping clients find their dream home or negotiating a deal, I am always taking in all that Austin has to offer. You can find me exploring with my two dogs, floating on one of Austin's many bodies of water or flying to rescue puppers from kill shelters.” 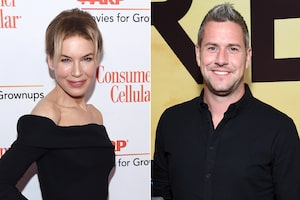 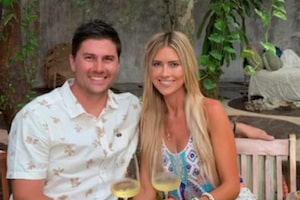