Mike Wolfe reportedly has a new woman in his life following his split with wife Jodi.

It’s unclear how they know each other, but she posted a photo with him way back in 2018.

At the time, she wrote, “Every time I visit @mikewolfeamericanpicker I leave with the coolest things, like this Vintage @bell_powersports jacket that came [from] Alabama an hour before and just happened to be my size! Thanks Mike for another great day in my new favorite place @themuletowner I’ll let it slide that your floor was cluttered with old picks as long as you promise to clean the place up next time I’m in town.”

Fast-forward a few years and they were spotted together at a print shop in Norfolk, Virginia, to customize a jacket.

Insiders tell TMZ that she’s now joining him for “Pickers” shoots, including one in San Francisco last month and another in California last week.

Leticia is no stranger to reality TV — she appeared on the dating show “Beauty and the Geek.” The model as also appeared in Playboy and Maxim, as well as on “The Howard Stern Show.”

Yesterday, TMZ reported that Wolfe’s wife Jodi had filed for divorce in November, citing irreconcilable differences. She listed their separation date as June 2020. 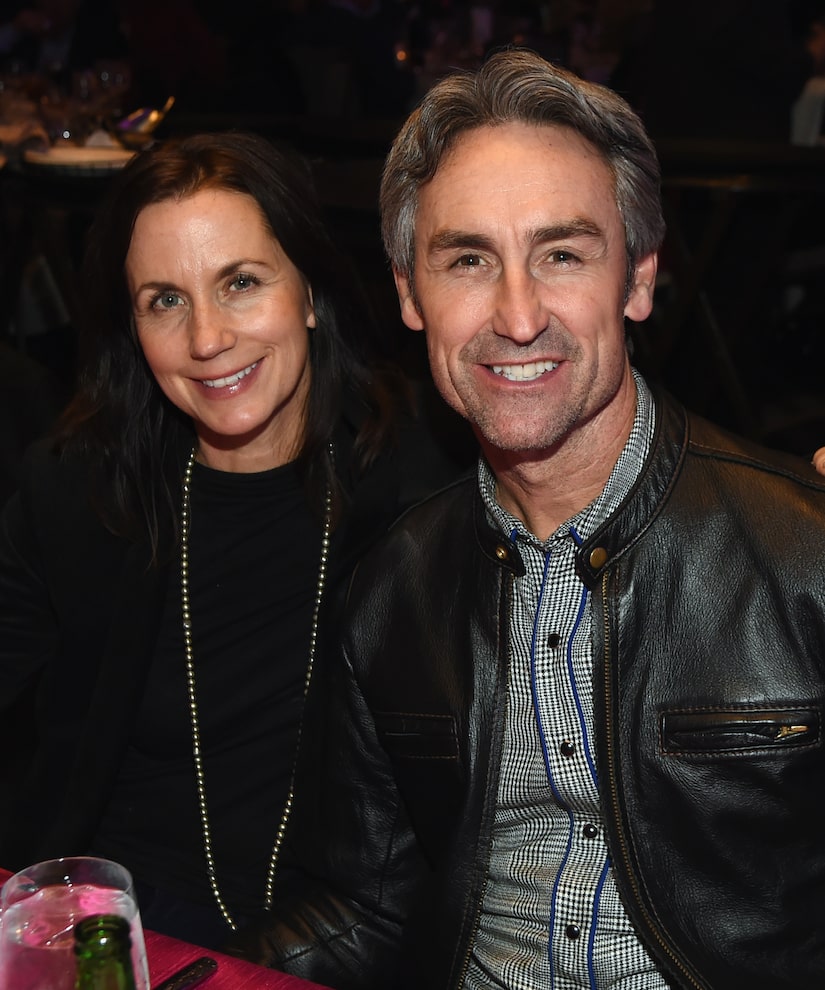 The couple will have to work out a custody agreement for their 9-year-old daughter Charlie, who Jodi says lives with her.

Mike and Jodi tied the knot on September 7, 2012, in Franklin, Tennessee. 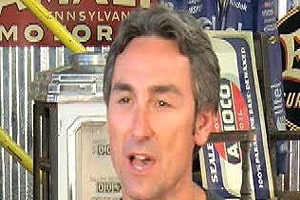 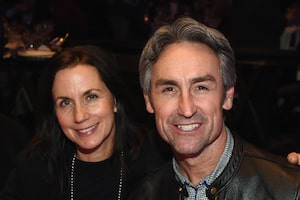