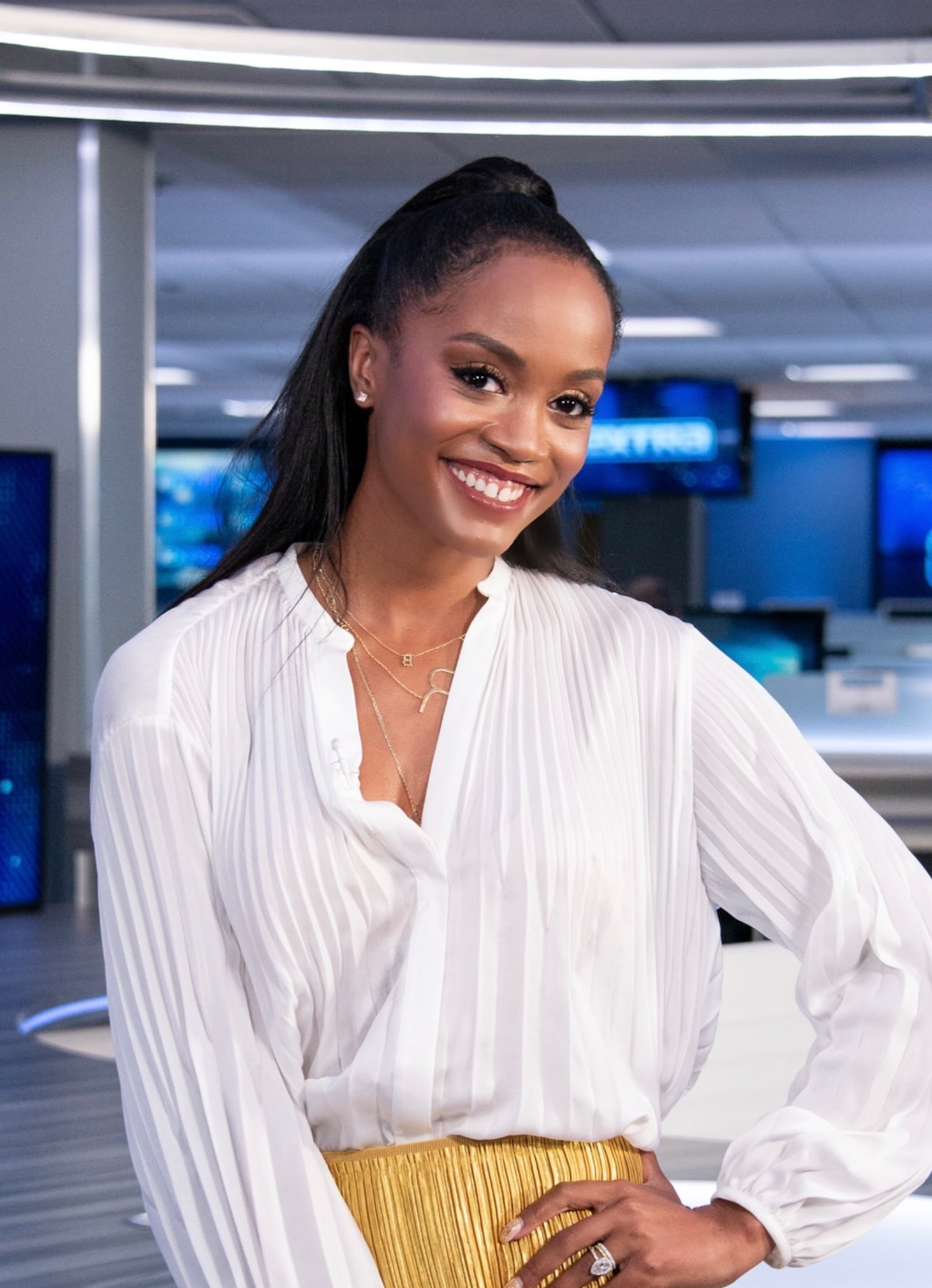 Hosted by Rachel Lindsay, “Extra” on Snapchat’s Discover will feature breaking celebrity news, A-List interviews, and juicy drama, bringing Snapchatters all the most “Extra” stories coming out of Hollywood daily, with an additional finger on the pulse of what is fresh and trending in young Hollywood and on social media.

“Extra” covers the world of entertainment, pop culture, breaking headlines, and politics through the lens of celebrities, with a unique format that brings the viewer inside the fascinating process of newsgathering.

“Bringing ‘Extra’ to Snapchat was a no-brainer as it’s one of the most engaging platforms,” said Bob Mohler, Senior Vice President of Digital, Warner Bros. Unscripted Television. “We look forward to bringing ‘Extra’ content to Snapchat’s mobile-first audience and continuing to grow our partnership with the platform.”

Subscribe to watch “Extra” on Snapchat here or by scanning the Snapcode below! 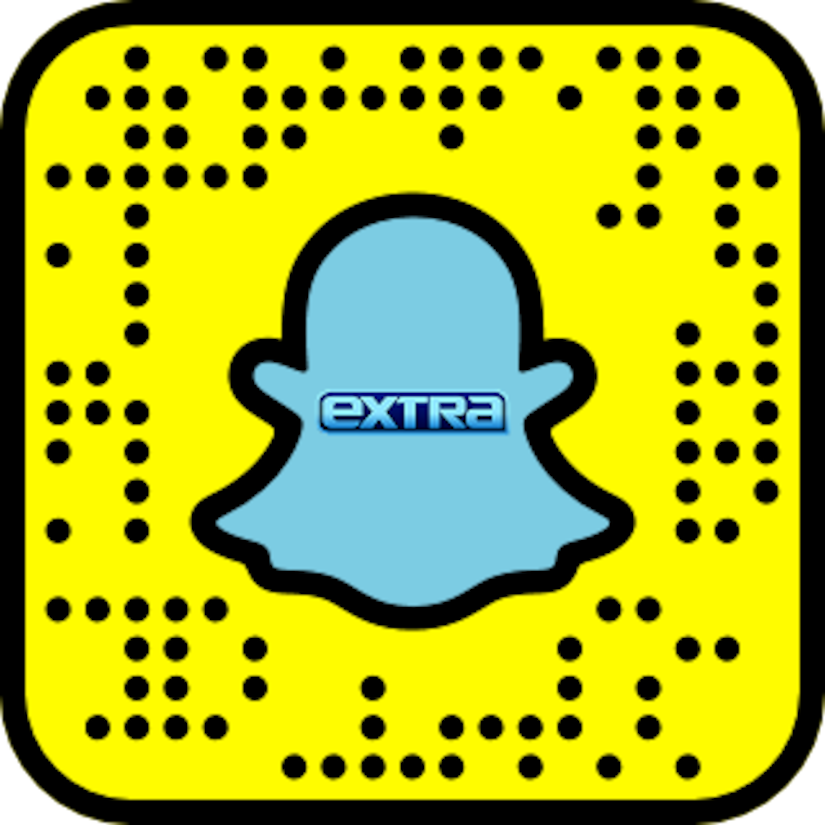