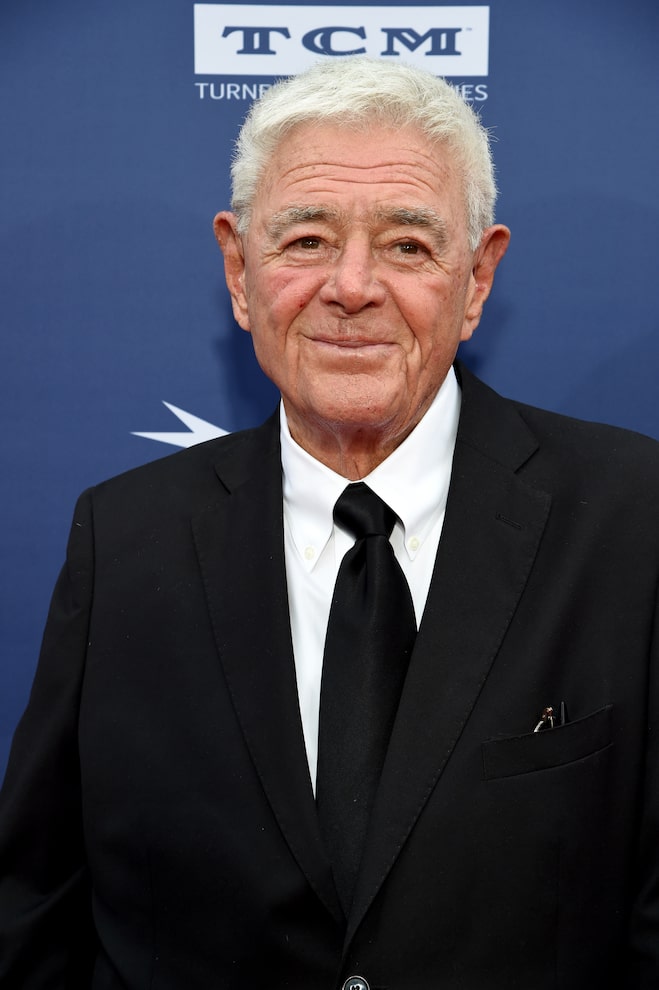 Sean Astin, remembering his "The Goonies" director Richard Donner on the day it was announced that Donner had died at 91, tweeted on Monday afternoon, "Richard Donner had the biggest, boomiest voice you could imagine. He commanded attention and he laughed like no man has ever laughed before. Dick was so much fun. What I perceived in him, as a 12 year old kid, is that he cared. I love how much he cared."

The prolific director of such popular fare as the "Lethal Weapon" series and the Christopher Reeve "Superman" died Monday, his wife confirmed. No cause was given.

Born Richard Donald Schwartzberg in the Bronx on April 24, 1930, Donner initially looked to have a career as an actor, but was steered into directing by Martin Ritt, director of such highly regarded work as "The Long, Hot Summer" (1958).

Tina Louise, the sole surviving "Gilligan's Island" cast member, remembered Donner on Facebook Monday evening, writing, "Just got the very sad new that Richard Donner passed away. He was my very favorite director on 'Gilligan's Island' and he lit up everyone's performance on set. There was nobody else like him. Once he came on board the writers really started writing for the characters. He had a great sense of humor (and a great laugh) and the whole cast loved him. He made everybody better. Everybody. My love goes out to his family. I know my family will miss him very much."

As he became adept at directing TV, Donner began helming films with "X-15" (1961), starring Charles Bronson and Mary Tyler Moore, then "Salt and Pepper" (1968), starring Sammy Davis Jr. and Peter Lawford. His third film, "Lola" (1969), a take-off on "Lolita," stalled his feature-directing career, but the fourth time proved to be the charm — his "The Omen" (1976) was a supernatural smash hit that opened the door for him to direct the modern superhero movie that gave birth to the genre, 1978's "Superman."

Controversially, he was replaced on "Superman II" (1980), though some of his work remained in the finished product, chiefly all scenes with Gene Hackman, who had refused to do reshoots. In 2006, a re-edited version of the film by Donner was released; "Superman II: The Richard Donner Cut" restored his work and de-emphasized the contributions of replacement director Richard Lester.

Mel Gibson, who made six films with Donner, told Variety, "Donner! My friend, my mentor. Oh, the things I learned from him! He undercut his own talent and greatness with a huge chunk of humility referring to himself as ‘merely a traffic cop.’ He left his ego at the door and required that of others. He was magnanimous of heart and soul, which he liberally gave to all who knew him. If we piled up all the good deeds he did, it would stretch to some uncharted place in the firmament. I will sorely miss him, with all his mischievous wit and wisdom."

Gibson's co-lead in the "Lethal Weapon" films, Danny Glover, said, "My heart is broken. Working with Dick Donner, Mel Gibson and the 'Lethal Weapon' team was one of the proudest moments of my career. I will forever be grateful to him for that. Dick genuinely cared about me, my life and my family. We were friends and loved each other far beyond collaborating for the screen and the success that the 'Lethal Weapon' franchise brought us. I will so greatly miss him.”

Donner and his wife Lauren Schuler Donner were just as successful as producers under their The Donners' Company, including 13 "X-Men" films that earned about $2.5 billion internationally.

Donner remained active throughout his life, appearing most recently on an August 2020 Zoom reunion of the cast of "The Goonies" for Josh Gad's "Reunited Apart" series. Donner recalled Clint Eastwood visited the movie's set during filming and, after watching filming for a few minutes, jokingly asked Donner, "Did you ever think about going back into acting?"

Steven Spielberg, who wrote the story for "The Goonies," said in a statement to Variety, "Dick had such a powerful command of his movies, and was so gifted across so many genres. Being in his circle was akin to hanging out with your favorite coach, smartest professor, fiercest motivator, most endearing friend, staunchest ally, and — of course — the greatest Goonie of all. He was all kid. All heart. All the time. I can’t believe he’s gone, but his husky, hearty laugh will stay with me always."

Director Kevin Smith remembered Donner on Twitter with, "Richard Donner made the devil a child in 'The Omen,' invented the modern day comic book movie with 'Superman,' and reinvented the buddy cop movie with 'Lethal Weapon.' I got to meet with him last year about a project. Guy was a natural born storyteller. Thanks for all the flicks, Dick!"

Writer-director Edgar Wright also offered a lengthy tribute on Twitter, writing, "Richard Donner's big heart & effervescent charm shone in his movies through the remarkable performances of his cast, which is no mean feat. You remember all the characters in 'Superman,' 'Lethal Weapon,' 'The Goonies' & more, because Donner knew how to capture that magic onscreen. One Donner film I saw young & return to often is 'The Omen.' Because it's oft imitated, it doesn't get the credit for being a perfectly paced & performed horror movie. I think of it as the first 80's movie in the 70's. David Warner's story in it is burned in my mind forever. I only met Richard once and he was funny, charming and so full of stories (and happy to indulge my geeky questions). I'm sad I'll never get to meet him again. RIP."

Donner is survived by Lauren Schuler Donner, his wife of 35 years. 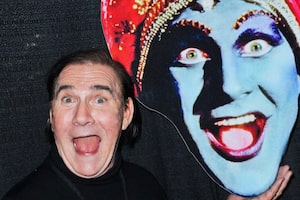 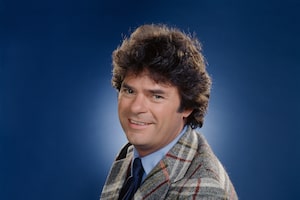 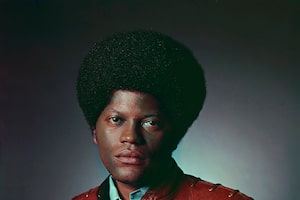 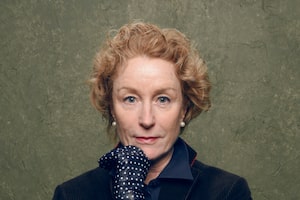 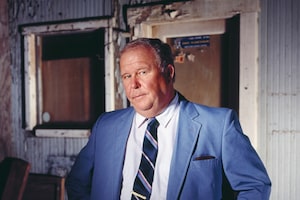 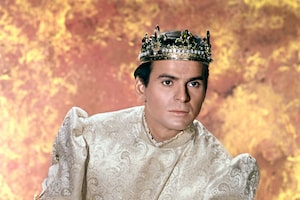