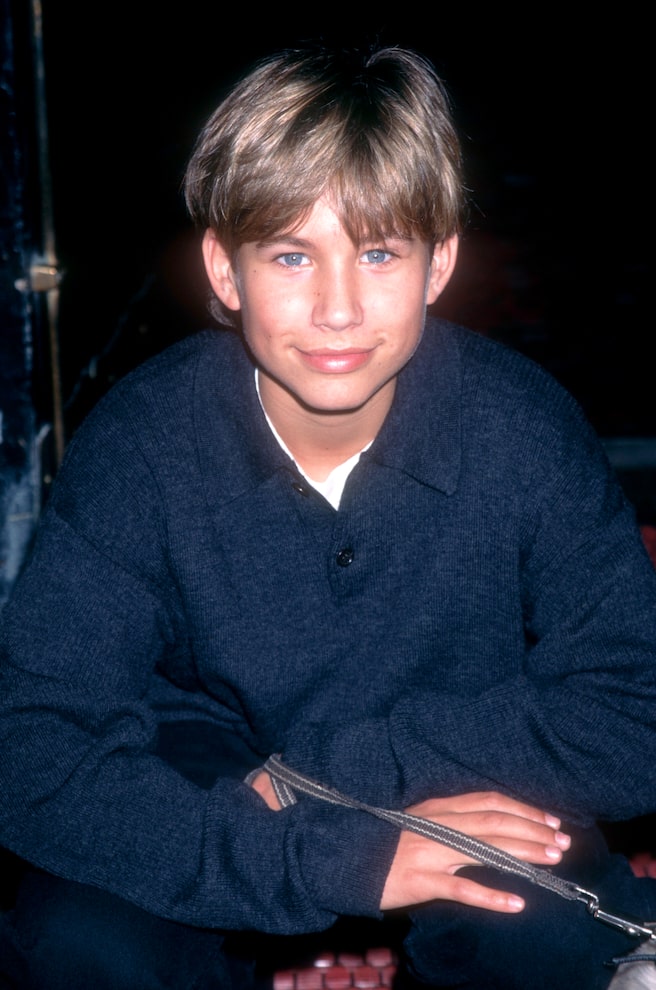 “Home Improvement” star Jonathan Taylor Thomas, 39, has managed to stay out of the spotlight for several years — until now.

The former child star was photographed in West Hollywood while out for a stroll with his dogs. 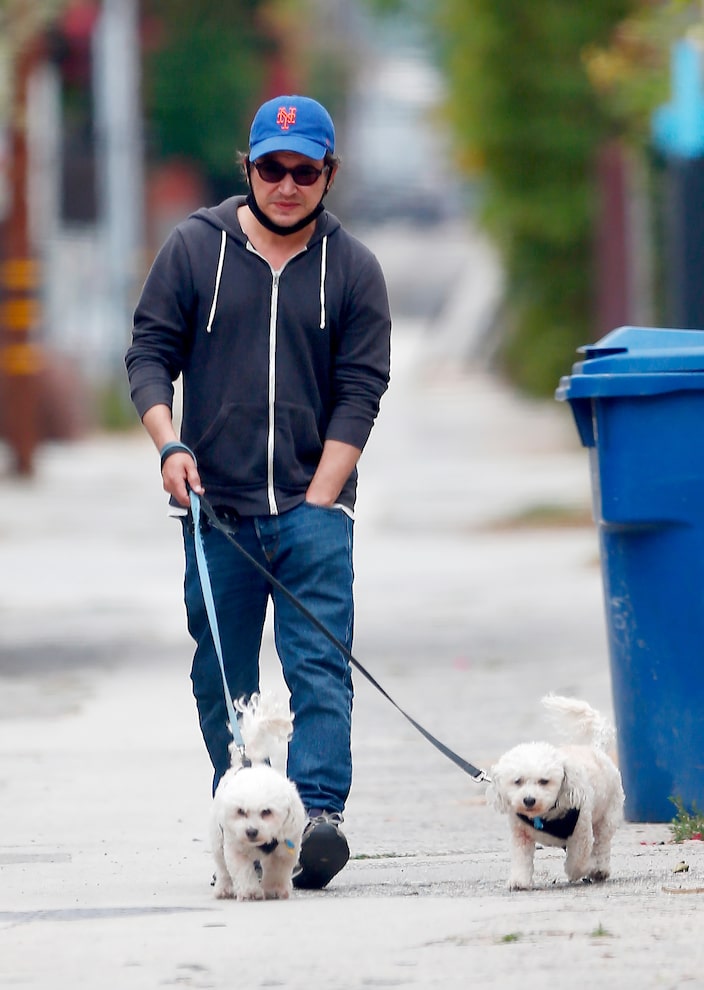 Fans know Jonathan as Randy Taylor from “Home Improvement” and as the voice of Simba in the 1994 Disney favorite “The Lion King.”

Jonathan left “Home Improvement” in 1998 to focus on school. After graduating from Chaminade College Preparatory School in 2000, he went on to attend Harvard University and Columbia University School of General Studies. He graduated from the latter in 2010.

While he has largely stepped away from show biz, Thomas has taken a few roles over the years. He even appeared on his TV dad Tim Allen’s show “Last Man Standing” between 2013 and 2015, directing a few episodes as well.

In 1996, Jonathan opened up to Premiere magazine about why he wanted to focus on career and school.

"You should be focused on doing a good job, but... every job has an end. I think most [fallen child stars] weren’t prepared for the end. I mean, it’s not the end of your life! You can’t base your life around one thing. So that's why I focus on school, I play sports, I learn the technical side of [filmmaking]. Because sometime it'll change, and I'll have my education to fall back on." 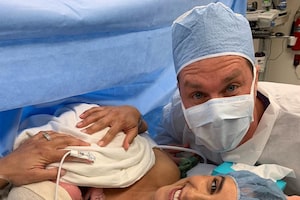 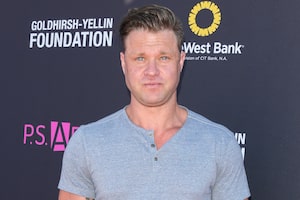