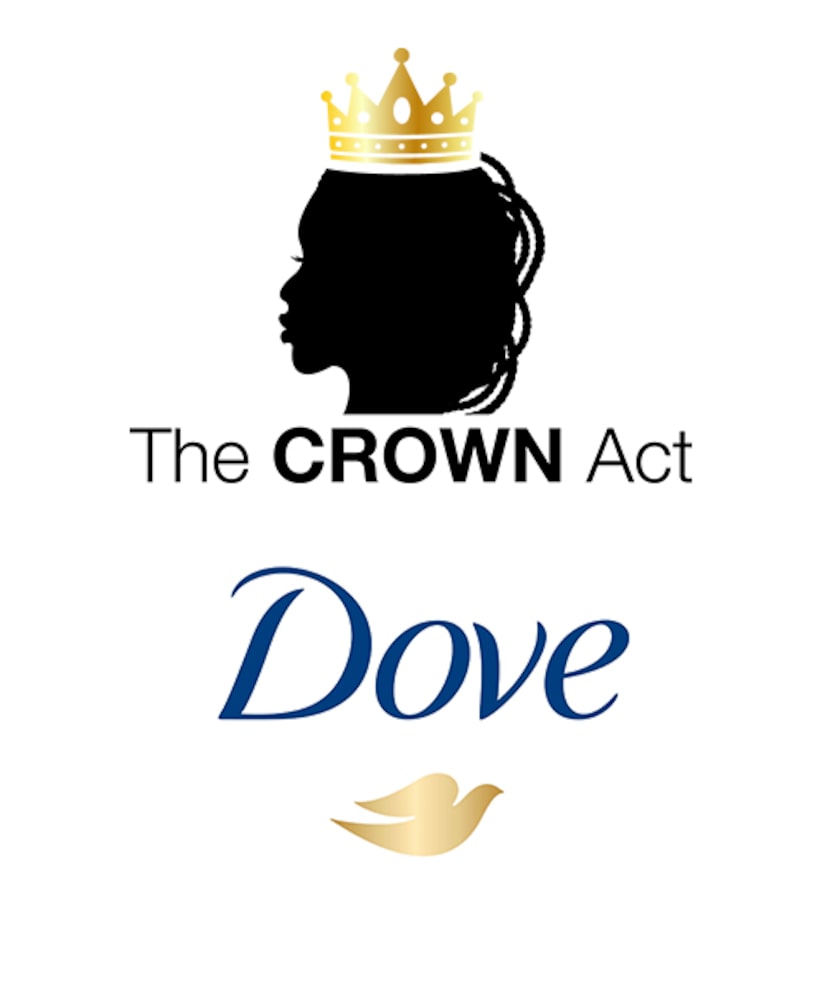 Did you know that Black women are 1.5 times more likely to be sent home from the workplace because of their hair?

In a study commissioned by Dove, this finding was discovered, along with the insight that Black women were also 80 percent more likely to change their hair from its natural state to fit into the office setting. This fueled Dove to co-found the CROWN Coalition in 2019 to advocate for the passing of the CROWN Act.

CROWN stands for Creating a Respectful and Open World for Natural Hair, and the related legislation demands protection against race-based hair discrimination in the workplace and in schools based on hair texture and protective styles such as braids, locs, twists, and bantu knots.

“Extra’s” Cheslie Kryst sat down with Esi Bracey, Unilever’s EVP and COO North America Beauty and Personal Care, to learn more about the CROWN Coalition and Dove’s commitment to progressing the CROWN Act until hair discrimination is illegal in all 50 states. Take a look!

And this weekend, we commemorate the anniversary of the first signing of the CROWN Act into law in the U.S. as we recognize July 3 as National CROWN Day. Every year, National CROWN Day is celebrated with events that engage and uplift the Black community while celebrating natural and protective hairstyles without fear of judgment or consequence.

Join Dove and the CROWN Coalition in the fight against race-based hair discrimination and help #PassTheCROWN by signing the CROWN Act petition at dove.com/thecrownact. 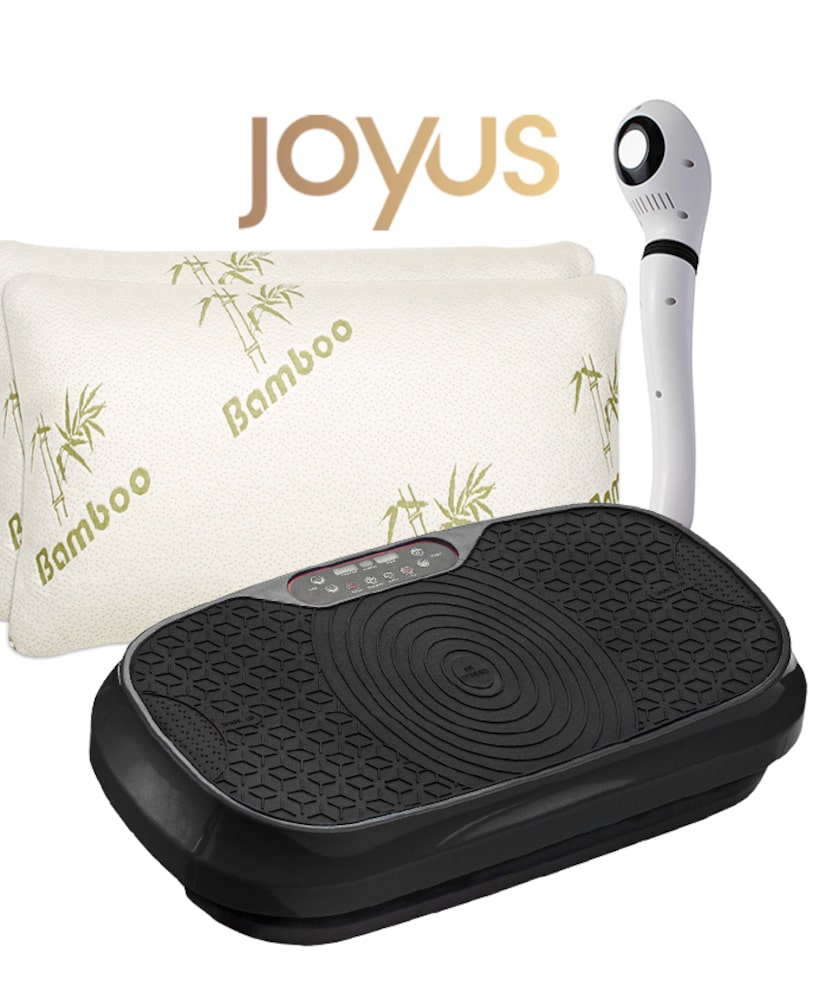 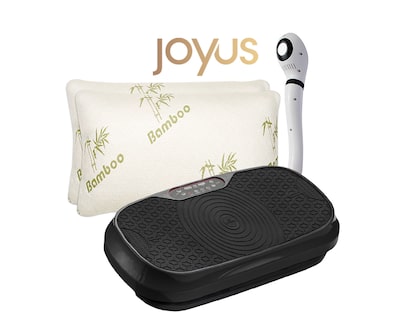 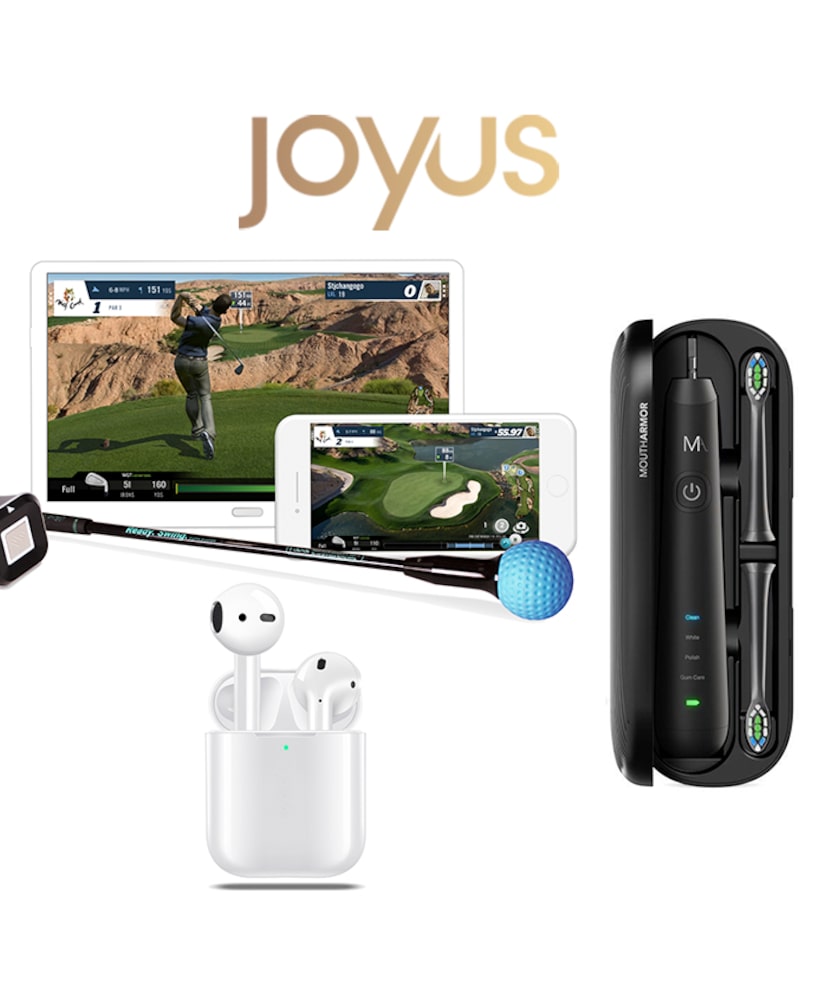 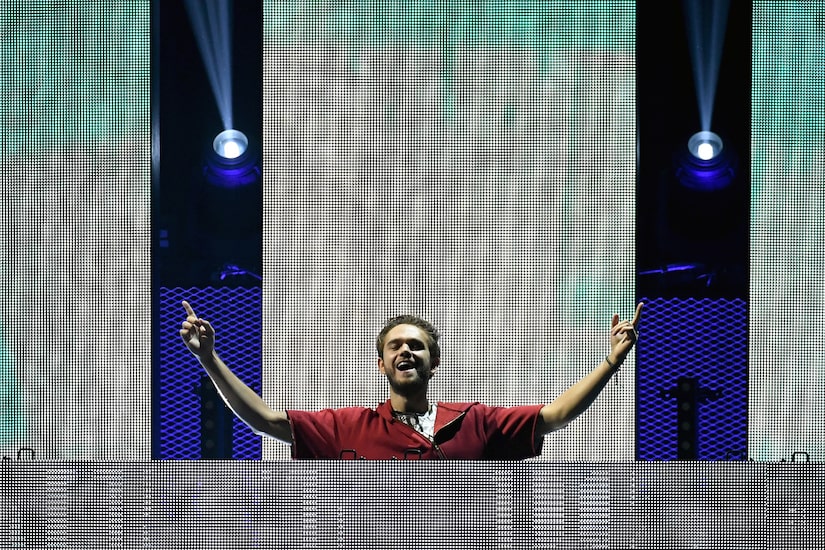