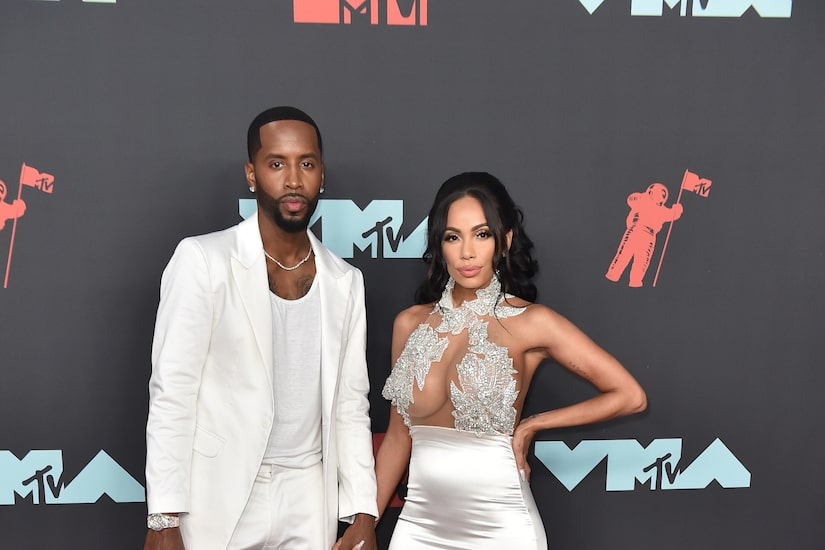 Erica Mena and Safaree Samuels’ bundle of joy has arrived!

While he didn’t reveal the baby’s name, Samuels did post a precious photo of his son holding his finger. He captioned the snap, “Another me…. That's all the world need.” 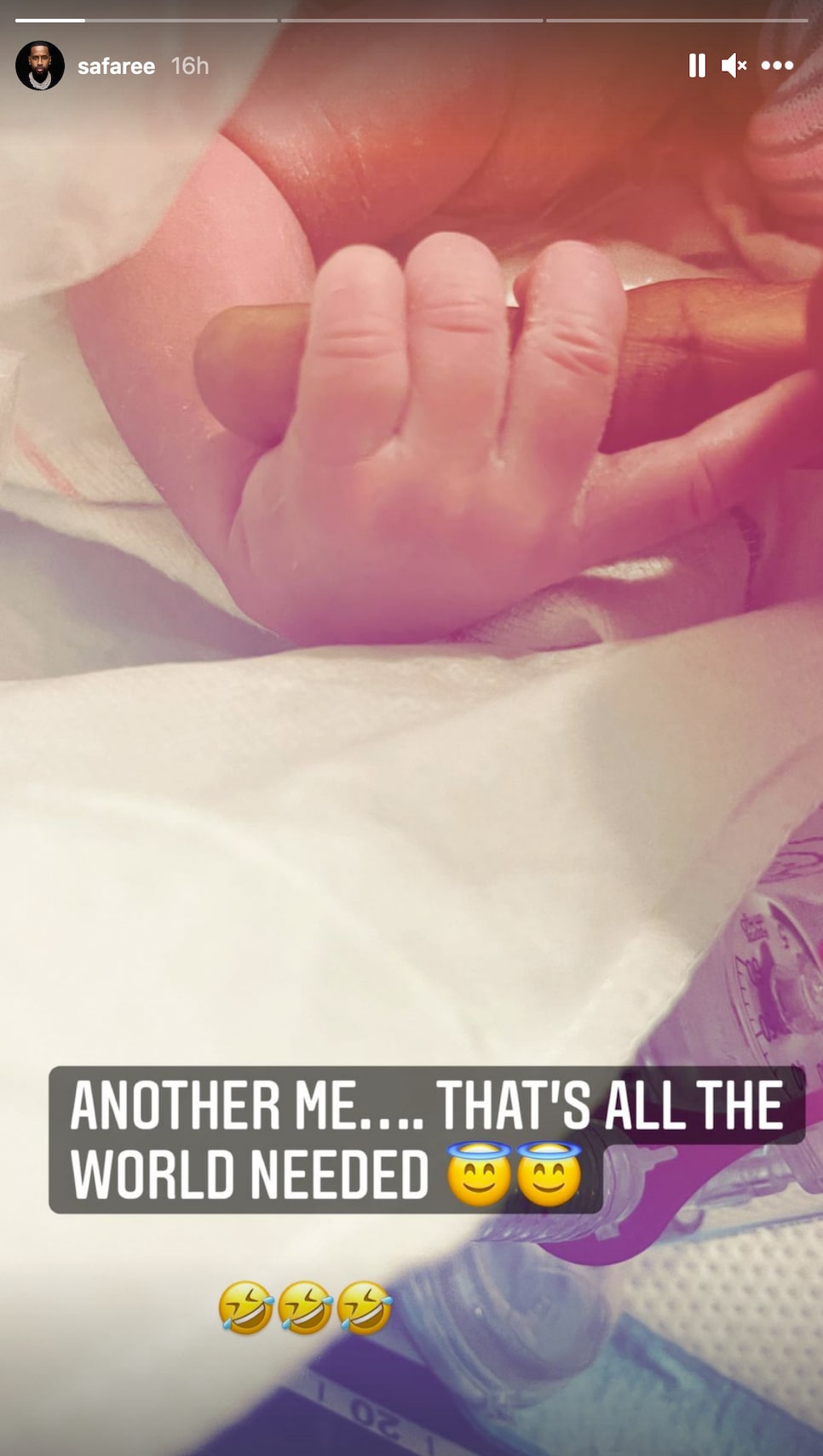 Erica has not posted about her son’s birth.

In May, Erica filed for divorce from Safaree after over a year of marriage. 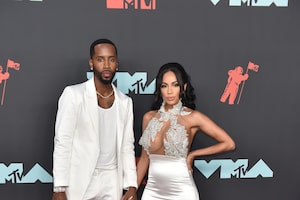