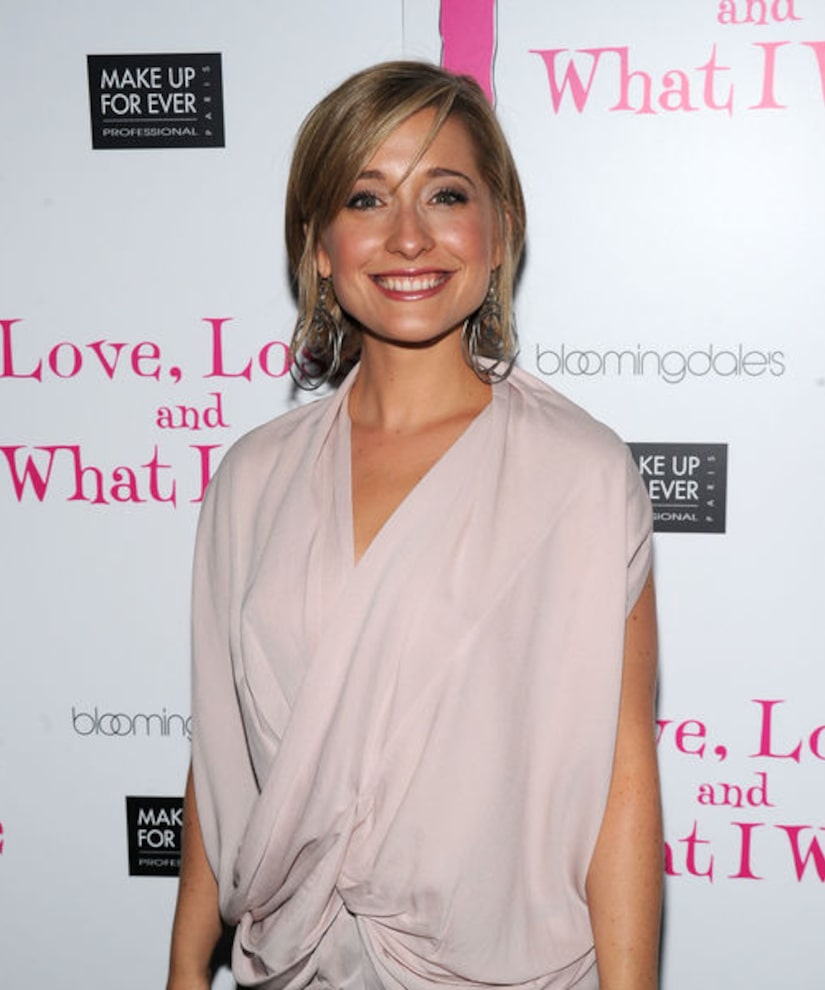 Allison Mack, the former "Smallville" actress who has pleaded guilty to charges that she manipulated women into sexual slavery, is asking for forgiveness ahead of her imminent sentencing.

As an admitted part of the NXIVM sex cult, Mack says — in a letter obtained by The Hollywood Reporter — that she "threw myself into the teachings of [NXIVM leader] Keith Raniere with everything I had. I believed, whole-heartedly, that his mentorship was leading me to a better, more enlightened version of myself. I devoted my loyalty, my resources, and, ultimately, my life to him. This was the biggest mistake and regret of my life."

She went on to apologize to "those harmed by the collateral damage of my destructive choices."

“I am sorry to those of you that I brought into Nxivm. I am sorry I ever exposed you to the nefarious and emotionally abusive schemes of a twisted man. I am sorry that I encouraged you to use your resources to participate in something that was ultimately so ugly. I do not take lightly the responsibility I have in the lives of those I love and I feel a heavy weight of guilt for having misused your trust, leading you down a negative path.” 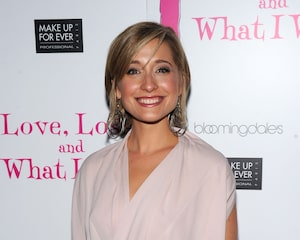 Mack's attorneys, pointing out that Mack has now renounced Raniere, are asking that she be given no jail time, due to "her decision to cooperate completely and fully with the government."

Raniere was sentenced to 120 years in prison in October, convicted of seven felonies. 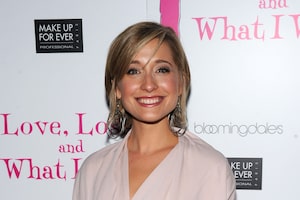 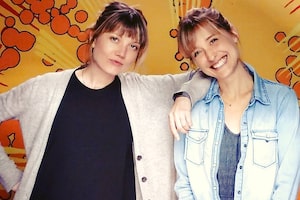