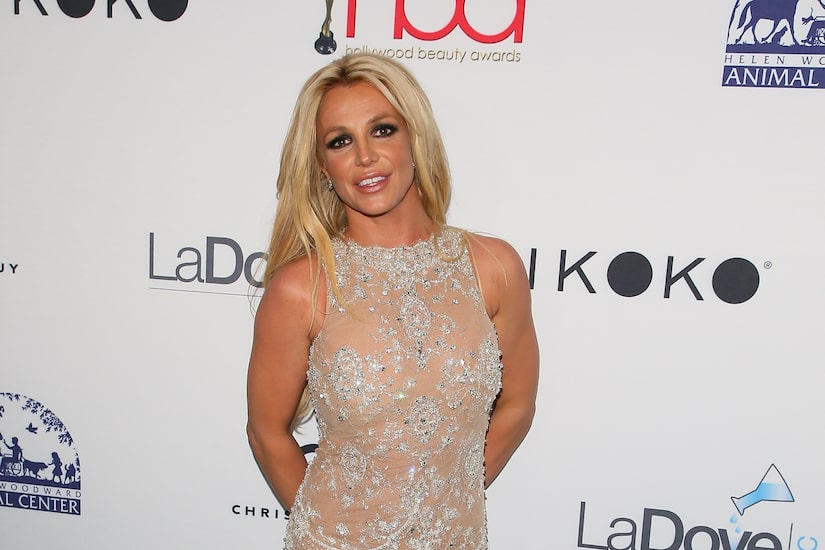 Britney Spears took her conservatorship case before a judge in downtown Los Angeles Wednesday in a bid to end her father Jamie Spears’ control over the supersized bank account she has built as a pop star — and over every aspect of her life.

Jamie is the co-conservator, alongside Bessemer Trust, of his pop star daughter’s estate.

On Wednesday, Spears testified live via Zoom. During her testimony, Britney made many startling claims, seeming to verify the worst fears of the online #FreeBritney movement.

The years-long battle revved into high gear after the February release of the documentary “Framing Britney Spears.”

The haunting and heartbreaking New York Times doc chronicled her fight against the paparazzi (who she said, during her hearing, would laugh at her if they caught her crying) and against her own father, who has been her conservator since 2008.

After "Framing Britney" aired, the icon shared her reaction on Instagram, posting, “My life has always been very speculated… watched… and judged really my whole life. I didn’t watch the documentary but from what I did see of it I was embarrassed by the light they put me in.”

“I cried for two weeks and well…. I still cry sometimes !!!!” Britney admitted. “I do what I can in my own spirituality with myself to try and keep my own joy ... love ... and happiness. Every day dancing brings me joy!!! I’m not here to be perfect… perfect is boring… I’m here to pass on kindness.”

Spears’ boyfriend Sam Asghari also took to Instagram after the doc to bash her father. Sam wrote, “Now it’s important for people to understand that I have zero respect for someone trying to control our relationship and constantly throwing obstacles our way. In my opinion, Jamie is a total d*ck. I won’t be going into details because I’ve always respected our privacy but at the same time I didn’t come to this country to not be able to express my opinion and freedom.”

As Britney’s hearing was about to begin, The New York Times revealed stunning new details, claiming that Jamie has been living in an RV in a storage unit parking lot after selling the home where Britney grew up, even though he makes $16,000 per month as conservator of her estate.

“Extra’s” Jenn Lahmers spoke with New York Times journalist Liz Day, who shared details about Britney’s relationship with her father that were uncovered in 2016 court docs.

Liz said, “According to this court document in 2016… Britney described her father as being ‘obsessed’ with her in the sense that he wanted to control everything about her… everything from who she could be friends with to the color of her kitchen cabinets… Jamie Spears would say he's acting out of the best interest of his daughter and that he loves her very much, but others point out he makes a healthy salary as her conservator.”

Meanwhile, hours before she was due in court, Britney was spotted leaving the Ventura County Sheriff’s Department in shorts, a white shirt, and a gray sweater. It was unclear why she had been there.

Just a day ago, Spears made headlines dancing in a silver sequined bodysuit to Prince’s “Sexy M.F.” She also shared a vacation video from her Maui trip with her boyfriend.