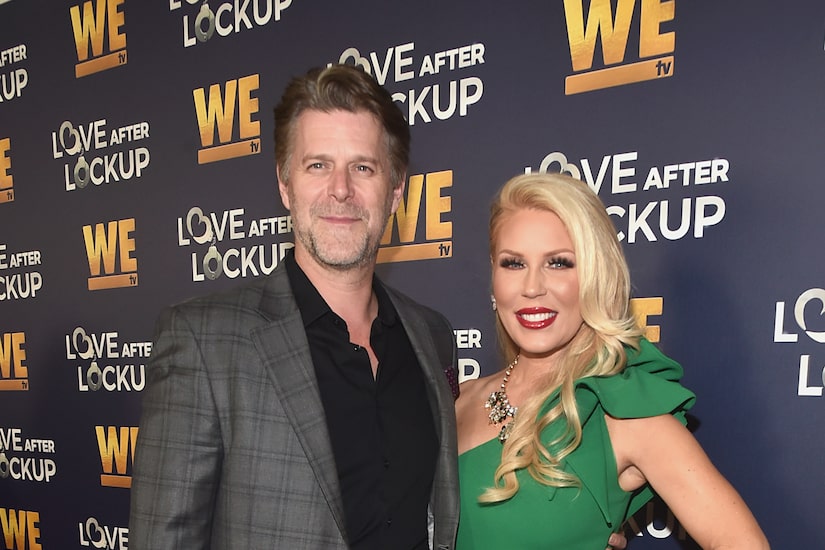 Gretchen Rossi spent four seasons on “The Real Housewives of Orange County, but is now focused on being a mom to her baby Skylar.

“Extra” spoke with Gretchen, who weighed in after news broke that Kelly Dodd, Braunwyn Windham-Burke and Elizabeth Lyn Vargas will not return for Season 16 of the hit Bravo reality TV show.

Gretchen said, “They have been talking about this big shake-up for a while now… It was interesting to see what they ultimately decided to do… I would say I was surprised, but not surprised. I am still friendly with Heather and I think she is something that the show really needed right now, and I think it’s going to be a good season, I think it’s going to be fun change for people, but I think I am still a little surprised on some of the decisions they made.”

So would she ever go back? Rossi answered, “You always have to say, ‘Never say never.’”

“However, I don’t think that’s the toxic environment that I really want to go back into,” Rossi went on. “I’m a mom now, when you become a mom, your perspective just changes on so many things… I feel like it might not be the best venue for me, but at the same time, with the cast changes and the direction of what the show goes in, that may change my mind, too.”

Rossi also shared her take on the recent headlines with fashion designer Michael Costello and Chrissy Teigen after she defended Michael on social media. She noted. “I’ve known him for probably 11 or 12 years now… He’s always been the same guy, always just been this really good-hearted, beautiful man. I have to be honest — for someone accelerated to success as quickly as he did and as well as he did with his career, he has always remained that same humble, beautiful person. It’s like, little old me calls him and is like, ‘I need a dress for my daughter’s first birthday,’ and he is like, ‘Come on in…’ You can see how many people he dresses, every race, every culture, every size, that’s what I love about the guy: he loves everybody.” 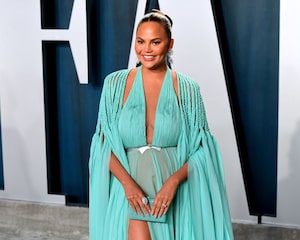 As for what she hopes will happen, Gretchen said, “I hope that through this mess [Chrissy] just really reaches out to the victims and people she has hurt and she does an apology to them directly.”

She stressed, “Michael is really going through a lot right now. His mental health really is not good, and that is what we need to focus on right now… We need more love in the world… I really want to advocate for people showing more love and not hate towards people.”

Speaking of love, Gretchen also discussed when she and Slade Smiley may get married. She commented, “No, there is not a date on the calendar… I’m all for marriage and I’m all for if you’re in a committed relationship and it works… Maybe one day we will have a wedding and Skylar will walk down the aisle.”

One big bash she will be throwing is Skylar’s second birthday! Last year, Gretchen was faced with a choking scare at Skylar’s first birthday when their daughter put a sequin from the table in her mouth. She admitted, “Thank God I ran and got that out of her mouth… I have a little bit of PTSD planning her second birthday… That is the reason that I am really so passionate about this device LifeVac… So many don’t even realize that [14] people a day die from choking and it’s preventable… I feel like if you are ever in this predicament, now there is a backup plan, if you will, if choking protocols don’t work.”