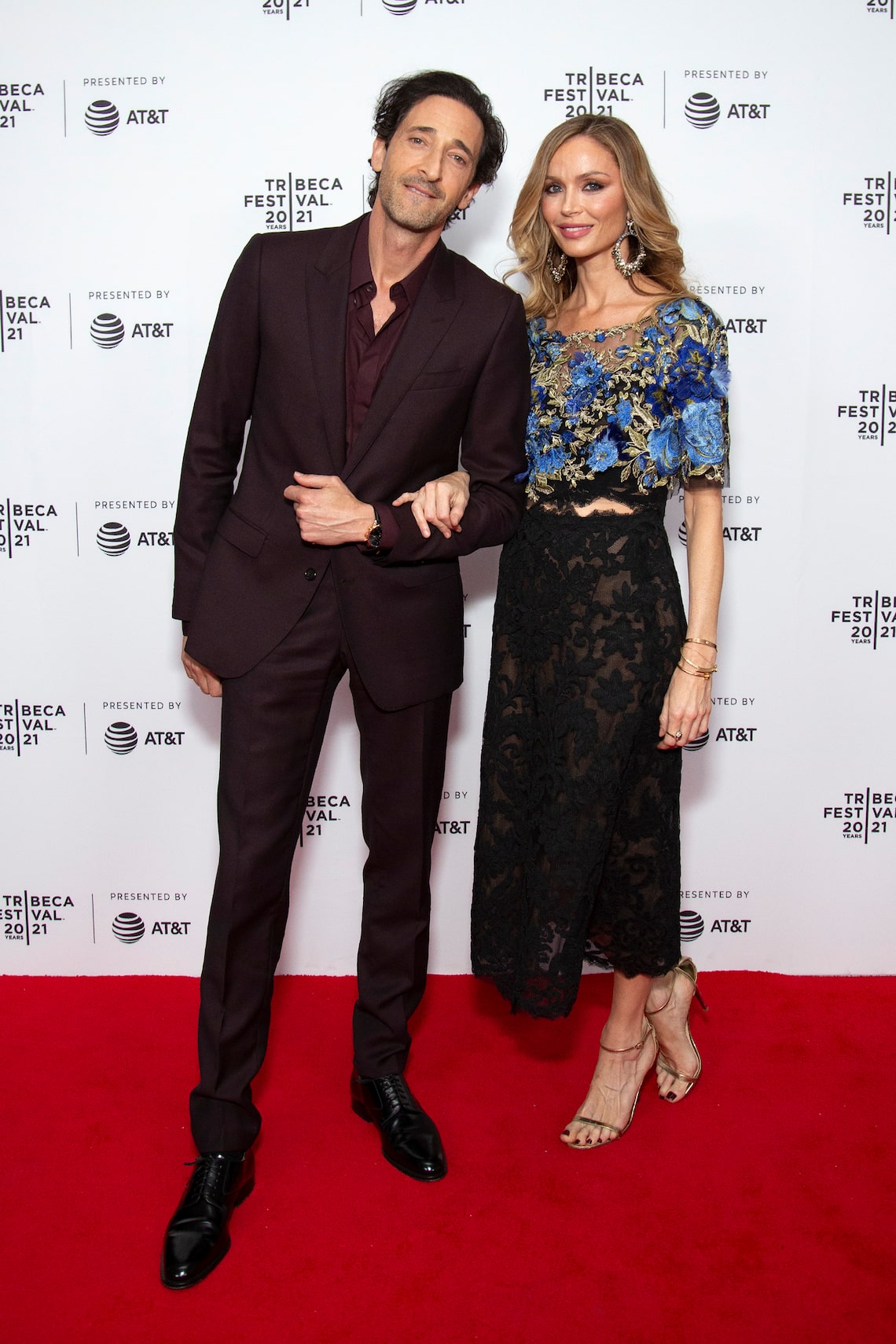 Nearly two years after they were linked, actor Adrien Brody and Marchesa fashion designer Georgina Chapman reached a major milestone in their relationship!

Over the weekend, the pair made their red-carpet debut at the premiere of his film “Clean” at the Tribeca Film Festival, where they hooked arms.

It’s Georgina’s first relationship since calling it quits with disgraced Hollywood bigwig Harvey Weinstein, who was found guilty of a criminal sex act in the first degree and rape in the third degree last year.

According to Page Six, Georgina and Adrien hit it off after attending Helena Christensen's swimwear line launch in Puerto Rico.

A source told People, “[Georgina] finds [Adrien] to be an interesting person with a deep passion for his work that is similar to hers.”

The insider noted that they have “many of the same interests,” adding, “She thinks he’s unusual and interesting.”

At the time of the first reports of Weinstein's allegedly abusive behavior, Chapman told People magazine, “My heart breaks for all the women who have suffered tremendous pain because of these unforgivable actions. I have chosen to leave my husband. Caring for my young children is my first priority and I ask the media for privacy at this time.”