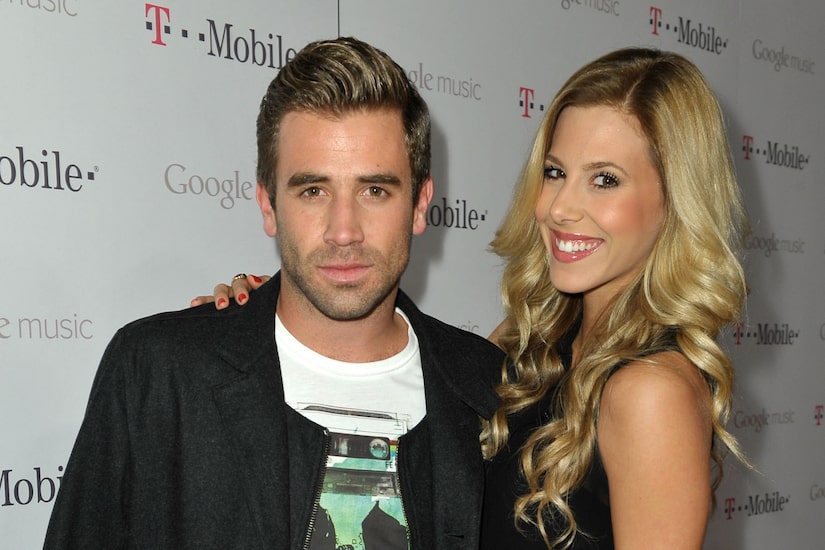 The pair welcomed a baby boy, who they named Wyatt, on Thursday. The “elated” dad told People magazine, “We are so excited to give Delilah a brother to complete our little family, and we can't wait to raise them both the best we can. I can't wait to be involved in Wyatt's life the way my dad was in mine, and I hope to have the same bond I share with him."

"t was one of the most incredible experiences to deliver him into the world. I have the utmost respect for my wife Ashley, who did an absolutely incredible job through the birthing process, as well as all the other mothers who have the same strength in creating life," Jason gushed.

Two months ago, Ashley celebrated their baby’s anticipated arrival at a baby shower, which was attended by Real Housewives of Orange County stars Lydia McLaughlin and Gretchen Rossi. She gushed, “A very special thank you to my husband for also helping facilitate everything! You are my rock and are always helping me feel so loved and special."

In February, Jason and Ashley broke the news that they were expecting again. Along with posting a pic of her kissing Jason holding a sonogram, she wrote on Instagram, “Surprise!!! The newest edition to our family is coming June 2021!"

During an interview with E! News, the couple revealed that they were “having a boy.”

As for how their "The Hills: New Beginnings" castmates reacted, Ashley said, "Everyone's really surprised. It's been really, really fun."

Jason and Ashley are already the parents of daughter Delilah Ray, 3.