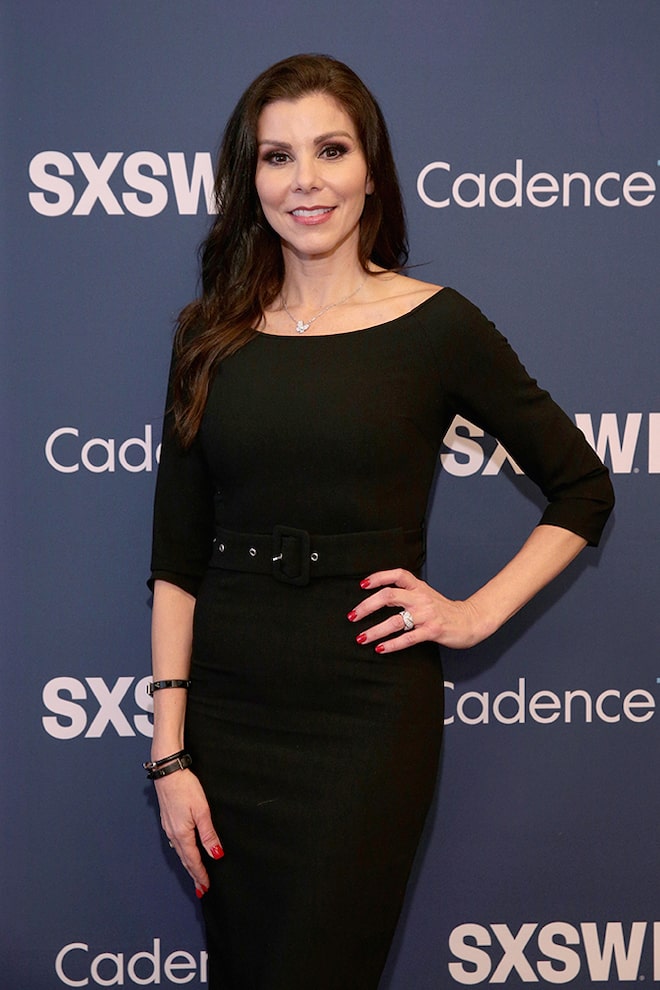 There is a big shakeup over at “The Real Housewives of Orange County”!

The women have since spoken out, including Dubrow, who chatted with Andy Cohen about the show on her latest podcast.

Braunwyn opened up about her exit in a statement to the magazine, saying, "I'm incredibly sad to not be able to come back to ‘The Real Housewives of Orange County’ next year. I loved every moment of being a Housewife, and am so proud of my time on the show — the good, the bad, and the in-between. It feels revolutionary to say, but I was able to get sober and stay sober on reality TV. That something for which I will forever be grateful. And I came out, becoming the first gay Housewife in the franchise's history. What an incredible honor to look back upon, especially during Pride Month."

She added, "I know I may have been too much for some, and that's okay. I am real, and I am happy being me. I'm so grateful to those who have stood by me. There is a lot more to my life, and I hope you'll stick with me on this journey as I move forward in my next chapter."

Dodd responded to the news on Twitter, writing, “The last five years have been an amazing experience. The next five years will be even better. I am so grateful for all the love and support and excited about the future of #RHOC.”

Lyn-Vargas took to Instagram to write, “COVID 2020 was a very unfortunate year and tough year for all of us during filming but we made it happen and I’m very proud of what we accomplished as a team… this past year has been the most extraordinary, amazing and beautiful experience of my life. I am so proud of the work we have done and the friendships we were able to build.”

Meanwhile Dubrow, who left the show in 2017, and Andy Cohen discussed the news on the “Heather Dubrow’s World” podcast.

Andy told her, “It is crazy, it is so great. I’m so excited. It just is a testament to everything at the right time… I think the viewers want it. The show is at a crossroads right now. We have some rebuilding to do. It is just interesting… When you left the show you were at a place where you were really over it.”

She later explained, “At the time that I left the culture of the show had changed a little bit since when I joined the show, I think we could agree on that. I wasn’t happy and it was a good mutual decision that maybe my time on the show is done, but now things are a little different. My family is in a different place, my kids are a little bit older. The pandemic has given me a different perspective on things. Then I started thinking about how often do you get to go back and try something again?... This isn’t completely a do over but there is something about getting to go back.”

Heather, who is married to Dr. Terry Dubrow, called a family meeting to talk about the show, and said their kids Max, Collette, Katarina and Nicholas, were 100 percent on board.

“Part of the reason I want to come back is that through the podcast I talk a lot about my family,” she said. “Max came out as bi last year, not to give away all their stuff, but my four kids are all very different and in very interesting places in their lives and they are figuring out their sexuality and where they are in their world and their place in the world… and it is our version of a normal family that I would like to show the world.”

She also confessed she hasn’t been keeping up with “RHOC,” saying, “I haven’t watched the show since I left… and I’m not playing any catch-up because there is no point. When you meet someone, you shouldn’t know their whole history… but what I do gather from the Twitterverse is that people are missing the fun and the glamour.”

Cohen touched on what wasn’t working about last season, saying, “The season was rough, I think, partly because of [the pandemic]… We were rebuilding. We lost Vicki and Tamera… It is a delicate process keeping these shows in the air.” He said his response to critics was, “We need to reboot it, let us take a minute.”

Heather added, “I am excited. I’m mildly terrified. It seems so surreal.” 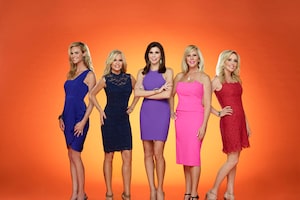 Why Heather Dubrow Is Leaving ‘The Real Housewives of Orange County' 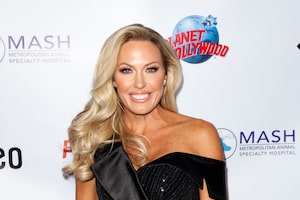 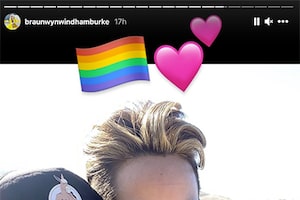