“Southern Charm” star Ashley Jacobs and Related Garments owner Mike Appel are ready for the next chapter in their lives!

Months after their engagement, Ashley and Mike are married and expecting.

They told People magazine, “We're having a baby! It's wild how the universe works — our first child together is due the same day we met, two years ago!"

Their bundle of joy will arrive in August.

Ashley and Mike celebrated their honeymoon at the Ko'a Kea Hotel & Resort at Poipu Beach on Kauai. She gushed, “We are over the moon to be on this adventure together, as newlyweds.” 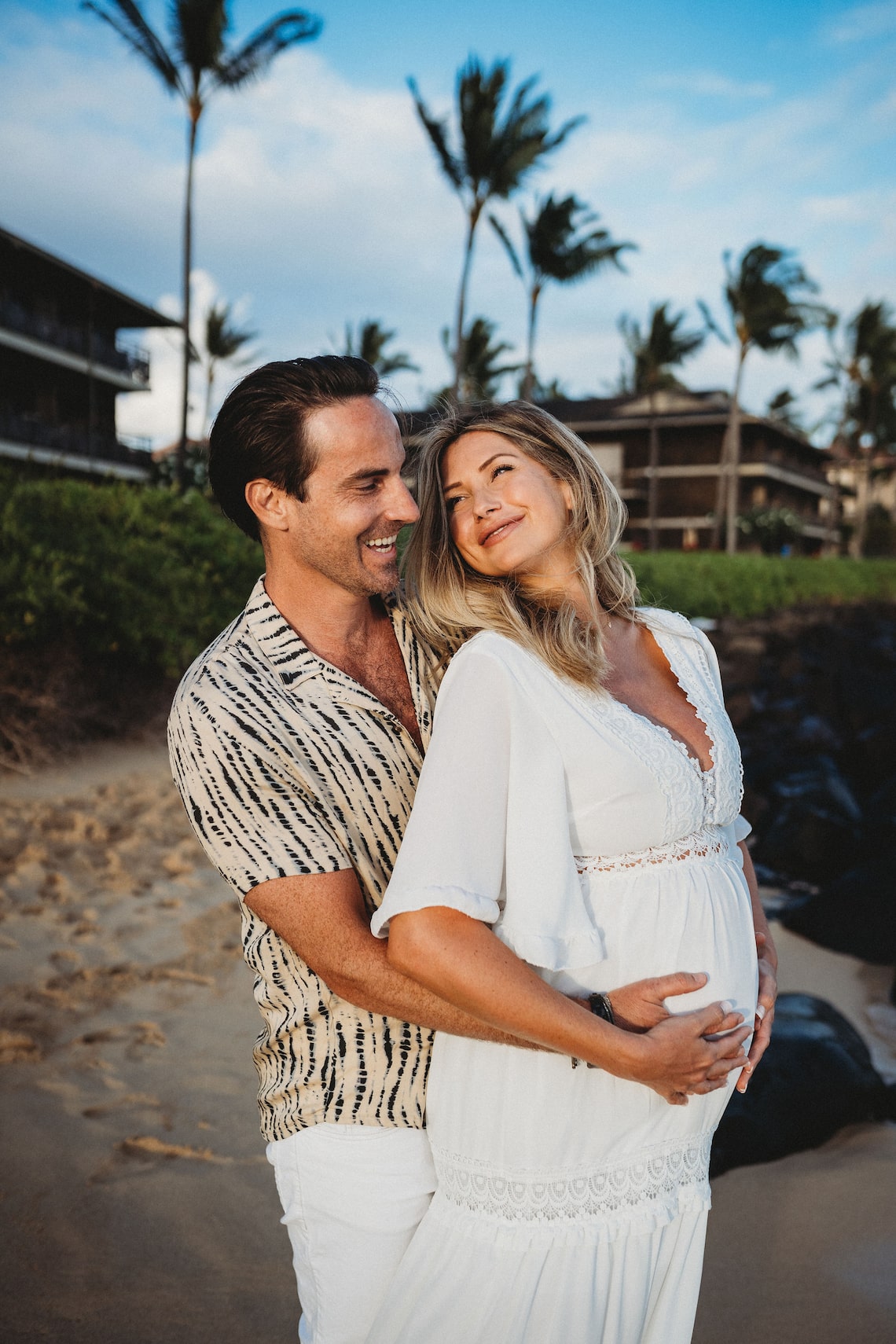 In the summer of 2019, the pair met at a rooftop party in Santa Barbara. Months later, they made it Instagram official.

In March, Appel popped the question while they enjoyed a snowmobile ride in Park City, Utah. Ashley shared, “After a year and half of dating, we can both agree that this adventure we're on together is just getting started. We're a great team and we can't wait for what's ahead! Buckle up!"

Jacobs previously dated Thomas Ravenel for over a year, but they called it quits in 2018.