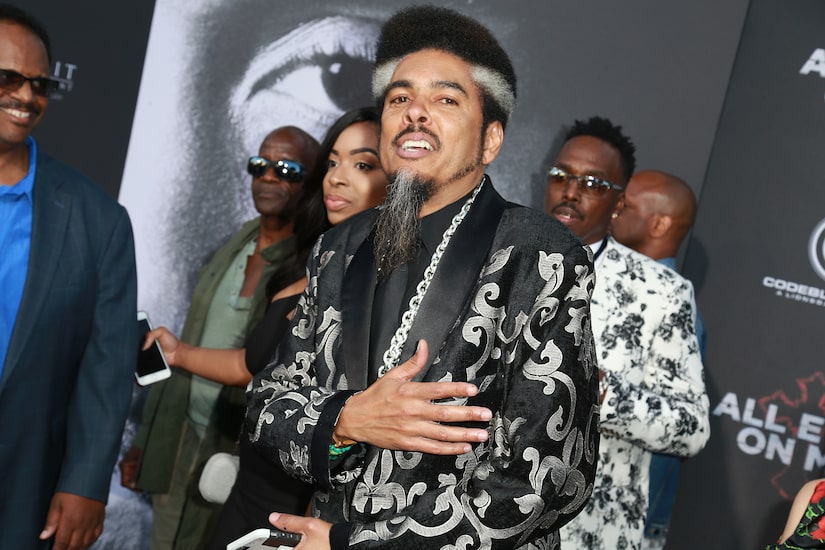 Months after Digital Underground frontman Shock G died, the cause of his death has been released.

According to the Medical Examiner’s Office in Florida’s Hillsborough County, Shock G died from an accidental overdose of fentanyl, methamphetamine, and alcohol.

In April, Shock G was found dead in a Tampa hotel room with no signs of trauma, TMZ reported.

Shock G was considered a legend in the world of hip-hop, driving Digital Undergound to become a uniquely whimsical act that paid tribute to the funk of the '70s as well as to Black radical politics. Much of that was lost on listeners of the group's #11 smash "The Humpty Dance," the music video for which featured Shock G in his trademark Humpty Hump get-up of novelty glasses and a fake nose, but long-term fans viewed the group as an essential part of hip-hop history.

Digital Underground had been formed in 1987 and released its first album, "Sex Packets," in 1990. In 1991, Tupac Shakur appeared on the group's "Same Song," a modest dance hit; it was the legend's first published work.

Shock G produced Tupac's breakthrough single, "I Get Around" (1993). He also worked with KRS-One, Dr. Dre and Prince.

Digital Underground recorded and toured through 2008, then disbanded.