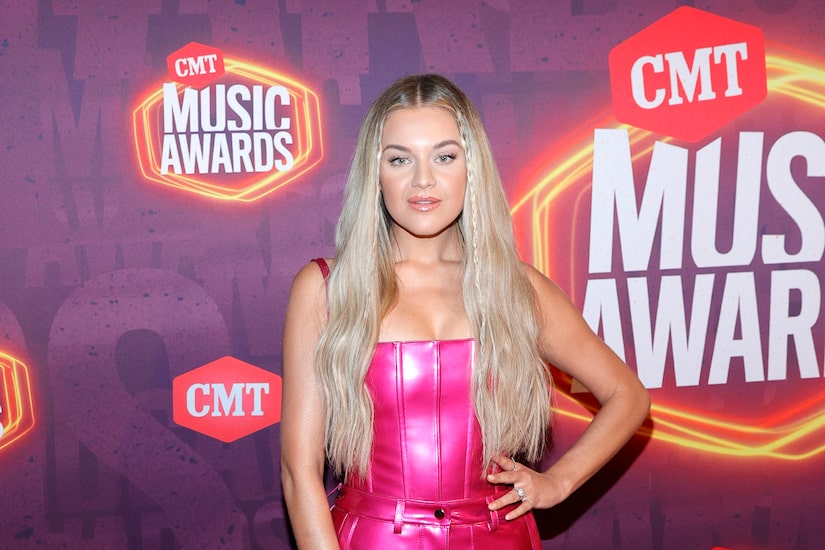 Kelsea Ballerini was a host and a winner at Wednesday night’s CMT Awards.

“Extra” special correspondent Alecia Davis was with the star before she hit the stage with co-host Kane Brown, and they talked about the show, Carly Pearce’s recent comments about their friendship… and how Kelsea was a big fan of the Jonas Brothers as a kid!

Kelsea said, “I love hosting it… and then also performing… I’m nominated — it’s all the things!”

She brought all the colors with her fashion, including a pink pleather outfit. Ballerini said, “To me, CMTs are such a party atmosphere, party vibe, and it kicks off summer and all that stuff so I wanted to be bright. All of the looks tonight — there’s a lot of them — they are all bright, summery, and happy. We are all blooming again after the last year.”

Her friend Carly Pearce performed as well, recently saying in an interview that when she first met Ballerini, she was kind of jealous that Kelsea embraced her.

Ballerini explained, “The biggest, most beautiful part of my career has been women who came in front of me turning around, reaching out their hand and sharing their stage with me… I also understand that if I can echo someone’s music to someone else that’s a big deal, and also Carly and I knew each other before either of us had anything going on… As a friend, I’m just like, ‘That’s my girl — I love her.’”

Kelsea, who is kicking off summer by going on tour with the Jonas Brothers, confessed, “I used to have their posters on my wall. It's like, I'm such a fan I would enter into contests, and meeting these guys… it’s another full circle.”

While she didn’t win the meet-and-greet contest when she was a kid, she said, “I won the contest now!” 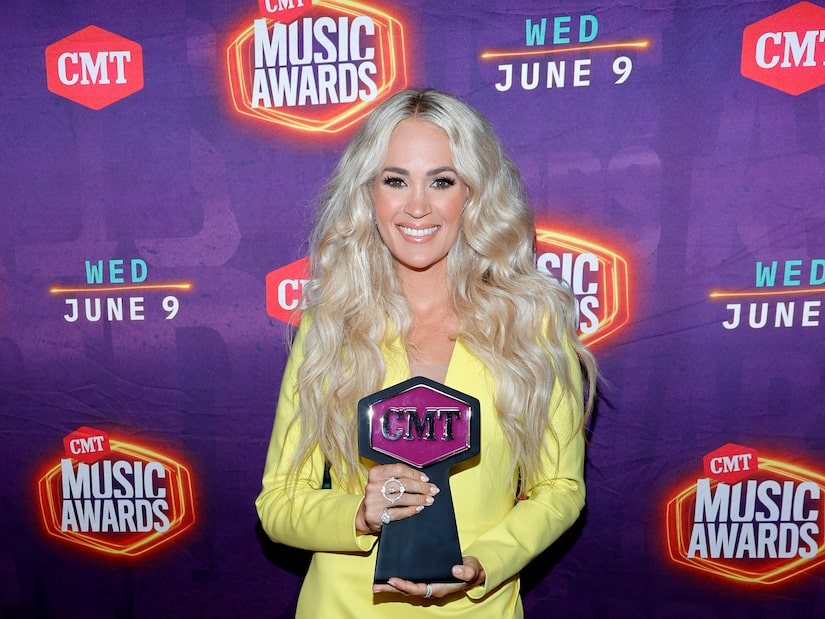