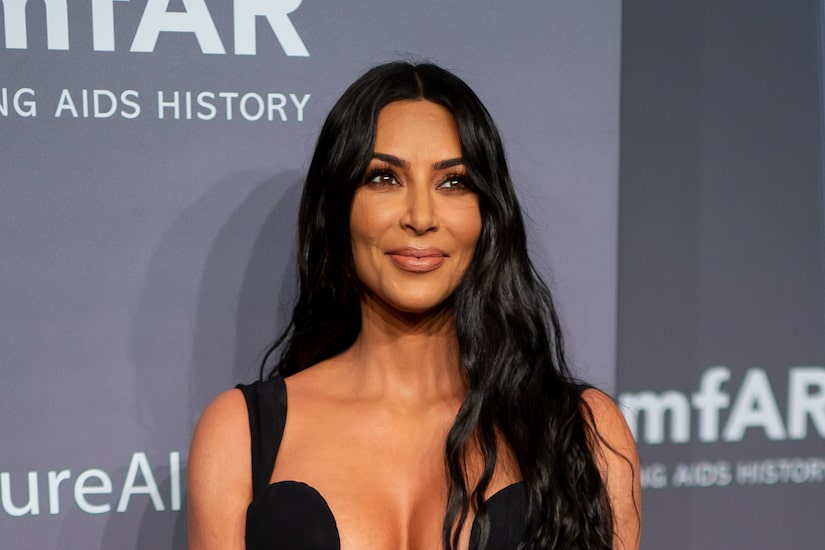 Romance rumors are flying about Kanye West and Irina Shayk, but how does Kim Kardashian feel about it?

Kanye and Kim seem to be on good terms. On Tuesday, she paid tribute to him on his 44thbirthday.

That same day, Irina and Kanye were spotted together at a luxury hotel in Provence, France. They were also joined at the hotel by some friends in photos obtained by DailyMail.com. 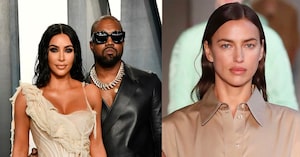 Another eyewitness told E! News, "They were taking pictures of each other and the sculptures. They looked incredibly happy and relaxed. It was just them and a few friends."

Kanye and Irina have known each other for some time, since she has modeled for his brand Yeezy. He has also name-checked her in his song “Christian Dior Denim Flow” and she even appeared in his 2010 music video for “Power.”

In 2011, Irina opened up about working with Kanye, telling The Wall Street Journal’s Speakeasy, “It was moving art and it was so much fun to work with Kanye because he's a great artist but also a great person.”