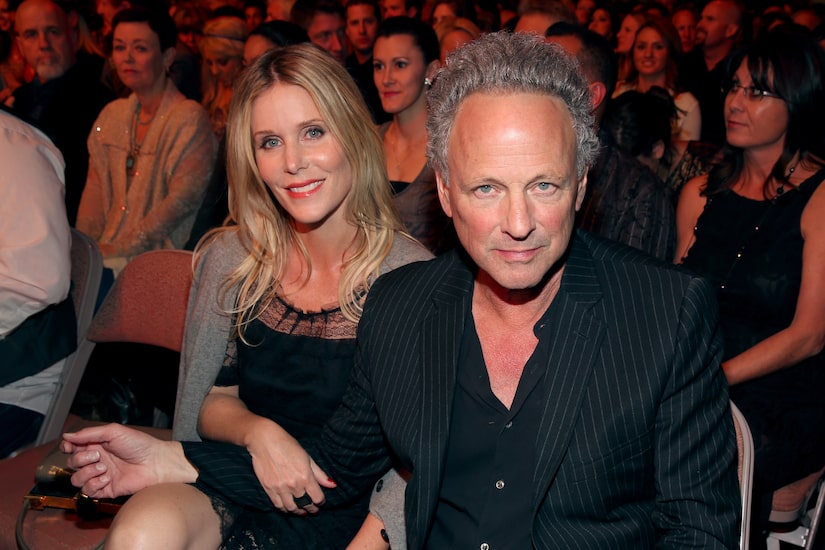 Former Fleetwood Mac singer Lindsey Buckingham and his wife Kristen Messner are calling it quits after more than 20 years of marriage.

The two have three children together, but two are already adults. There may be no custody issues since their underage daughter Stella is 17.

Lindsey and Kristen tied the knot in 2000. They met after she photographed him for a solo album cover.

Amid the split, Lindsey is promoting his new self-titled album, which drops on September 17.