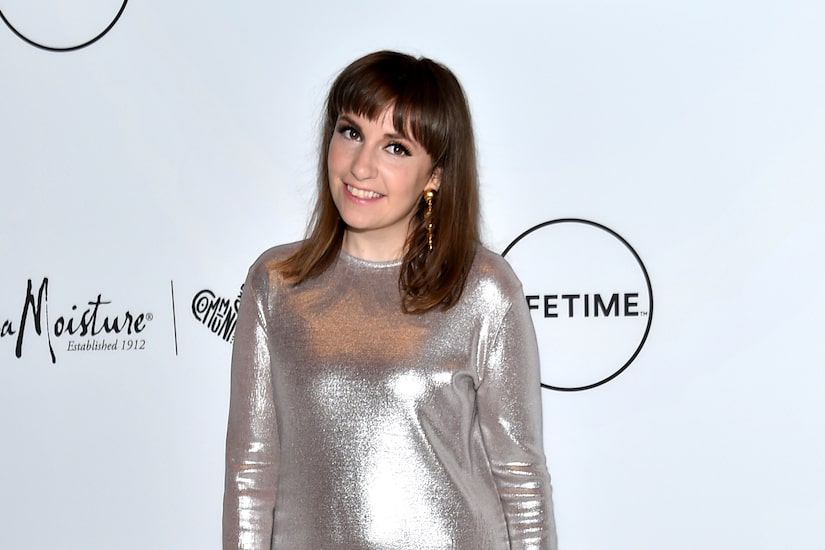 Years after her split from Jack Antonoff, it looks like actress Lena Dunham has a new man! 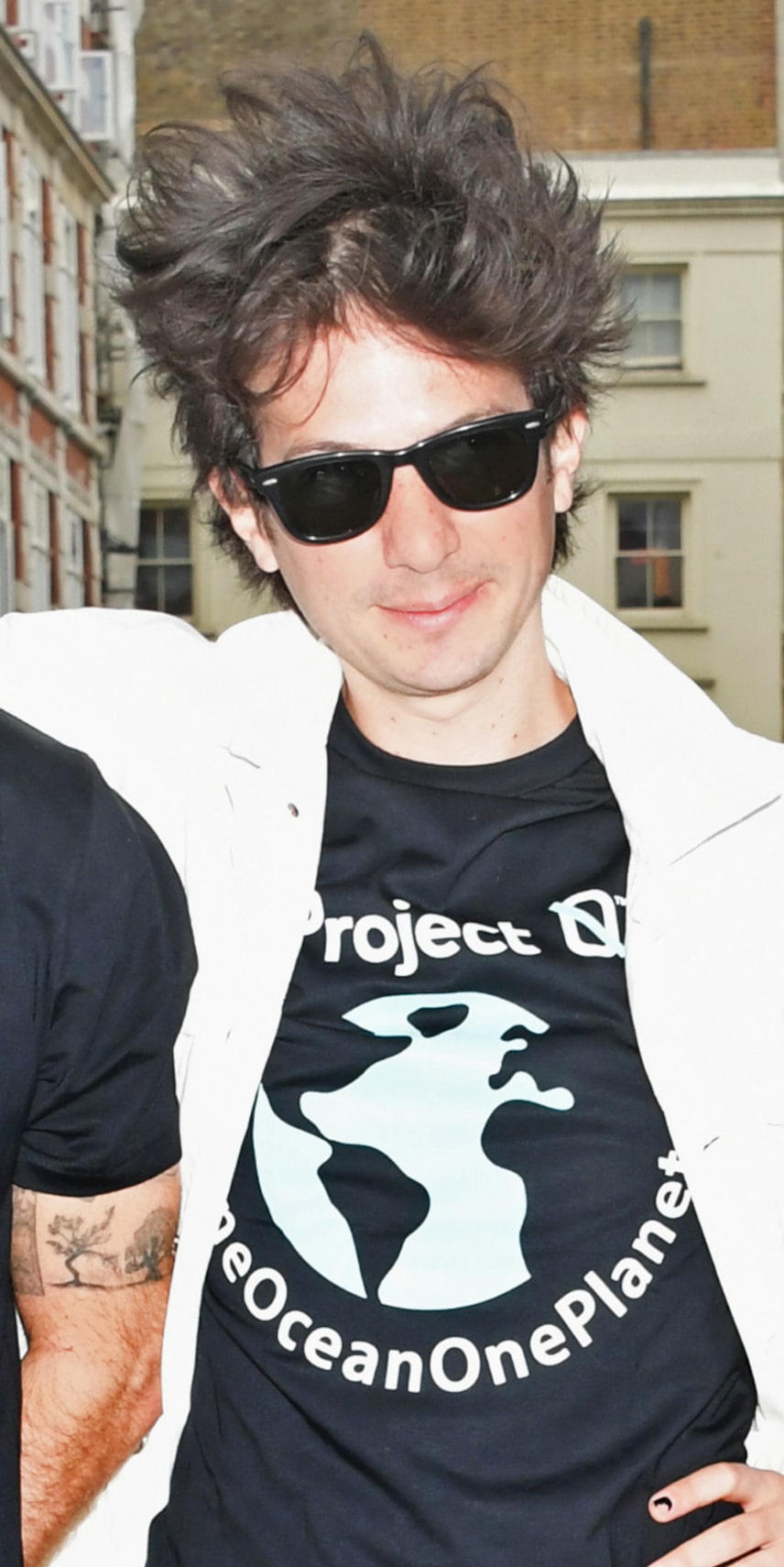 According to the outlet, they have been dating for a few months after meeting in London, where she currently resides.

Last month, Dunham hinted at the possible romance by posting about his new music video for “Yellow Fingers.” She gushed on Instagram, “Brand new song & video from my ❤️ 💡 👑 @attawalpa and by gosh I believe he’s done it again. If you like ripped female superheroes, surreal avatar exploration and a general sense of mayhem mixed with groovy hope, then watch the video for Yellow Fingers and save the song wherever songs are saved. It’s so special- and nice  green ‘knickers’ my love, did not know those moves were in you.”

In April, Dunham showed some love to Luis while chatting with Kate Nash on “Lovely Radio Programme.” She raved, “Luis is sharing thoughts on his emotions, his mental health, addiction issues, and his passion and long-lasting enthusiasm for music.”

That same month, Lena revealed that she was in a new relationship without naming Luis. She told The New York Times, “It’s been a few months … I feel really lucky.”

Lena most recently mentioned a boyfriend on Monday. She tweeted, "When I feel sick, my boyfriend makes delicious pasta & rewatches as much BoJack as I want, walks the dog & makes up songs about her face. In January, all I Tweeted about was how men are basically refried beans in human form. What I'm saying is, don't quit before the miracle, kids.” 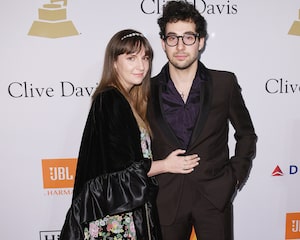 In late 2017, Lena and Jack reportedly called it quits. At the time, a source told E! News, "It was mutual. Jack and Lena were growing apart and it just made sense for them to end their relationship where it was.”