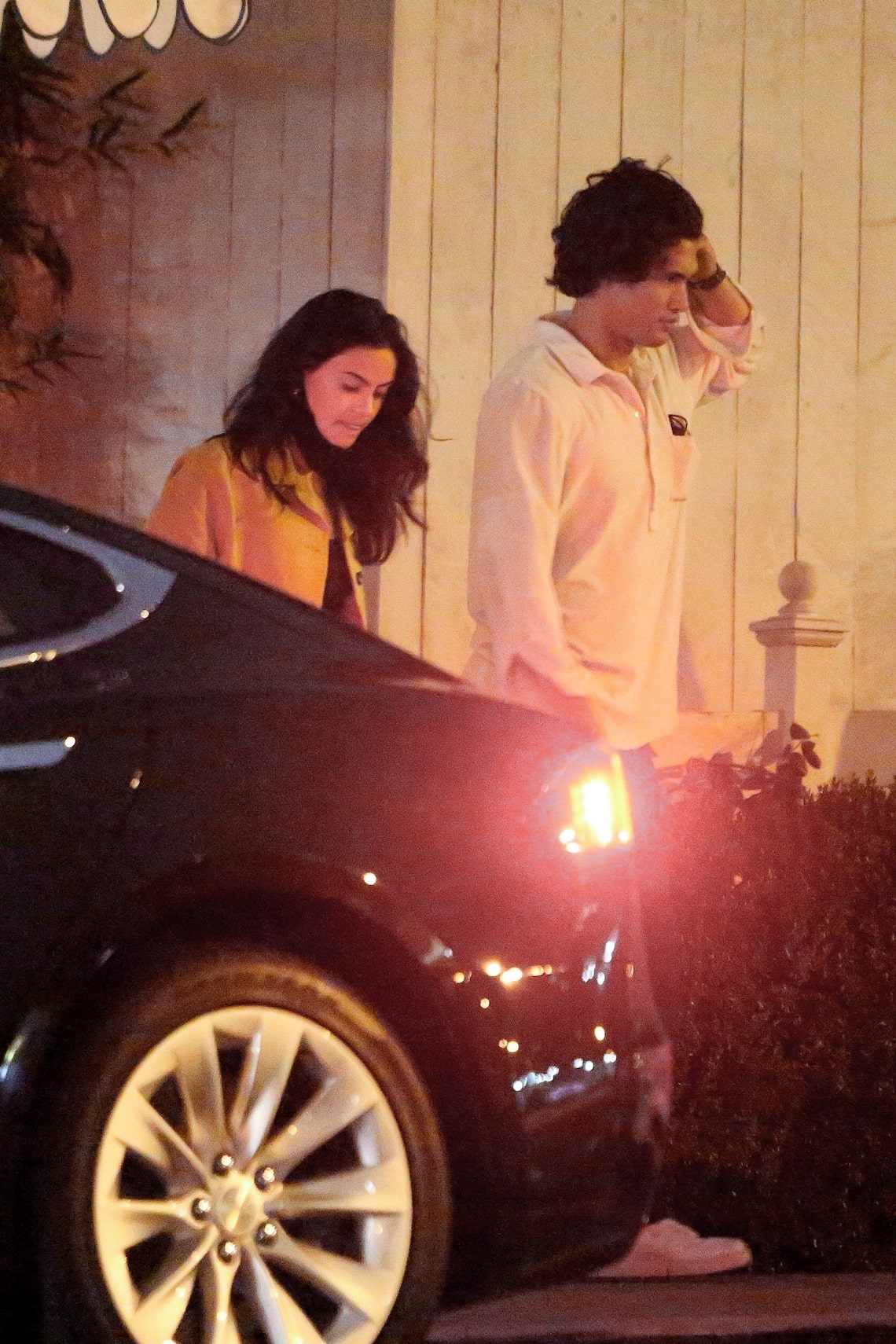 Rumors are swirling that “Riverdale” co-stars Camila Mendes and Charles Melton are back together!

Over the weekend, the two were spotted together at celebrity hot spot San Vicente Bungalows in West Hollywood. 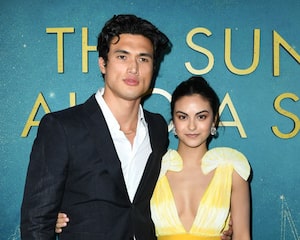 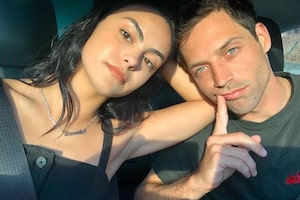