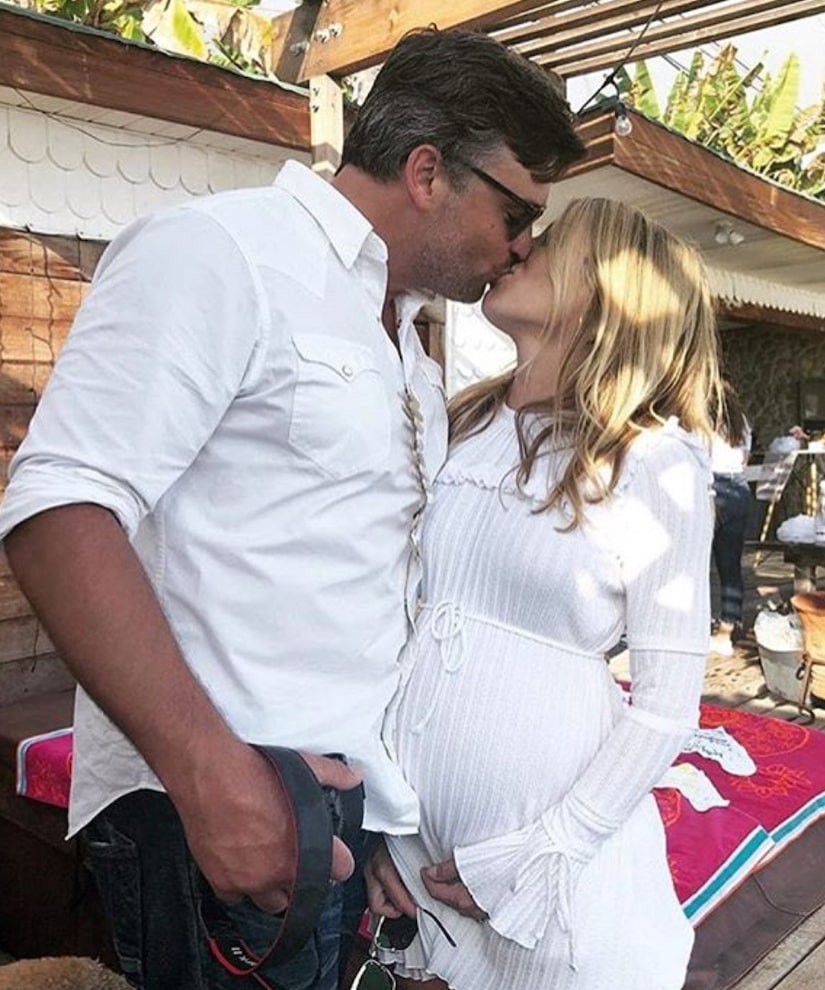 And just like that, "Smallville" alum Tom Welling and his wife Jessica announced the arrival of their second child, a son they have named Rocklin Von.

The two had announced they were expecting in January on an episode of Michael Rosenbaum's podcast "Inside of You."

The couple celebrated their one-year wedding anniversary in November. 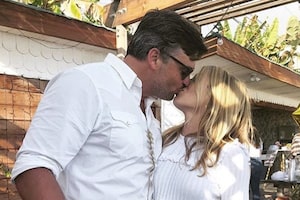 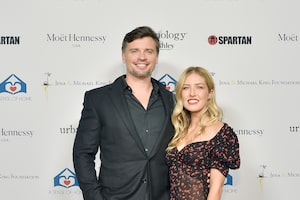