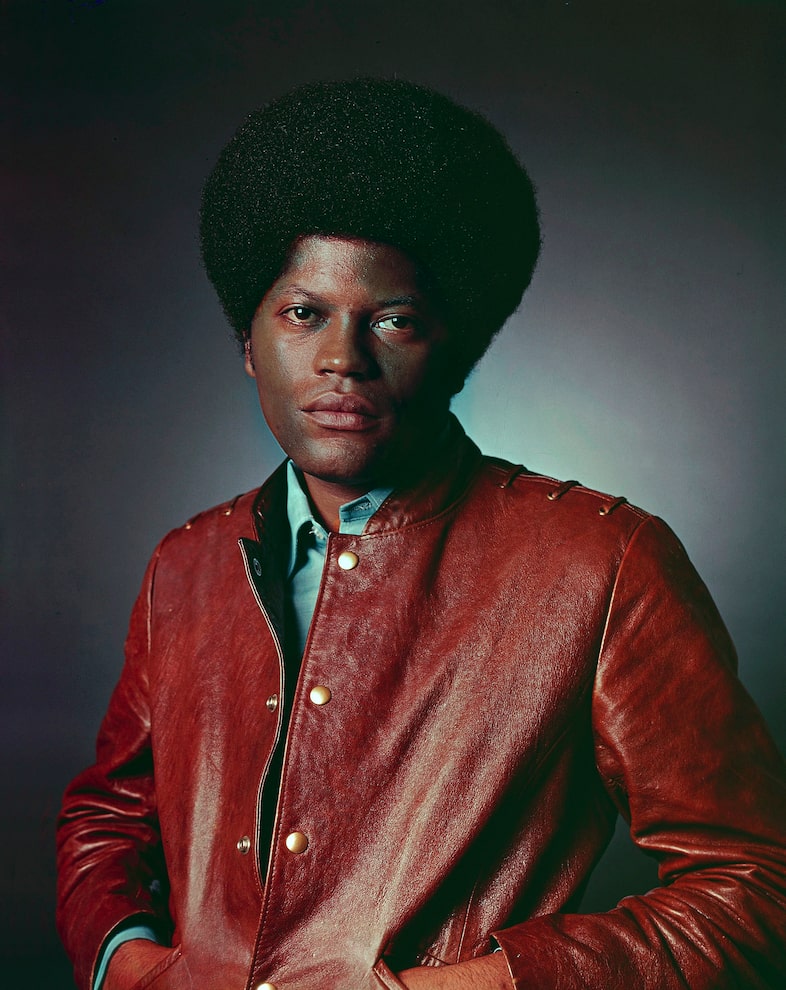 Clarence Williams III, the cerebral actor whose intensity made him an invaluable component of TV's original hip series, "The Mod Squad," and later served him well playing Prince's abusive dad in "Purple Rain," died Friday in L.A. of colon cancer.

Born on August 21, 1939, in New York City, Williams was raised by his father, Clay Williams Jr., a musician, and by his paternal grandparents.

He became interested in acting via the Harlem Y.M.C.A., and followed his grandfather into the profession, debuting on Broadway over 50 years after his namesake. He was Tony-nominated for "Slow Dance on the Killing Ground" (1964).

When cast on "The Mod Squad" (1968-1973), he was one of the first Black men with a lead part on a regular series — and he'd gotten the job on the high recommendation of the first, Bill Cosby, who talked Williams up to producer Aaron Spelling.

Heralded as the first hippie-oriented show on TV, "The Mod Squad" teamed three counter-culture characters, all of whom were in trouble with the law, and who became undercover agents to make amends. It was a problematic conceit, simultaneously celebrating and diminishing youth culture. The show's oft-derided tagline — "One Black, one white, one blonde" — summed up its intentions, and its shortcomings, neatly.

With co-stars Tige Andrews and Peggy Lipton preceding him in death, only Michael Cole remains from the main cast. 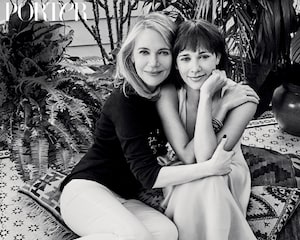 Williams was initially an infrequent performer after the immensely popular series faded, but returned to Broadway in "Night and Day" (1979) and appeared in another culturally resonant role, in Prince's acclaimed film "Purple Rain," in 1984, which seemed worlds away from the era of "The Mod Squad." In "Purple Rain," Williams was a member of the older generation, the dad who just didn't understand.

He was another disastrous dad in "Sugar Hill" (1993), and part of the maniacal goings-on in the 1986 thriller "52 Pick-Up." In "Tales from the Hood" (1995), his mortician knocked audiences dead, winning him horror fans, who no doubt appreciated his final film role, in the horror comedy "American Nightmares" (2018).

When I was a kid growing up in NYC Clarence Williams III was a face on TV that I identified with and that inspired me. From the Mod Squad, to Purple Rain and Sugar Hill, he always performed with dynamic energy. Rest in power, king ✊🏾 pic.twitter.com/GIZLSjp4uV 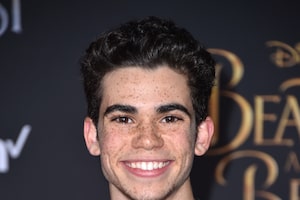