Storms, 37, shared post-surgical images and news on Instagram Stories Friday, joking of her appearance, "There really is no filter that's going to make this better for me right now." 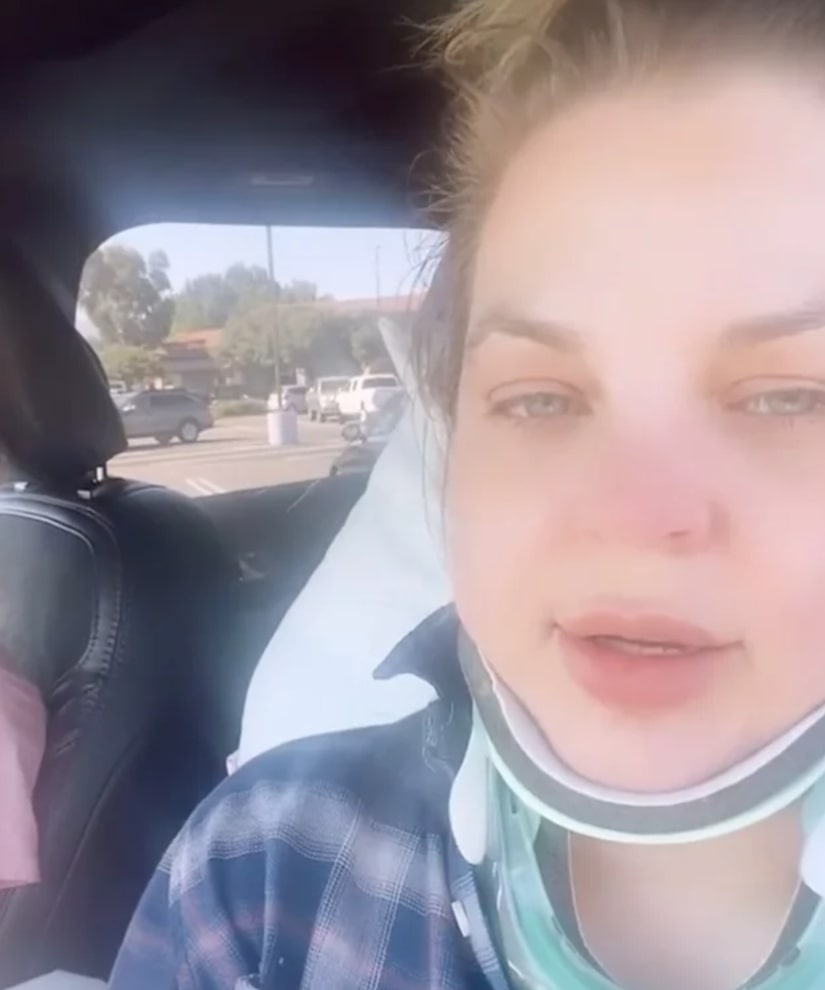 Opening up, she said, "So I've not really spoken about this much or at all actually. Less than 48 hours ago I had brain surgery, hence the neck brace, it was on the lower portion of my brain."

She was accompanied at the time by her friend, co-star Emme Rylan. 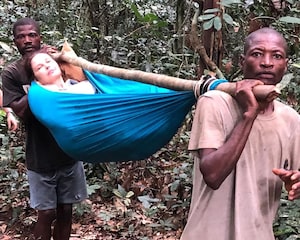 The surgery, she explained, was to remove a cyst.

"What they had to drain and remove was not cancer — I want to clarify that right now before the internet goes crazy wild with rumors about this," she went on. "I had a very large cyst that had split into two and the doctor said it was like so full the pressure was very noticeable when they opened up my skull... sounds so weird."

She announced a few weeks off and said, "I feel like s--- so we're gonna go. Pardon my language but I think that I've earned it today. So yeah, we're going to get me home."

The actress has played Maxie on "General Hospital" since 2005, logging over 1,300 episodes on the long-running soap. 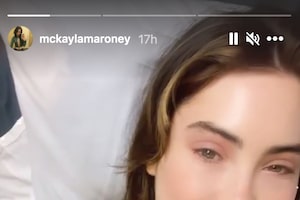 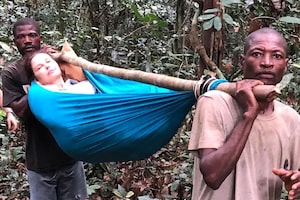 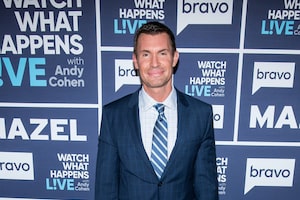 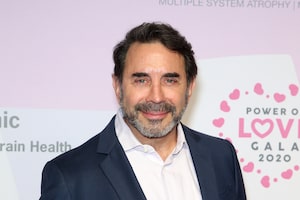