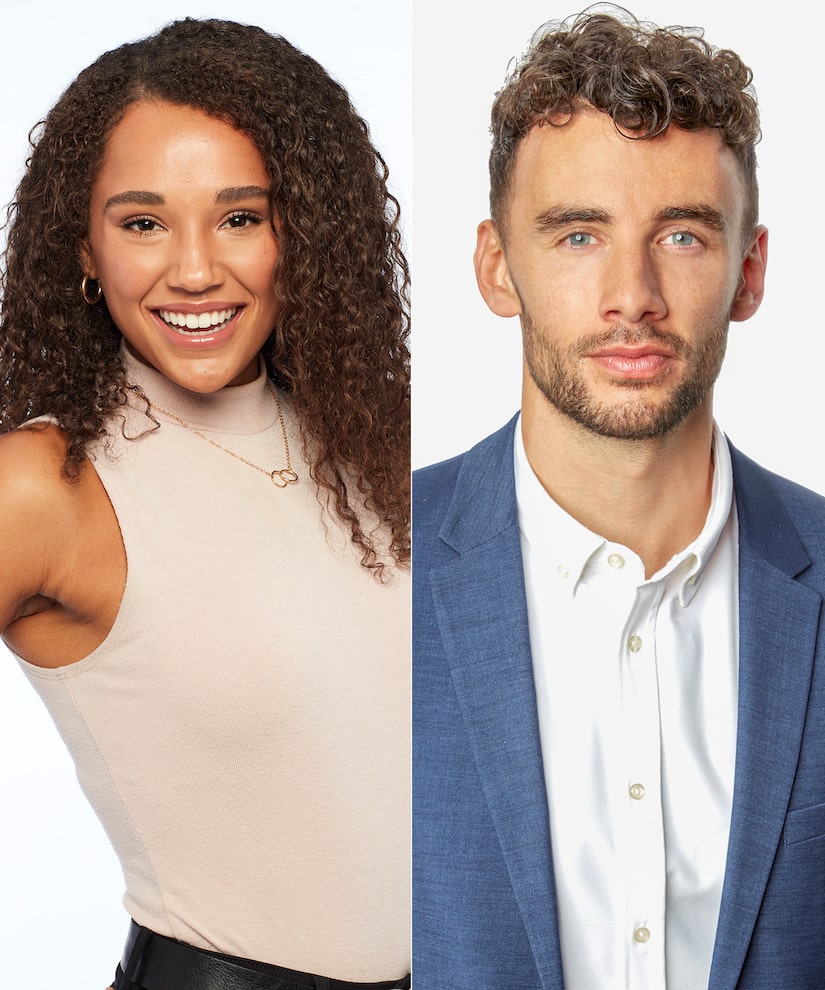 A source tells Us Weekly, “Pieper and Brendan have been dating for a few weeks now. Either he’ll fly to New York and hang with her, or she’ll fly to Boston to hang with him. She was most recently in Boston over Memorial Day weekend and they were even spotted out in public together.” 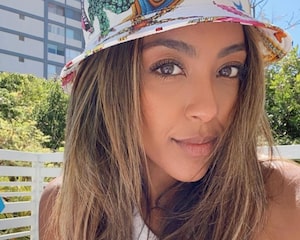 The mag points out that they have been spotted together in Boston and NYC, but the insider insisted, “They’re keeping their relationship under wraps since they’re trying to make it work long-distance and it’s still new. They both are super into each other and are getting to know each other and are just having fun going on dates.”