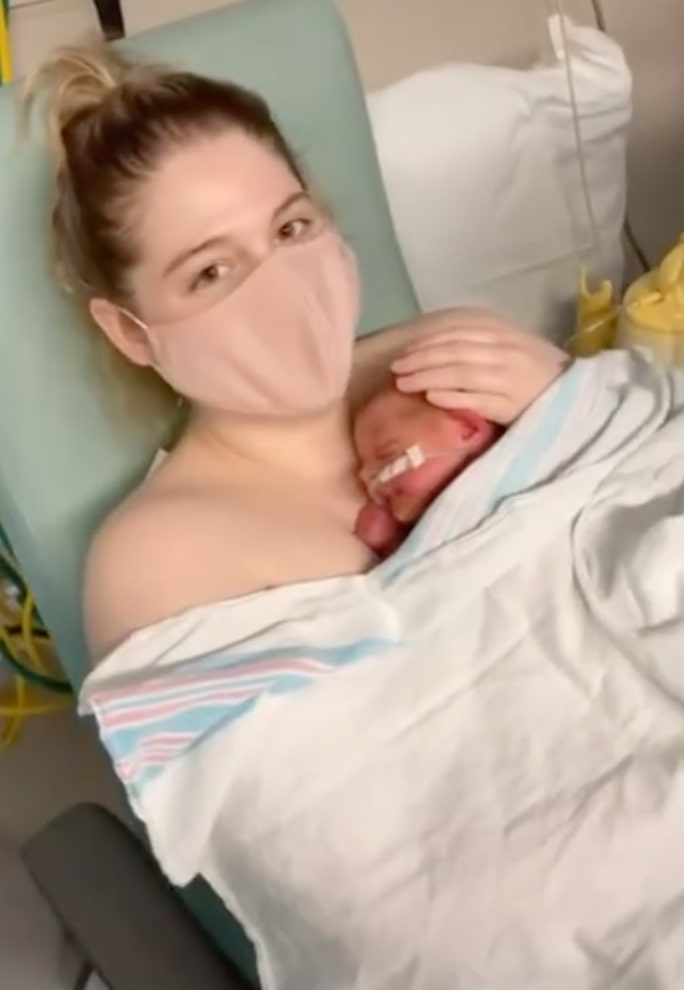 Meghan Trainor is looking back at her son Riley’s “terrifying” delivery in a new interview with “Today.”

The singer and husband Daryl Sabara welcomed Riley via cesarean section three months ago, but his arrival didn’t go as planned.

Trainor said Riley was breech, and when he was born, "it was one of those horror stories where he didn't cry. He didn't make noise when he came out. I was like, 'Why isn't he crying?'" 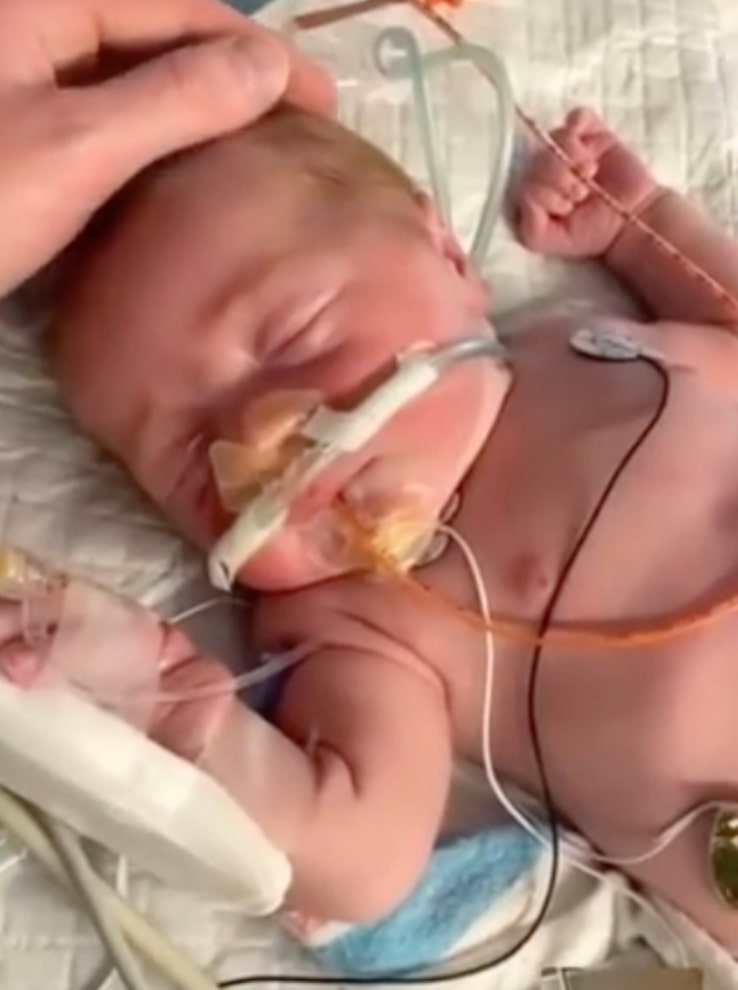 The doctor told Meghan that Riley was having breathing issues. "It was terrifying," the 27-year old recalled.

"I got to see him for one second before they took him away," Meghan said. "That was probably the worst part."

He was placed in the neonatal intensive care unit and given a feeding tube. Trainor added, "But we're so lucky we got to bring him home after five days."

Meghan also opened up about her mental health during pregnancy by taking a low-dose antidepressant. She said of the doctors, "They told me, 'If you're happy, then your body will be happy and then your baby will happy.'"

Trainor went on, "I haven't had any postpartum depression or anything. I think the medicine definitely helped." She said she also relies on therapy, her network of friends and family, as well as working out to keep herself feeling good. 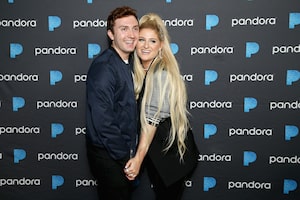 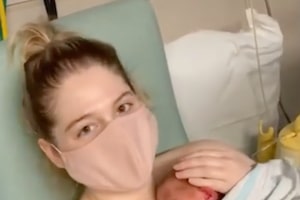 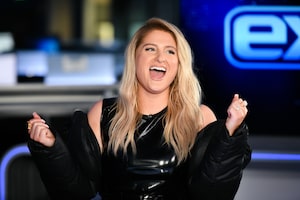