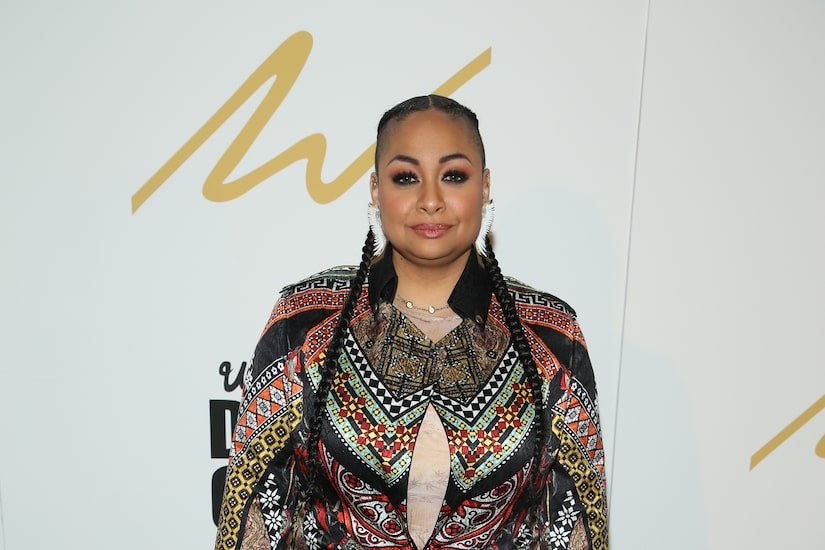 Over the weekend, the 35-year-old revealed during an Instagram Live with wife Miranda Pearman-Maday, "Pounds down, pounds down. Check out the chin, babe… I got a whole different face going on, like, it’s a whole pounds down journey."

As for how she was dropping the pounds, Raven-Symoné credited a 48-hour fast as well as walking around their neighborhood.

Symoné quipped, “I mean, do you see that jawline right now? It looks like I have a neck!”

Years ago, Symoné opened up about being bullied over her weight while starring on “The Cosby Show.” On “The View,” she said, “I remember not being able to have the bagel or anything at — we would call it crafty, where it’s just a table of food, ready for you to eat whatever you want. And I remember people would be like, ‘You can’t eat that. You’re getting fat!’ I’m like, ‘I’m 7! I’m hungry!'”