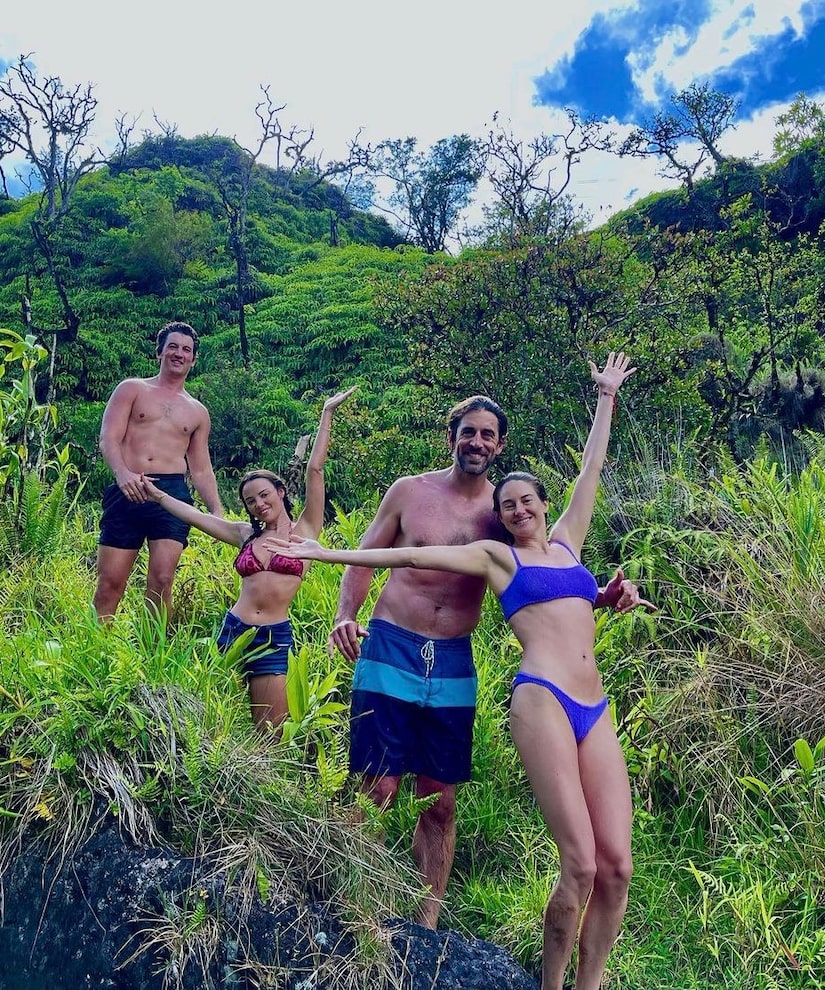 A vacation to paradise took a hellish turn for actor Miles Teller — and his wife is now setting the record straight on what she says really happened.

On Friday, reports surfaced that Teller took a blow to the face while in a restaurant during the couple's trip to Hawaii, where they were frolicking with friends Aaron Rodgers and Shailene Woodley.

Though rumors suggested it was over an unpaid bill, Teller's wife Keleigh Sperry Teller shot those down in a new statement Saturday on Instagram Stories. 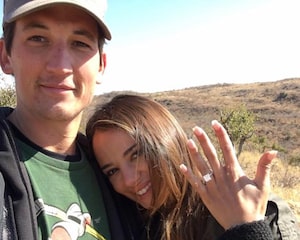 "Miles was jumped by 2 men we have never met after they trapped him in a bathroom. It seems these same men have done this to many people and we appreciate your support Maui. This is now a criminal investigation."

Teller had previously shown displeasure when Pat McAfee tweeted a wrestling meme mocking the alleged assault. "I got jumped by two guys in a bathroom. Never met them before in my life but ya cool wrestling segue bed," Teller replied. According to People magazine, McAfee apologized.

The Maui PD told People that "police responded to a report of an assault that occurred at a West Maui restaurant involving a male victim and one responsible party. The incident is currently under investigation; no further information is available at this time."

The incident happened at the Monkeypod Kitchen in Maui on Wednesday evening. Keleigh shared happy vacay snaps throughout the week that included Rodgers and Woodley. 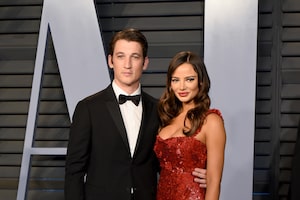 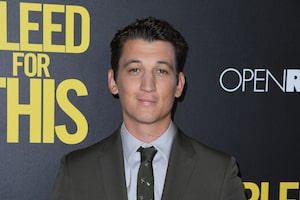 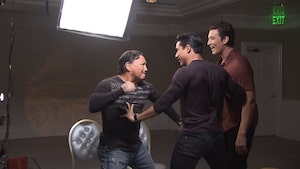