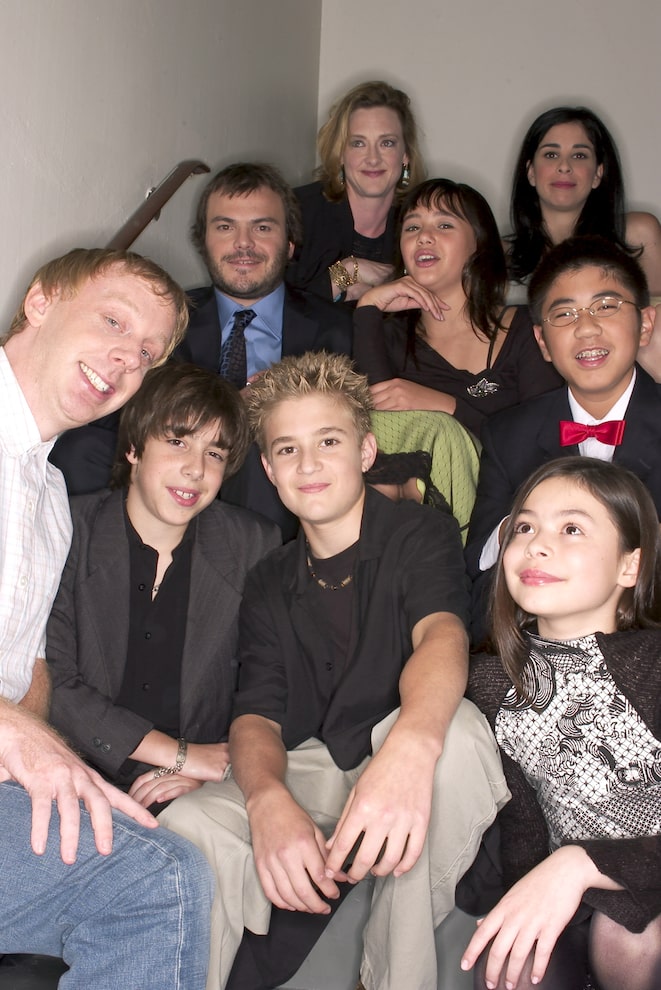 Kevin Clark, who played drummer Freddy Jones in the 2003 comedy “School of Rock,” has died. He was 32.

TMZ reports Clark was riding his bike early Wednesday morning in Chicago when he was hit by a 20-year-old female driver in a Hyundai Sonata. 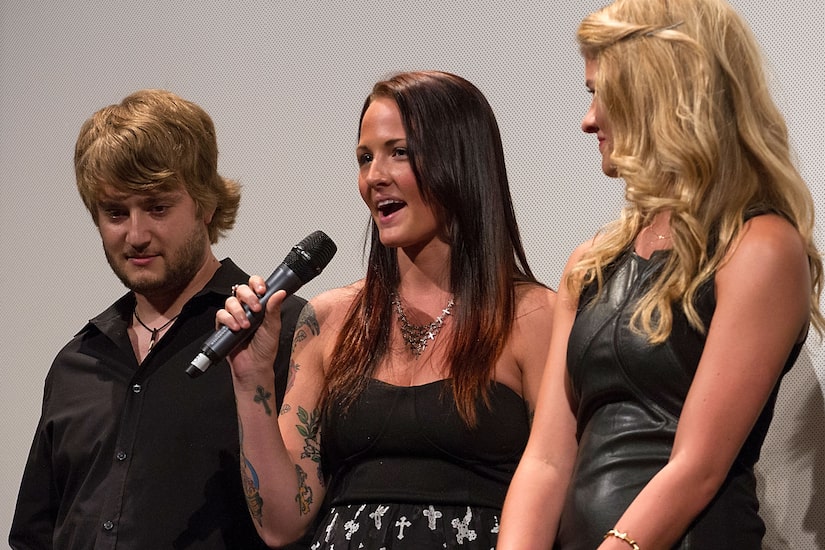 The Cook County Medical Examiner tells the site that Clark was rushed to the hospital, where he was pronounced dead at 2:04 a.m. CT.

The driver was not arrested, but was issued citations.

After “School of Rock,” Clark went on to join the cast in the Broadway show. From there, he pursued a career as a professional drummer. 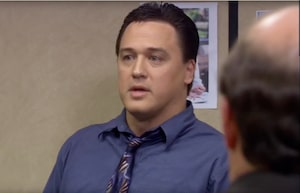 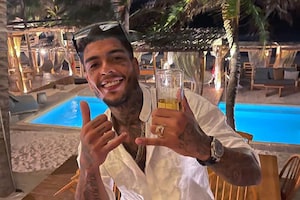 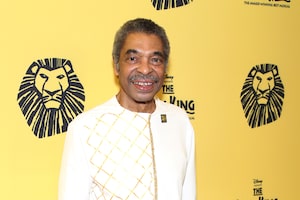