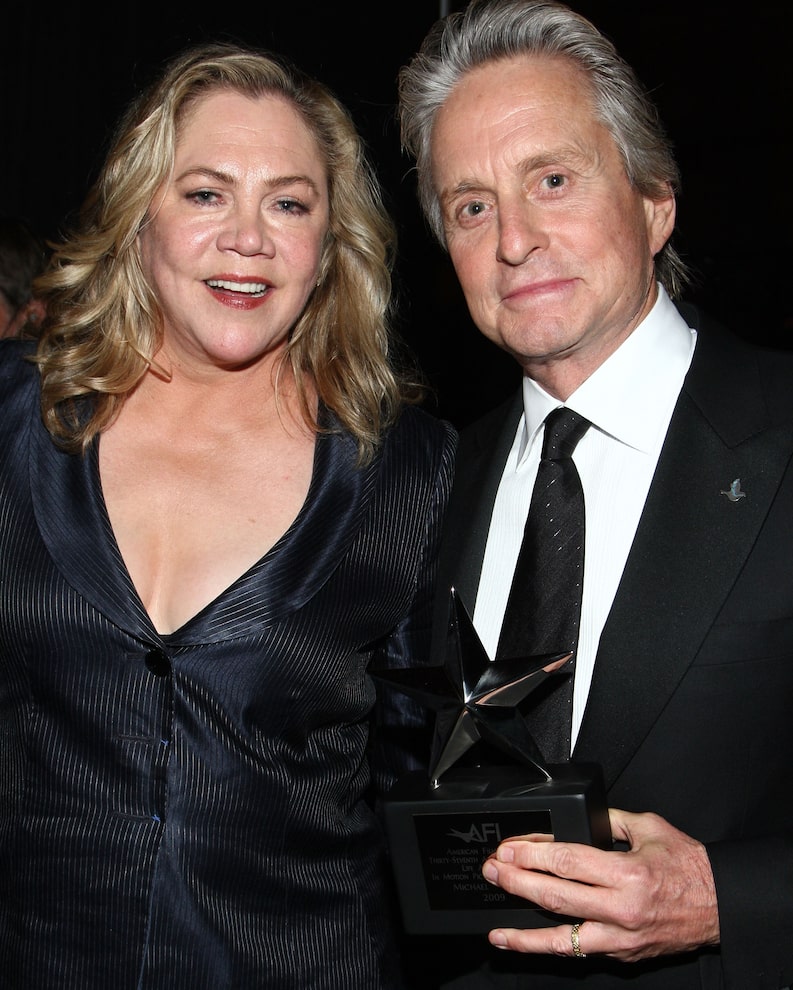 Michael Douglas and Kathleen Turner reunite in “The Kominsky Method”… 37 years after their muddy adventure in “Romancing the Stone.”

“Extra’s” Billy Bush caught up with Michael, who talked about the reunion and his daughter’s recent high school graduation.

Douglas and Turner play warring exes on the third and final season of “The Kominsky Method.” Billy said, “So we're reprising the role of Roz... your ex-wife… Whose idea was it to expand that? You or Chuck Lorre?”

Michael answered, “It started with last year about how to introduce my ex-wife… and he said ‘animosity’ and I went, ‘War of the Roses!’”

Douglas and Turner co-starred in the 1989 black comedy “The War of the Roses,” which was about a murderously bad divorce.

Douglas went on, “So we called Kathleen up… and the rest is just the joy of acting with a wonderful actress that you're fond of, that you know really well… Just makes it all pleasant.”

Kathleen is in, but Alan Arkin, who played Michael’s trusted Hollywood agent Norman, is out. Billy teased, “You dumped Alan for an old flame — how dare you!” Michael replied, “I know. And we're gonna go right at it, too. First episode, right off the bat, is Alan's funeral… It's very funny.”

When Billy wondered, “Why no Alan?” Michael said, “The show was originally… set for two years, right? And it moves along pretty fast. It's a television series pace and all of that… Two seasons at that level was probably fine for him.”

Douglas and his wife Catherine Zeta-Jones recently celebrated their daughter’s Carys’ high school graduation. Michael posted a sweet tribute on social media. Billy asked, “What was your advice as she heads out into the world?” Smiling, Michael shared, “I said… ‘It's too early for birth control pills.’”

The new season of “The Kominsky Method” premieres May 28 on Netflix. 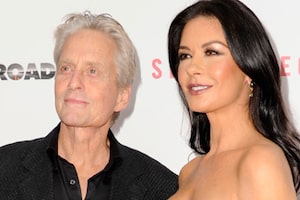 Michael Douglas on Joining ‘Dancing with the Stars’: ‘Fat Chance’ 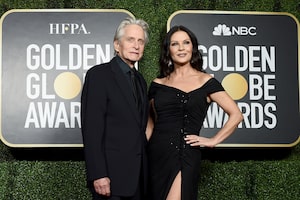 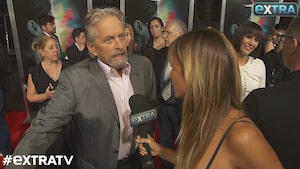