“Teen Mom” star Briana DeJesus and Javi Gonzalez are taking the next big step in their relationship! 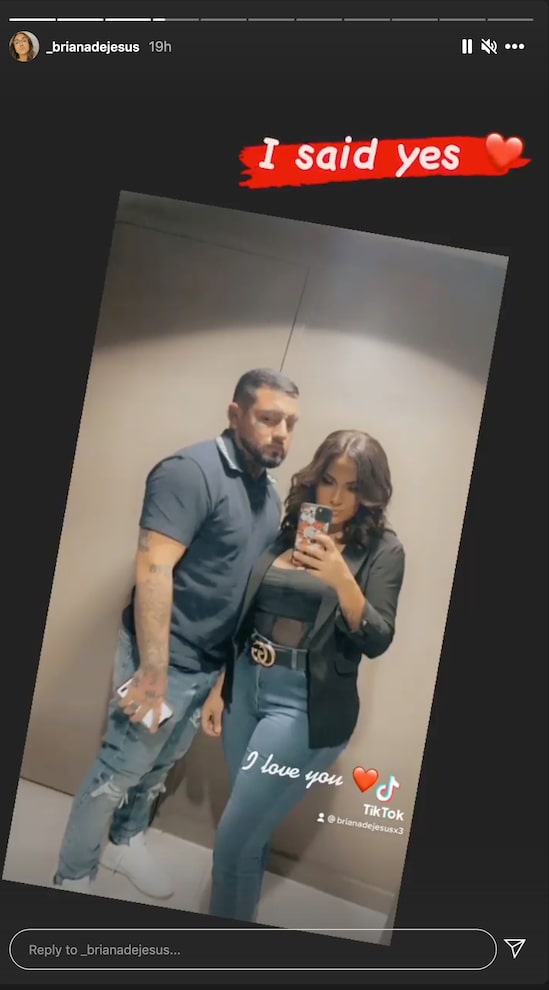 On Monday, DeJesus announced their engagement. She wrote on Instagram, “Javi asked & I said YES! We are ENGAGED!" 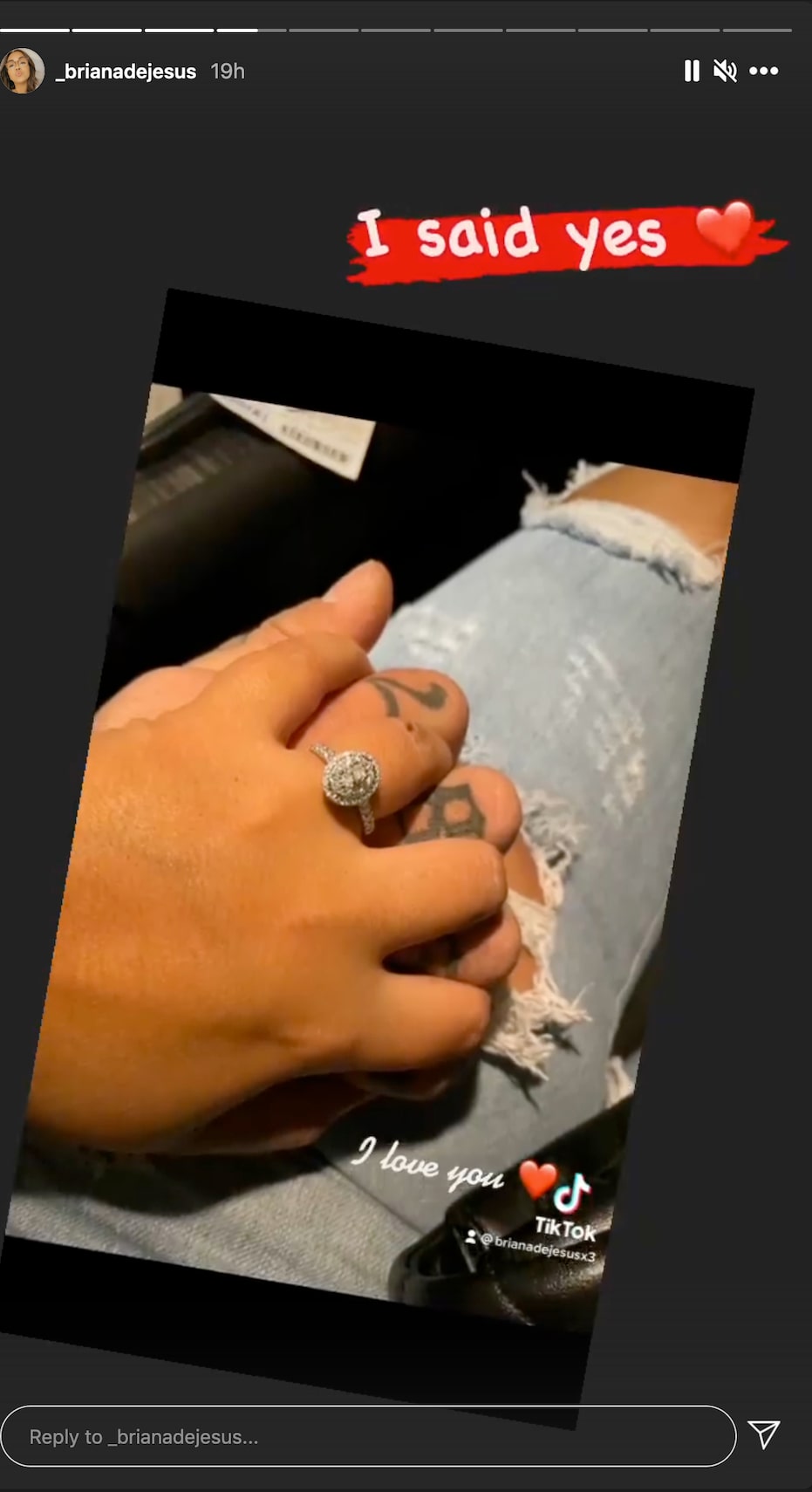 Less than a month ago, Brianna opened up on their relationship, telling E! News, “I'm navigating and I'm trying and I hope he's the one. He's so nice. I've never met a man this sincere and genuine and that respects me so much."

She added, “I just feel like he knows who I am and he accepts what comes with me, but it's still not fair to just throw him to the wolves like I did with [my ex] John [Rodriguez]. I think that was the wrong thing that I did in my past relationships. I put it all out there and sometimes, certain people can't handle it or they're not ready for it. I have to respect his wishes and his decisions, and he's OK with people knowing about us, but he'd rather keep some stuff private, and I understand and I get it." 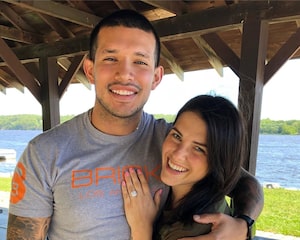 Years ago, Briana dated fellow “Teen Mom” star Javi Marroquin, but they called it quits in 2018.