On Monday, Daddario, 35, made it Instagram official with famed movie producer Andrew Form, 52.

Along with posting a kissing pic, she wrote, “I love you… ‘and even that is an understatement.’”

It looks like Andrew’s ex, Jordana Brewster, approves of the relationship — she liked the photo!

It is unclear how long Alexandra and Andrew have been dating.

Last summer, Jordana filed for divorce from Andrew after 13 years of marriage. At the time, a source told People magazine, “They have the utmost respect for each other. They remain committed to lovingly co-parent their two children as a team.” 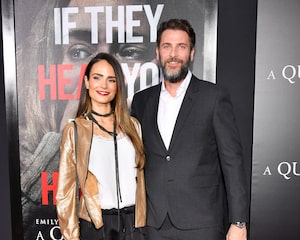 Jordana has moved on with Mason Morfit.

Form has produced the 2009 remake of “Friday the 13th,” the 2014 remake of “Teenage Mutant Ninja Turtles,” the entire “The Purge” franchise, and both “A Quiet Place” and “A Quiet Place Part II.” 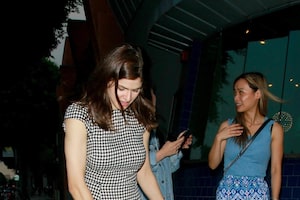 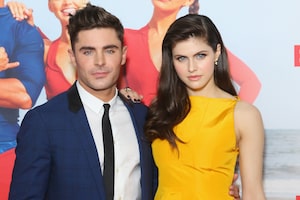 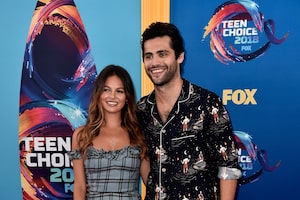